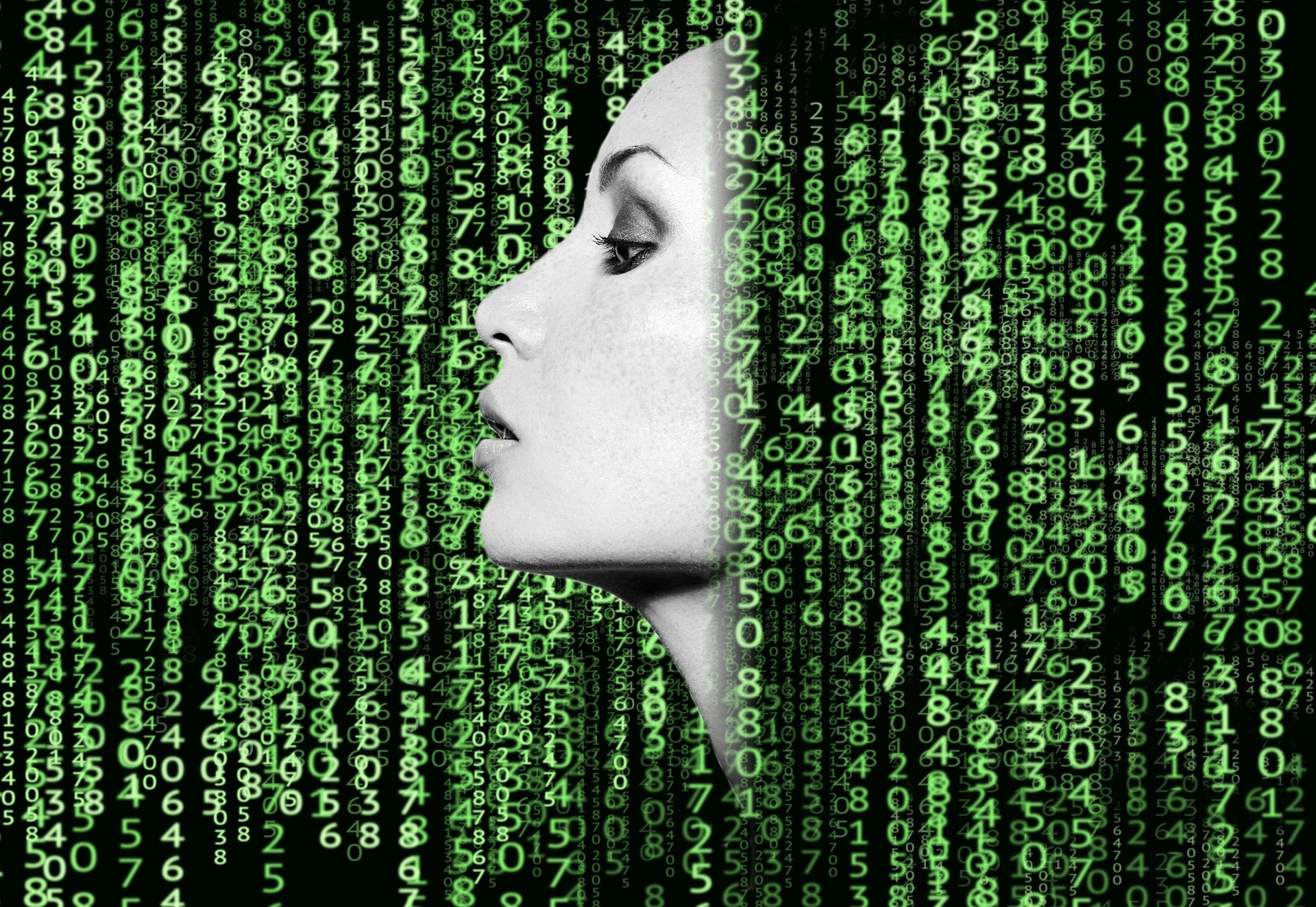 Real-world applications of data science, from combatting cybersecurity to climate change, are shaping today’s world and tomorrow’s. Unfortunately, the people shaping the data that shapes the world are a homogeneous bunch: According to a 2019 study, 78% to 85% of data scientists are male.

It didn’t start this way. From NASA’s human computers to the female researchers at Bell Labs and the ENIAC programmers, women laid the foundations for today’s data explosion. Now, bringing women back into data science is critical for ensuring accurate and unbiased data is available for today’s data-driven businesses.

“The world is increasingly relying on data-driven decision making, and data-driven decision making is affecting everybody,” said Margot Gerritsen, Stanford University professor and co-founder and co-director of the Women in Data Science Worldwide initiative. “So we must, in order to not inadvertently hurt certain sections of the population, be really, really, really aware of the ethical implications of what we’re doing.”

Gerritsen spoke with theCUBE, SiliconANGLE Media’s livestreaming studio, to mark the launch of the Stanford Women in Data Science Workshop initiative, part of the WiDS worldwide effort to create gender diversity in data science. “We want to provide a way in [to data science] for women, and men, who think ‘I really should know more about it, but I’m intimidated,'” she said.

The first workshops are being offered as part of this year’s WiDS Worldwide Conference, an event theCUBE regularly covers. This year’s conference is a 24-hour virtual event kicking off on March 8.

“What’s exciting about this event is that we’ve been there from the beginning. It’s a great community,” said John Furrier, host of theCUBE. “WiDS puts together smart people on a stage, in a room and syndicates it out to meetups and groups around the world. As we at theCUBE know and love, when you develop good content and quality people, the community will self-form.”

TheCUBE’s coverage of Women in Tech spans the past decade, with notable interviews that include computer scientist and diversity leader Telle Whitney; AI and machine learning expert Janet George; and AWS executive Sandy Carter, among many others.

The goal of the WiDS workshop initiative is not to hold one-off sessions, but to add workshops continuously, creating a freely available library of classes, according to Gerritsen. Aimed at reaching as broad an audience as possible, the workshops will be made available in English, Spanish and Arabic, with plans to add translations for Mandarin, Portuguese and Japanese.

“The idea is that we’re building this large repository over time,” Gerritsen stated. ”People from all levels can find something worthwhile in these workshops, from middle schoolers to retired people. I don’t know any other place this is done, and done for free.”

The urgency of creating a diverse data science workforce can’t be minimized. Under most definitions, the field includes machine learning and artificial intelligence, and algorithms are being entrusted with making decisions that affect human lives. False assumptions perpetuate negative practices, such as gender discrimination and racism.

“I strongly believe that having diverse perspectives leads to higher functioning teams and better tech,” equality advocate Ali Vanderveld, data science technical lead at Amazon Web Services Inc., said in an exclusive interview with theCUBE. “In machine learning, building accurate and fair models that are not biased requires having diverse perspectives included in that development process.”

Balancing the equality equation means not only encouraging girls to study science, technology, engineering and math, but removing the challenges that cause attrition along the way. This means addressing the stereotype that data scientists are a) natural mathematicians and b) male.

“I was the only woman in my Ph.D. graduating class and in every academic research team I have ever been a part of,” recalled Vanderveld. “I have suffered through sexist jokes at the lunch table, being asked at a conference whose wife I was, and a professor explaining to me how women are not well-suited for physics because we have lower IQs.”

These attitudes may seem archaic, but they are still very much perpetuated, according to Gerritsen. The attitude that girls aren’t suited to data science means many don’t consider a career in the field. And those who do, such as Vanderveld, have to validate their presence.

“When you’re different, you’re not automatically part of the culture, and you’re not listened to as much,” Gerritsen said.

Women are now attending post-secondary education in equal numbers to men, with approximately 55% of all undergraduate university degrees awarded to women. But they are still choosing subjects based on outdated stereotypes.

As the graphic below shows, only 35% of those women graduate with a STEM major, and fewer than 22% of those end up working in data science. Unless the trend is changed, global gender equality in STEM won’t be reached until 2136. That leaves potentially biased algorithms and data in control for far too long.

The WiDS workshops are unique in that all teachers are women. This was a purposeful decision to help break down the stereotypical image of data science as the purview of nerdy males and ensure an open, inclusive atmosphere, according to Gerritsen.

“Having all the instruction done by a very diverse group of women with all sorts of backgrounds and all sorts of career status will indirectly give the message that all of these women can do this, so why couldn’t I?” said Gerritsen, whose slogan for the workshops is “By women, for all.”

The list of workshop instructors proves that there are plenty of expert female data scientists already out there working in a diverse range of organizations. A glance shows that Jingwen Lu, principal applied science manager at Microsoft, is leading the language processing workshop; Madeleine Udell, who leads the automated machine learning workshop, is a Richard and Sybil Smith Sesquicentennial Fellow and professor of operations research and information engineering at Cornell University; and Emily Miller, who is teaching actionable ethics, is the senior data scientist at Datadriven.org. Sinduja Subramaniam and Debanjana Banerjee, who both work in the technology labs of global commerce giant Walmart Inc., are jointly leading the workshop on Recommendation Engines.

“The more men are exposed to women in this field, the better it is for them,” she said, explaining how by experiencing women as data science experts, men will start seeing female instructors, female colleagues and female data scientists as an expected norm rather than an aberration.

Gerritsen shares her hope that the repository will grow to hundreds of workshops that offer everything from introductory courses to in-depth deep dives on specialized topics.

“[People] come in and say, ‘Data science is for … the mathematicians, the computer scientists, the statisticians, and I don’t fit into that,’ Gerritsen said. “But, in fact, data scientists come from everywhere and are active everywhere.”

Make sure to read more Women in Tech features at SiliconANGLE.com.