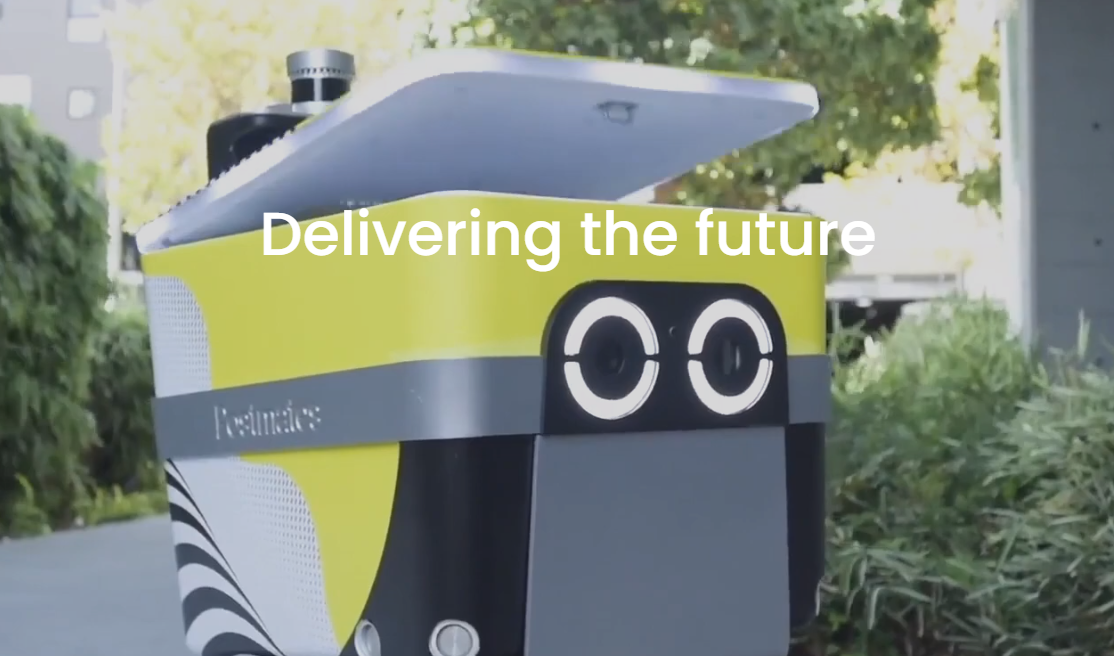 Serve Robotics debuts with an undisclosed amount of initial funding in a round led by Neo that included Uber, Long Journey Ventures, Western Technology Investment, Scott Banister, Farhad Mohit and Postmates co-founders Bastian Lehmann and Sean Plaice. As an independent startup, the company intends to expand its market reach through new partnerships as it continues to design, develop and operate delivery robots.

The delivery robots offered by Serve Robotics are boxes on four wheels, designed to navigate an urban environment including sidewalks. Despite the idea that an autonomous box on wheels may seem initially an excessive way to facilitate deliveries, the company is pitching itself as an environmentally friendly way to make deliveries versus vehicles.

The other parallel pitched by Serve Robotics is that their autonomous robots are the next evolution in delivery. “While self-driving cars remove the driver, robotic delivery eliminates the car itself and makes deliveries sustainable and accessible to all,” Dr. Ali Kashani, co-founder and chief executive officer of Serve Robotics, said in a statement. “Over the next two decades, new mobility robots will enter every aspect of our lives – first moving food, then everything else.”

According to Serve Robotics, nearly half of all restaurant deliveries in the U.S. are within a 40-minute walk, hence offering a “tremendous opportunity” for its delivery robots to complete them “faster, safer and at a lower cost to consumers and restaurants.”

The move to spin off the robotics arm of Postmates comes as Uber continues to consolidate its acquisition of the food delivery company. In January it was reported that Uber was laying off about 15% of staff at Postmates to consolidate its food delivery operations to weather the COVID-19 pandemic. The cuts included most of the executive team at Postmates, including founder and CEO Bastian Lehmann, some vice presidents and other executives.

Uber desire to spin off the robotics unit is also part of a broader move by the company to focus on its delivery and ride-hailing business versus pursuing cutting-edge technology. After years of trying to develop its own self-driving cars, Uber sold its autonomous vehicle division, known as Advanced Technologies Group, to Amazon.com Inc.- backed Aurora Innovation Inc. for $4 billion in December.