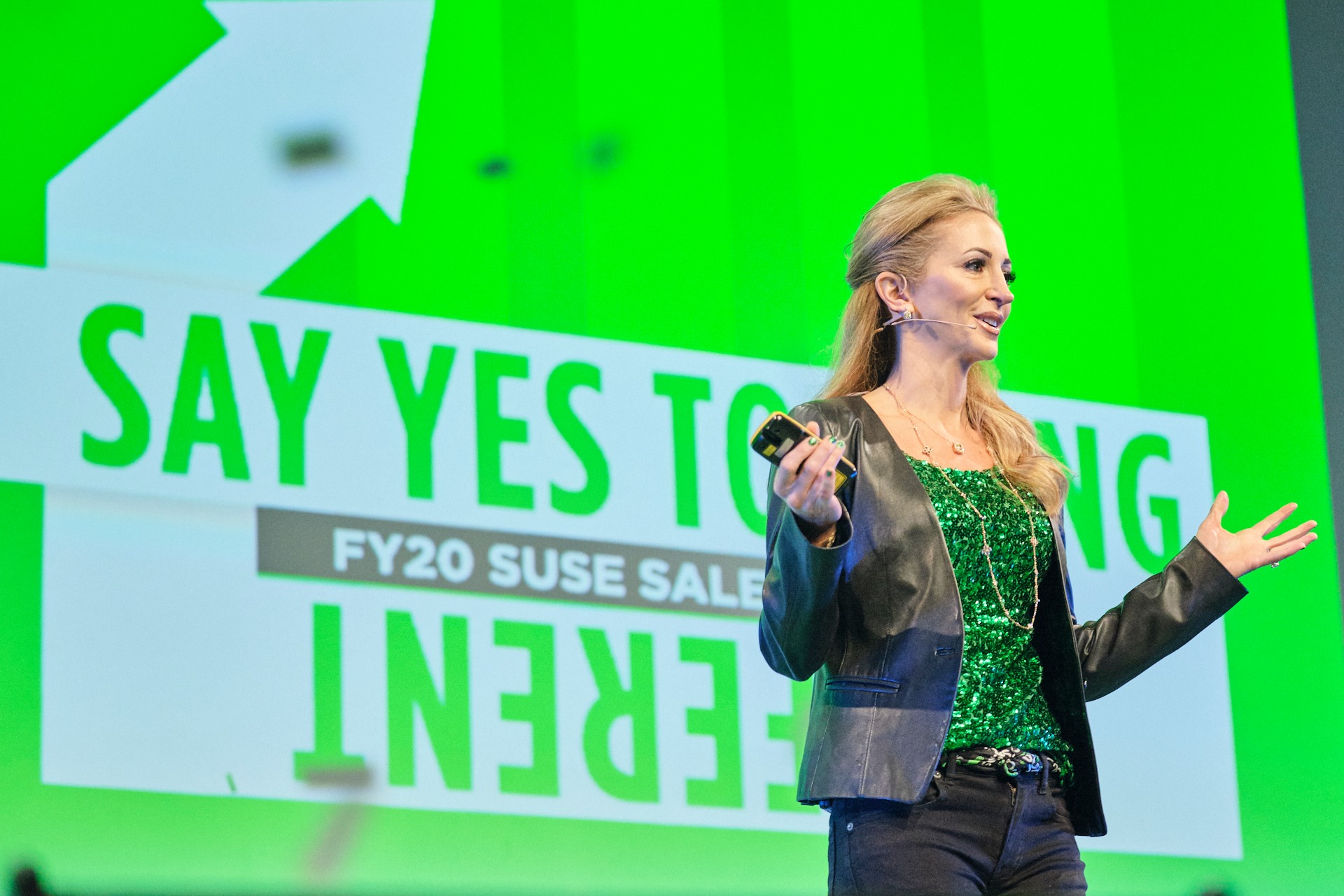 Linux software giant SUSE files for an IPO in Europe

Open-source enterprise software company SUSE Group is readying itself for an initial public offering in Europe in the summer as it seeks new backing to try to achieve its ambitious revenue goals.

The IPO, which has been in the works for some time, could be worth as much as 7 billion to 8 billion euros ($8.3 billion to $9.5 billion), sources told Reuters Wednesday.

SUSE, based in Germany, is the maker of a popular enterprise Linux distribution of the same name. The open-source SUSE Linux platform runs in enterprise public cloud deployments, on-premises data centers and at the network edge. SUSE offers a range of software products further up the stack too.

The company is currently owned by Swedish private equity firm EQT Partners, which has been carefully planning the IPO since late 2020, Reuters said. Prior to being swallowed up by EQT, SUSE had been passed around quite a bit. The company, founded in 1992, was acquired by a software and services firm called Novell Inc. in 2004, which, in turn, was bought out by Attachmate Corp. in 2010.

Then, in 2014, it was Attachmate’s turn to be acquired, by the British information technology giant Micro Focus International plc. Finally, Micro Focus sold SUSE to EQT for about $2.5 billion in March 2019.

SUSE has been steadily growing its business ever since that final acquisition. Its third-quarter revenue, reported in September 2020, rose by 14% from the year before. Moreover, its cloud annual contract value flourished, with 81% growth, marking the 14th straight quarter in which its cloud ACV has increased.

In addition, the company saw its customer deals worth more than $1 million annually grow by 35%. It also saw a 50% increase in ACV bookings for its main SUSE Linux Enterprise Server offering for SAP Applications.

SUSE’s strong growth has prompted it to set a very aggressive revenue target for itself. In May 2020, SUSE Chief Executive Officer Melissa Di Donato (pictured) told SiliconANGLE Media’s theCUBE (below) that the company is aiming to double its sales by 2023 from about a half-billion dollars to $1 billion.

In order to achieve that lofty goal, SUSE has set about expanding its business. In December it closed on a key acquisition, buying a Kubernetes management startup called Rancher Labs Inc. SUSE said at the time that it wants to beef up its container management capabilities to better challenge one of its oldest rivals in the enterprise software market, Red Hat Inc.

SUSE’s decision to go public via an IPO goes against the trend of merging with so-called special-purpose acquisition companies, or SPACs, which in recent months have become a more popular avenue to the public markets by U.S.-based tech firms.

Most likely, SUSE’s choice simply reflects the fact that SPACs haven’t been as popular in Europe as they have in the U.S., analyst Charles King of Pund-IT Inc. told SiliconANGLE. Still, he said SUSE was no doubt aware of the risk of being given the cold shoulder, as has happened with some recent tech IPOs.

“Despite the risk, the acquisition of Rancher Labs and the resulting expansion of its container and cloud solutions have put SUSE into a better position to thrive as an independent company in markets where container tech and Kubernetes have largely replaced discussions about traditional OSes and virtualization platforms,” King said. “If SUSE’s IPO can achieve the 7-8 billion euros estimated valuation being reported, it’ll be a terrific payoff for EQT.”

Constellation Research Inc. analyst Holger Mueller told SiliconANGLE that he thought it was refreshing to see a company go public the traditional way via an IPO. “SUSE is revamping itself as a container company using Rancher Labs’ assets and that is a very fast-growing market right now,” Mueller said.

Reuters said SUSE’s IPO will likely take place in May and that Bank of America and Morgan Stanley will execute the transaction with the assistance of Goldman Sachs, Deutsche Bank and Jefferies.