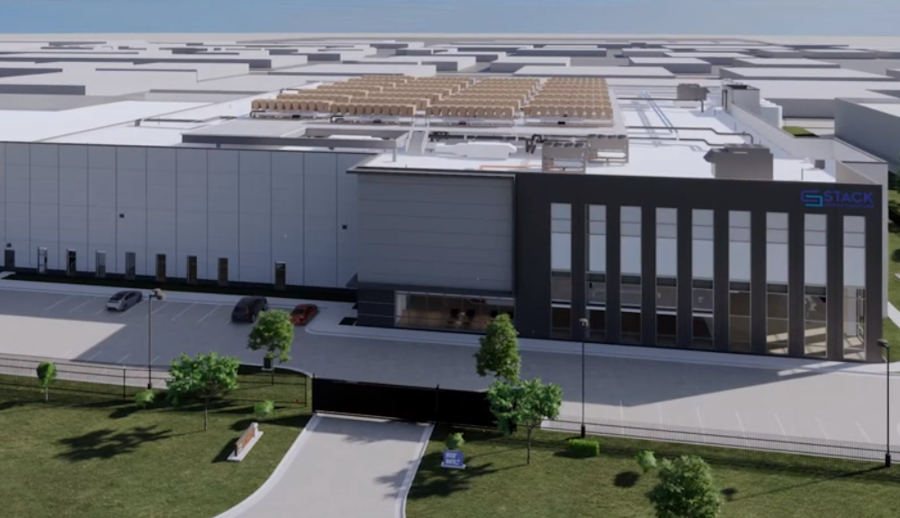 The round was announced today. It will put Stack Infrastructure in a stronger position to address demand for data center floor space from the leading cloud players, which are rapidly expanding their operations.

The debt was issued with a 1.87% fixed-rate coupon, a type of interest rate. The financing comes six months after Stack Infrastructure raised $325 million in securitized notes with a slightly higher 1.893% coupon. The latter figure, the company said at the time, was the lowest securitized rate in the history of the data center industry, suggesting strong investor confidence.

Stack Infrastructure launched with several existing data center facilities that its backer, IPI Partners, had obtained through a pair of earlier acquisitions. The Denver firm is now working to bring more sites online with the help of some $1.8 billion in debt that it has raised over the last two years, which includes the $400 million round announced today.

Stack Infrastructure provides built-to-order data centers for its cloud and enterprise clients. Customers can customize everything from the data halls that house their servers to the corporate branding inside the facility. Stack Infrastructure also provides so-called powered shells, empty data centers that allow clients to customize the interior for their needs without investing additional resources in designing the structure itself or managing details such as power grid access.

The company’s third major focus area is providing so-called commissioned capacity. That’s floor space in data centers already up and running, which is useful for companies that need to deploy infrastructure on a short notice. A cloud provider might wish to expand into a new market in a hurry before a competitor does, or might look to deploy a limited amount of hardware for an edge computing environment that doesn’t necessitate an entire facility.

Data center floor space is in high demand. According to market research cited by Stack Infrastructure, more than 17 million square feet of capacity was added to 2020, about 57% of which went to large cloud providers.

“With cloud companies thriving like never before, Stack is well positioned to deliver critical capacity where our clients need it most,” Stack Infrastructure Chief Financial Officer Heather Paduck said in a statement today.