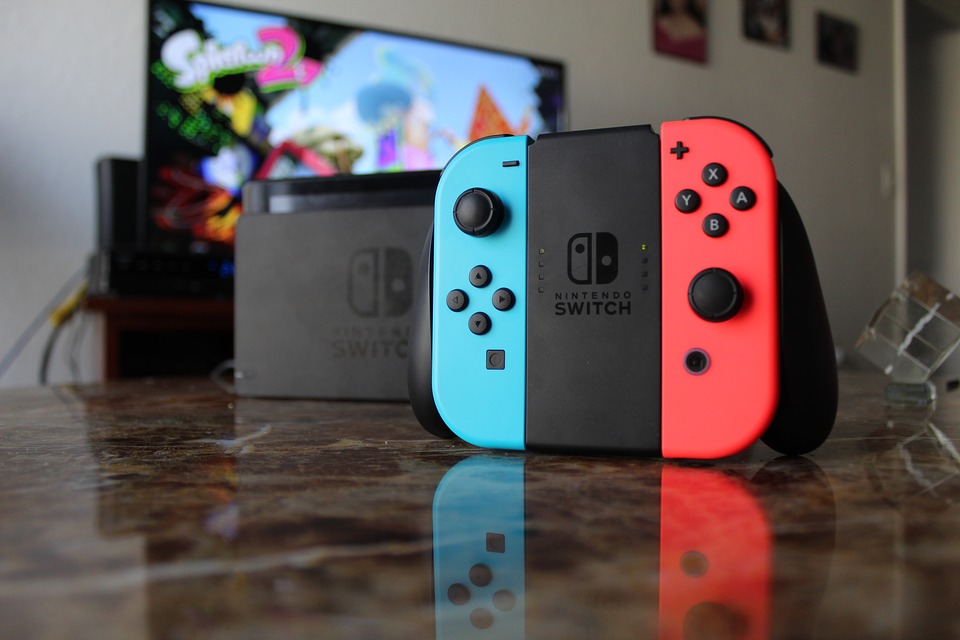 When most people think of gaming consoles, Sony Corp., Microsoft Corp. and Nintendo Co. Ltd. would come to mind, but in a completely unexpected twist, Qualcomm Inc. reportedly wants to be on that list.

According to a report from Android Police, Qualcomm is planning to launch a console that bears a strong resemblance to Nintendo’s Switch gaming console. The device is claimed to have detachable “joycon”-style controllers on the lefthand and righthand side of the console and is described in the report as resembling a “thicker, bulkier smartphone.”

The unnamed Qualcomm gaming device is said to include a large 6000mAh battery equipped with the company’s Quick Charge technology. The report also said Qualcomm is using a “premium supplier in the controller space to design and manufacture the gamepads.”

Presuming the report is correct in that Qualcomm is bringing to market a game console, the likely manufacturer is Hon Hai Precision Industry Co., Ltd., better known as Foxconn. It manufactures the Xbox, the PlayStation and the Nintendo Switch.

The device is said to support display-out capabilities to play on an external TV or monitor, includes an SD card slot and runs Android 12 with a customized launcher, featuring full support for Google’s suite of Play apps and services. That it’s running Android is arguably the interesting part, making the Qualcomm device sound like a glorified Android gaming console.

Qualcomm’s device is also said to hope to support the Epic Games Store app on launch meaning that users will be able to play “Fortnite,” a popular game that was banned from both the Google LLC Play Store and Apple Inc. App Store amid a dispute around direct payments in August.

The Qualcomm gaming device is said to be aiming for a launch in the first quarter of 2022 and will likely feature the company’s latest Snapdragon CPU. Initially the device will be offered via direct-to-consumer sales, but Qualcomm is said to want to use its U.S. carrier connections to get the device on to store shelves, possibly leading to carrier-branded variants.