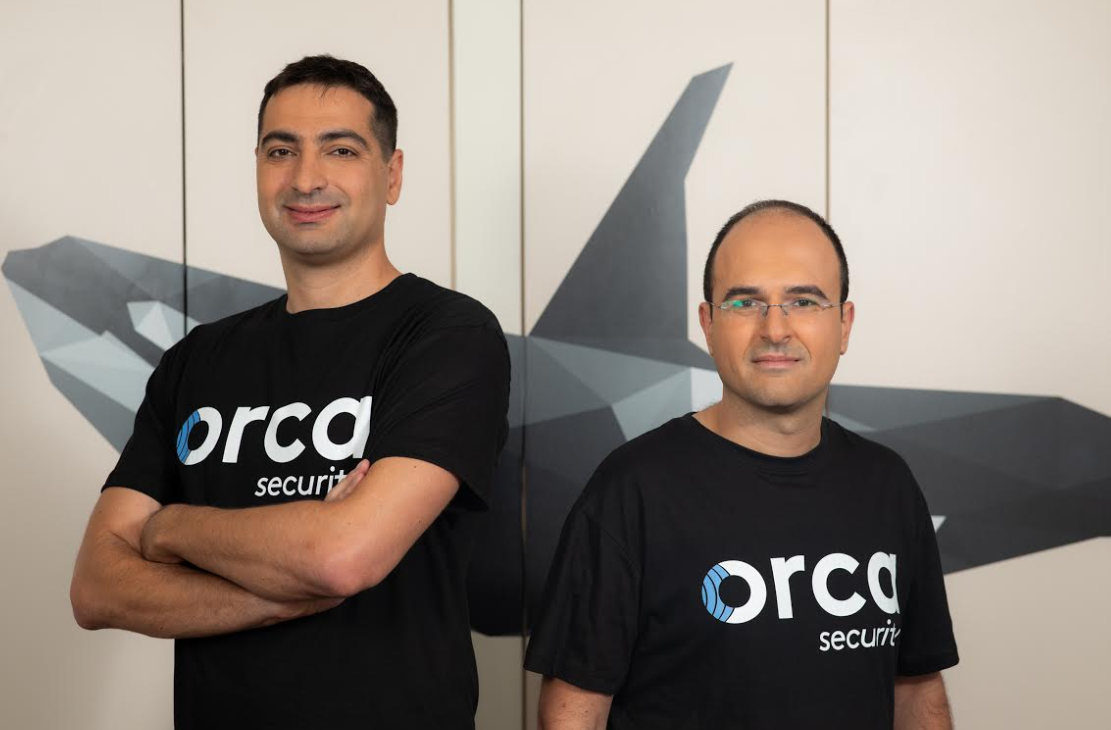 Security startup Orca lands $210M Series C round with a $1.2B valuation

Tel Aviv-based cloud security startup Orca Security Ltd. today is announcing that it has raised $210 million in funding, its third round in a little more than a year.

The Series C investment brings Orca’s total venture investment to $292 million and gives the company a $1.2 billion valuation just over two years after its inception.

Orca’s managed service is said to provide full-stack visibility into an organization’s cloud infrastructure by reading the runtime block storage of virtualized workloads out of band and cross-referencing the image with comparative information pulled from each cloud vendor’s application program interfaces, a technology it calls SideScanning. The company says its technology finds vulnerabilities, malware, misconfigurations, weak passwords, lateral movement risks, secret keys and sensitive data such as personally identifiable information in cloud environments without the use of software agents.

The past year “ended amazingly well for us” with sales growing than 10-fold or double the initial forecast, said Avi Shua, Orca’s co-founder and chief executive (pictured, right, with co-founder and Chief Product Officer Gil Geron). The firm achieved that growth despite having only two full-time salespeople for much of the year, he said. The company quintupled its workforce to 100 people at the end of the year and expects to double again in 2021.

“We find that once we start talking to organizations there is an extremely high likelihood that they will become a customer, but we are only talking to a very small part of the world,” Shua said. “Less than 1% of cloud security deals even consider us.”

Orca expects to invest the new funds into aggressively building its sales staff as well as adding new features to its product. Those plans include beefing up capabilities in identity and access management, improving discovery of attacks in progress and a third project the CEO said is secret.

The company expect that by the end of 2021 it will have nearly tripled the size of its research and development and sales operations teams since the middle of last year. It also intends to expand its sales offices in Europe, open an office in Australia and add new partnerships in  the U.K. and Germany.

Development will continue to be centered in Tel Aviv, but Shua said the company’s organization is so distributed that location hardly matters. “We added 70 people in 2020 and most of them have never even met each other,” he said.

One area where Orca has no plans to spend money is on acquisitions. Shua said he believes growth by acquisition creates product incompatibility problems that ultimately frustrate customers. “It can help you accelerate, but it also causes problems because solutions don’t talk to each other,” he said. While not ruling out acquisitions if the fit is right, in most cases, he said, “it’s easier to build from scratch.”

The venture round was led by CapitalG LP, which is Alphabet Inc.’s independent growth fund, and Redpoint Ventures.