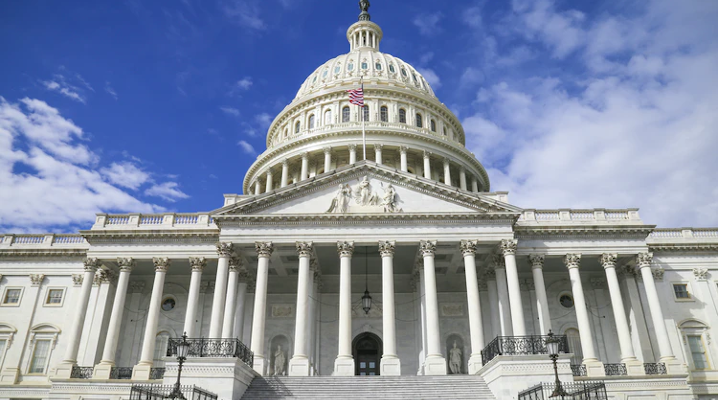 The chief executives of Facebook Inc., Google LLC and Twitter Inc. are scheduled to testify before Congress on Thursday about their companies’ efforts to combat online misinformation.

The written testimonies set to be delivered by Mark Zuckerberg, Sundar Pichai and Jack Dorsey were published in advance on the House of Representatives’ website, CNBC reported today. The three CEOs plan to highlight some of the steps that their companies have taken to curb the spread of misinformation on their respective platforms. Zuckerberg and Pichai will also share their views on Section 230 reform.

In the first half of his written remarks, Zuckerberg will highlight that Facebook has removed more than 12 million pieces of false content related to COVID-19, as well as tell lawmakers about the steps the social network is taking to help users find authoritative information. In the same section, the CEO will discuss the policies that the social network has implemented across its platforms to combat election misinformation and voter suppression.

The second part of Zuckerberg’s written testimony is set to focus on recent proposals to reform Section 230 of the Communications Decency Act. Section 230 protects tech giants such as Facebook from lawsuits over content that users post to their platforms. Zuckerberg is set to argue that modifications to the section should make liability protection contingent on online platform operators having “adequate systems” in place to identify and remove harmful content.

“Definitions of an adequate system could be proportionate to platform size and set by a third party,” Zuckerberg is set to tell lawmakers. “That body should work to ensure that the practices are fair and clear for companies to understand and implement.”

Google CEO Sundar Pichai’s written remarks will focus on many of the same topics that Zuckerberg is set to discuss. Pichai plans to tell lawmakers that Google displayed “how to register” and “how to vote” reminders to U.S. users during the election that were seen more than 2 billion times. Pichai will also detail that Google’s COVID-19 information panels on YouTube and in search results have been viewed more than 400 billion times.

As for Section 230, Pichai will float multiple ideas for how Congress could reform the legislation.  “We might better achieve our shared objectives by focusing on ensuring transparent, fair, and effective processes for addressing harmful content and behavior,” the Google CEO will testify. “Solutions might include developing content policies that are clear and accessible, notifying people when their content is removed and giving them ways to appeal content decisions, and sharing how systems designed for addressing harmful content are working over time.”

In contrast with the written testimonies of Zuckerberg and Pichai, Twitter CEO Jack Dorsey’s statement doesn’t specifically mention Section 230. However, similarly to his Facebook and Google counterparts, Dorsey will dedicate a large portion of the testimony to spotlighting how his company is working to reduce the amount of misinformation on its platform.

The executive plans to draw lawmakers’ attention to two initiatives in particular: Birdwatch, a program that will enable users to add notes to tweets they believe to contain misinformation, and Bluesky, an effort to build an “open and decentralized standard for social media.”

Much of the testimony’s text discusses Twitter’s efforts to provide transparency into its platform policies. In that section, Dorsey states that “people who use our service should understand our processes — how potential violations of our rules are reported and reviewed, how content-related decisions are made, and what tools are used to enforce these decisions.”

Privacy will be another central focus for the CEO. “We are constantly working to improve the controls people have to manage their personal data and experience on Twitter,” Dorsey plans to tell lawmakers. “In addition, we continue to support efforts to pass strong federal privacy legislation to safeguard important privacy rights.”