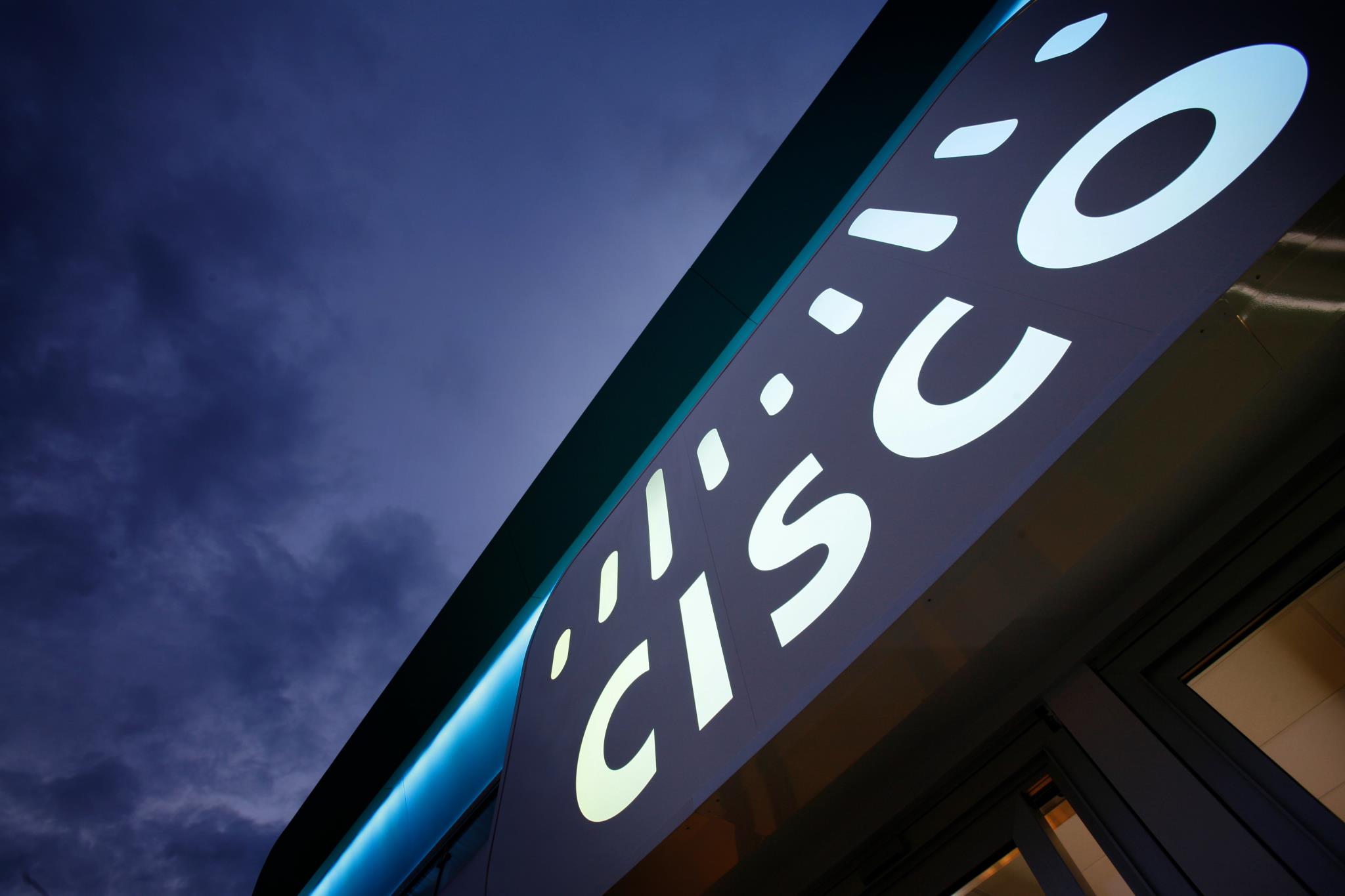 The integration will provide Cisco Intersight customers with an easier way to automate and provision multicloud infrastructure using “infrastructure-as-code,” the companies said. “Our goal is to bridge the gap between private and public cloud infrastructure operations,” Vijay Venugopal, head of product management for cloud and compute software at Cisco, told SiliconANGLE in an interview.

Cisco’s Intersight platform is a data center infrastructure management service that’s used to monitor hyperconverged infrastructure such as the company’s HyperFlex appliance for potential issues and to aid with maintenance work. With Intersight, diagnostics data is sent from each appliance to an analytics environment for processing. It then uses machine learning algorithms to scan activity throughout the installed appliance base and then provide operational recommendations for customers.

HashiCorp’s Terraform uses infrastructure as code, or IaC, to automate the provisioning and management of various types of cloud infrastructures and services. It acts as a unified infrastructure automation layer that spans all of the major public cloud platforms, giving customers the ability to centrally manage those resources via a common set of application programming interfaces. It helps eliminate any problems that are caused by inconsistent and error-prone provisioning practices that often occur when these tasks are performed manually.

Kaustubh Das, vice president and general manager of Cisco’s Cloud & Compute business, said in a blog post that the new Intersight Service for Terraform provides customers with a common, software-as-a-service based control point for automating their hybrid cloud infrastructure with code.

The integration makes it possible for HashiCorp’s Terraform platform to access assets and infrastructure in private and hybrid cloud deployments, as well as the public cloud, Das said. In effect, he said, it will extend infrastructure automation to a much wider variety of use cases and with greater consistency.

“For example, Intersight can serve as an API gateway acting as a reverse proxy by taking in the Terraform Cloud API and passing it on to the Terraform Cloud,” Das said. “Another example is enabling users to apply Terraform Plans on-premises, through a Terraform Agent running on the Intersight Assist. This allows users to invoke deployments on workspaces in TFC that are configured in agent mode enabling TF agents to reach the endpoints in private data centers.”

Customers will also benefit from simplified support, relying on Cisco to provide assistance if they experience issues with either Intersight or the Terraform platform. “Cisco and HashiCorp and opening a fast lane to accelerate innovation across hybrid cloud,” Das said.

Amith Nair, vice president of product marketing at HashiCorp, said in an interview that the Cisco Intersight Service for HashiCorp Terraform will help to solve many of the challenges organizations face when it comes to running workloads in multiple environments, not just in the public cloud but in private clouds as well. “One of the challenges is to bring the cloud experience to the data center,” he said. That’s the goal of this partnership, in particular for companies interested in leveraging IaC to automate more of the process.