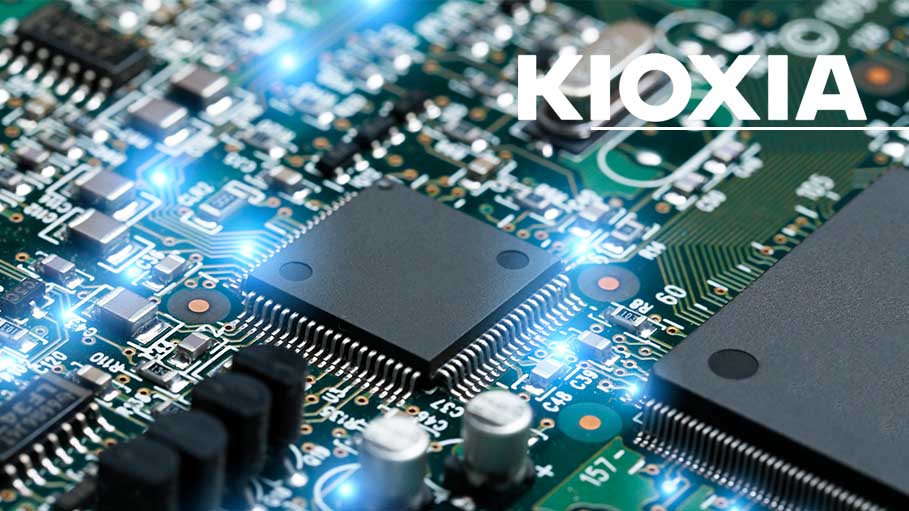 The Wall Street Journal cited people familiar with the matter as saying that Micron and Western Digital are both exploring possible deals that could value Kioxia at around $30 billion. It’s believed that the companies are competing with each other to buy Kioxia, rather than trying to negotiate a joint deal.

The people said that no agreement on a possible sale is guaranteed, and it isn’t clear how it might be structured. If it does happen though, it could be finalized before the end of spring, the Journal reported.

Kioxia is a hot property these days because the flash memory chips it builds are in big demand amid rising sales of smartphones and other devices that are used for remote work. The company emerged from the 2018 sale of Toshiba Memory Corp. by its parent company Toshiba Corp. to a consortium led by Bain & Co. Inc. that included SK Hynix Inc., Apple Inc., Dell Technologies Inc., Seagate Technology PLC and Kingston Technology Corp. Toshiba retained a 40% stake in the firm.

The Journal said Kioxia is considered to be a “crown-jewel asset” in Japan, and that the political sensitivity around key technologies such as memory chips means that any possible deal would need the blessing of both the Japanese and U.S. governments. Washington would likely welcome any deal, though, as it’s looking for ways to boost its chipmaking capabilities amid the current global shortage of such products.

“Kioxia’s future is the elephant in the room right now in the memory chips business,” Constellation Research Inc. analyst Holger Mueller told SiliconANGLE. “Whoever can acquire Kioxia will be able to reach better economies of scale and achieve better unit prices. The memory chip market is up for some exciting times until the future of Kioxia is determined.”

Kioxia had originally planned to list on the public stock markets via an initial public offering, only to cancel those plans in September. It said at the time it was delaying its IPO because of market volatility caused by the COVID-19 pandemic. However, the Journal said Kioxia could still go ahead with an IPO later this year if it fails to reach an agreement with Micron or Western Digital.

Kioxia’s valuation has actually risen since it postponed its IPO, the Journal said. At the time, it was expecting a valuation of just $16 billion.