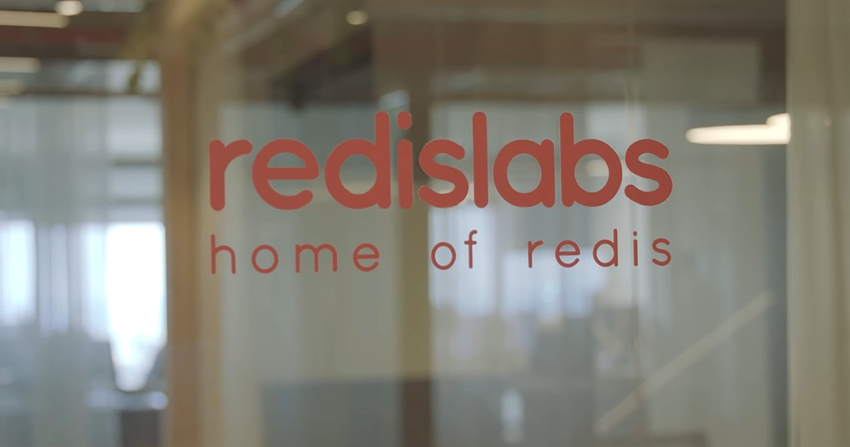 Less than eight months after closing a $100 million late-stage funding round that valued the company at more than $1 billion, Redis Labs Inc. is further bulking up its coffers with $110 million in financing led by a new investor, Tiger Global Management LLC.

“With a strong foundation with developers and in AI applications, Redis has become a critical component for global enterprises to compete in the digital economy,” Vikas Parekh, partner at existing investor Softbank Group Corp.’s Softbank Investment Advisers, said in a statement.

Redis sells a commercial version of an in-memory open-source database management system of the same name that is known for performance. The software can be used a database as well as a cache and message broker with built-in replication, a lightweight embeddable scripting language, least-recently-used cache eviction and customizable levels of on-disk persistence. The open-source version is the top-ranked key-value DBMS on the DB-Engines.com popularity list.

Last August, the company said it had benefited from the COVID-19 pandemic as businesses and healthcare researchers rushed to adopt cloud-based real-time data analytics. Executives today said that momentum contributed to an “exceptional fiscal year” that ended in January, with compound annual revenue growth of 54% and growth in its paid customer base to more than 8,000 firms, including 31 of the Fortune 100.