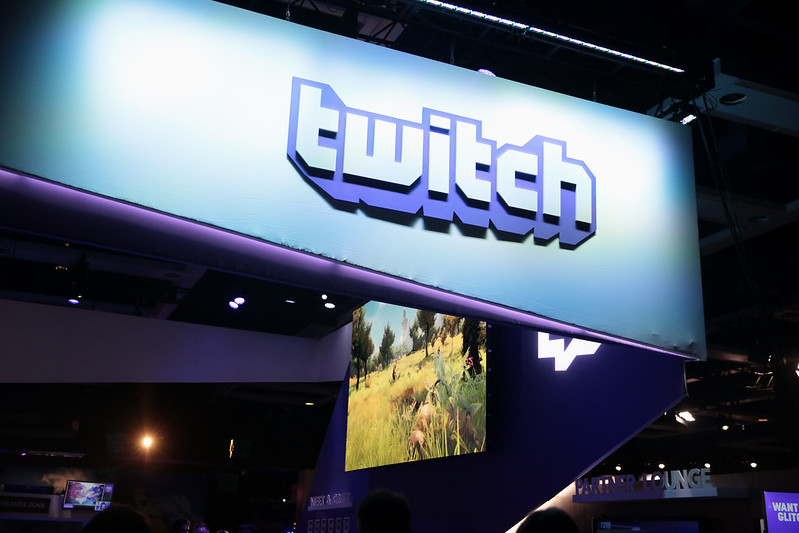 Twitch will now start banning users for what they do offline

The updated policy will mean that those using the livestreaming platform could find themselves in trouble for harassing people face-to-face or on a social media platform such as Twitter or Facebook. The misconduct policies that the company introduced earlier this year will remain in place, but with its new expanded policies, Twitch might just going to a place no social media company has gone before.

“Our current guidelines state that in some serious cases where there is available, verifiable evidence, we may take action against users for hateful conduct or harassment that occurs off Twitch services — meaning on social media, other online services, or even offline — when directed at members of the Twitch community,” Twitch explained today in a blog post.

The company explained that there are two categories in this expansion. If someone harasses someone else on Twitch as well as off Twitch, that will fall into category one. What this means is if a user complains about harassment on the platform, that complaint could be fully verified if a similar incident took place on Twitter. Therefore, the abuse on Twitter could be the reason for the ban.

As for category two, Twitch said users could be banned from the platform for what they do offline if those actions could pose a risk to the Twitch community. The dragnet is wide in this respect. A user who is a known member of a hate group could face a ban. If the person issues threats to the public, is involved in deadly violence, engages in nonconsensual sexual activities or is involved in other serious crimes, that also will result in a ban from the platform.

Finding out who might have committed such acts may not be easy, but Twitch said it has hired a third-party law firm to do background checks when needed. “At this time, we’re not able to investigate behaviors that occur entirely off Twitch that fall outside these categories,” said Twitch. “This is an iterative, ongoing process, and as always, our end goal is to build a safer Twitch for everyone.”