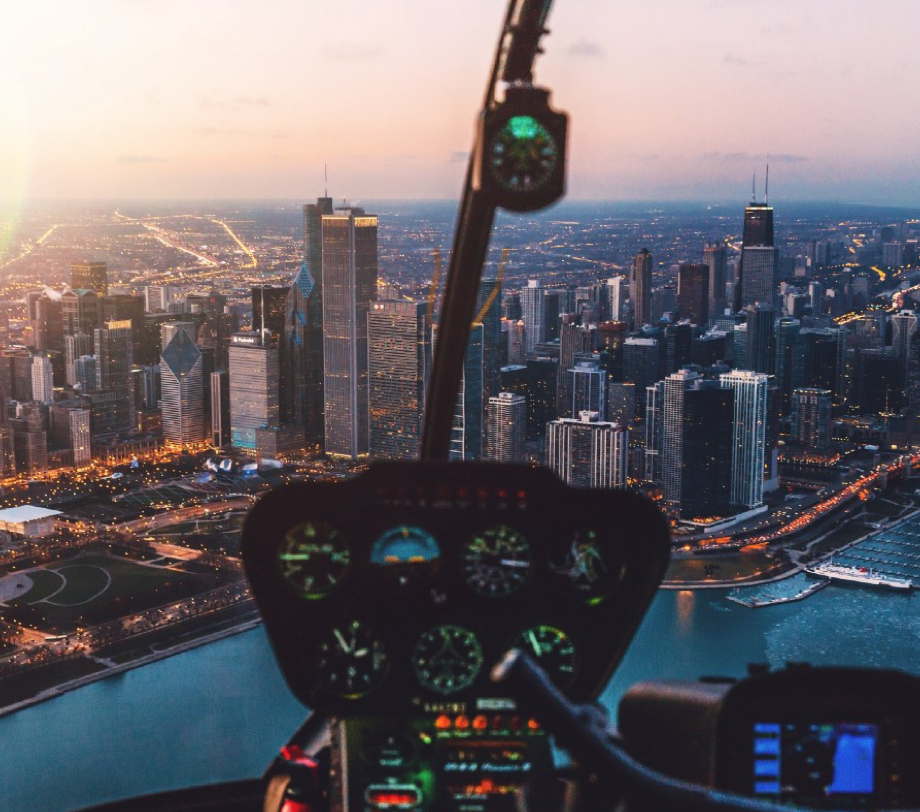 Autonomous aviation technology startup Xwing has raised $40 million in new funding as it announced today that it has completed its first autonomous gate-to-gate commercial cargo flight.

The funding round was led by Blackhorn Ventures and included ACME Capital, Loup Ventures, R7 Partners, Eniac Ventures, Alven Capital and Array Ventures. Raised on a valuation of $400 million, according to Finsmes, the funding will be used to scale the company’s innovation and team.

Founded in 2016, Xwing is developing a suite of technologies for pilotless commercial aircraft, including vertical takeoff and landing aircraft as well as fixed-wing aircraft. The company’s software stack is designed to integrate with existing aircraft, allowing for retrofitting as opposed to designing new aircraft.

As noted when it raised $10 million in funding in May, calling Xwing the Waymo LLC of aircraft is somewhat of a stretch, but there are clear similarities in what each company is trying to achieve. With aircraft, autonomous technology is said by Xwing to have the potential to improve air traffic management, open up the skies to novel air transportation services and improve aircraft safety.

The development of autonomous vehicles, let alone aircraft, has been a challenge for many in the market, but Xwing has managed to address a big challenge with a fully autonomous aircraft powered by the company’s technology that navigated from an airport and returned.

The successful gate-to-gate test took place in February and involved a Cessna Grand Grand 280B leaving the gate, taxiing, taking off, landing and returning to the gate entirely on its own. Engadget reported that the flight was remotely monitored and all air traffic control interactions were done from the ground.

“Over the past year, our team has made significant advancements in extending and refining our AutoFlight system to seamlessly integrate ground taxiing, take-offs, landings and flight operations, all supervised from our mission control center via redundant data links,” said Marc Piette, Xwing’s founder and chief executive. “Additionally, our piloted commercial cargo operations have been delivering critical supplies, including COVID-19 vaccines, to remote communities since December 2020.”

Including the new funding, Xwing has raised $55 million to date.