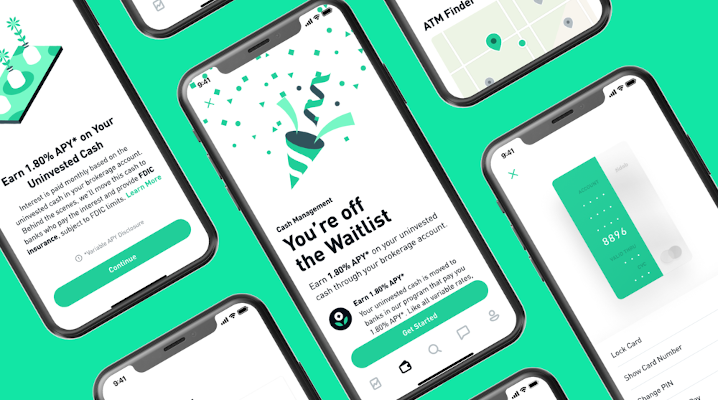 Robinhood Market Inc. faces the risk of losing its license to offer stock trading in Massachusetts after the state’s regulators sought the revocation of its broker-dealer license.

The Massachusetts Securities Division said in an administrative complaint filed today that Robinhood should have its license revoked because it fails to protect vulnerable users and “poses a substantial and continued risk to Massachusetts investors.”

The attempt to have Robinhood’s license revoked is an extension of a case filed by the state in December accusing the company of violating state fiduciary rules for the conduct of broker-dealers. Among the accusations was that Robinhood uses strategies that treated trading as a game to lure young, inexperienced customers, Reuters reports, along with including having confetti rain down for each trade made on its app.

Robinhood was not pleased with the original complaint and filed a motion to prevent the Massachusetts Securities Division from proceeding with its administrative case, arguing that the fiduciary rules exceed its authority under both state and federal law.

The state is now arguing that Robinhood’s actions since the original filing in December warrant the loss of license, including Robinhood’s offering cash in exchange for depositing stimulus payments and expanding margin trading to customers.

Robinhood did not mince its words in response to the new filing, claiming that the Massachusetts Securities Division’s attempt to prevent Massachusetts residents from choosing how they invest is elitist.

“The complaint reflects the old way of thinking: That new, younger, and more diverse investors don’t have a place in the markets,” Robinhood said in a blog post. “By trying to block Robinhood, the division is attempting to bring its residents back in time and reinstate the financial barriers that Robinhood was founded to break down.”

The filing in Massachusetts comes after an interesting year for Robinhood, including its involvement in the GameStop stock pump. Robinhood blocked customers from trading the stock in the middle of the frenzy, causing some to accuse it of siding with private equity funds over its users.

The Massachusetts Securities Division’s attempt to revoke Robinhood’s license also comes ahead of the company’s initial public offering. Robinhood filed its U.S. Securities and Exchange Commission IPO paperwork in March, although it’s not yet clear when it’s looking to list.