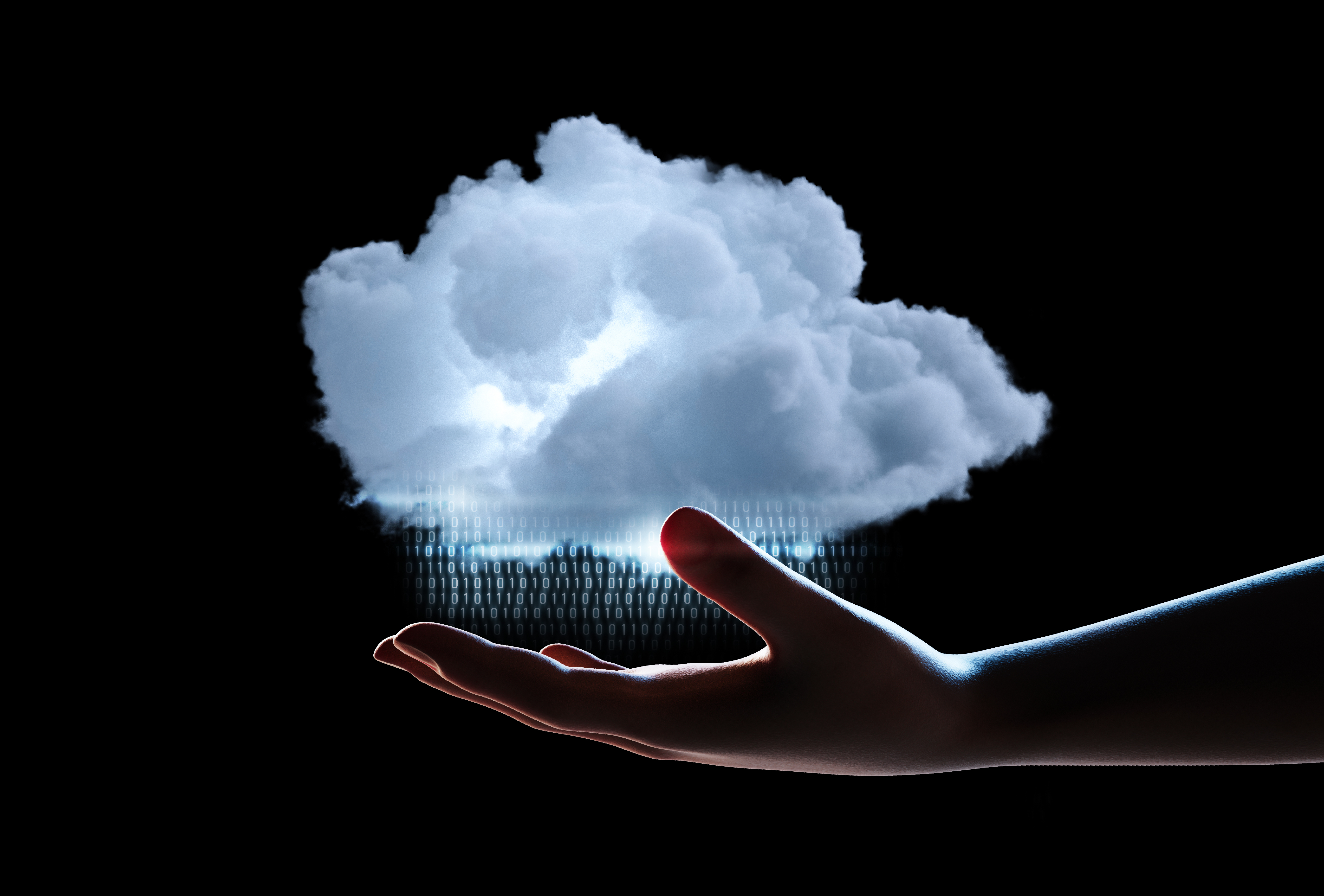 Latest Gartner forecast confirms it: Rush to the cloud is on

By all accounts, business spending on cloud services accelerated during the COVID-19 pandemic, and Gartner Inc.’s new 2021 cloud computing forecast confirms it.

The research firm said today it expects worldwide end-user spending on public cloud services to grow 23.1% in 2021, to $332.3 billion, up from the 19% growth in 2020. “The events of last year allowed CIOs to overcome any reluctance of moving mission-critical workloads from on-premises to the cloud,” Sid Nag, a Gartner research vice president, said in a statement.

Software-as-a-service remains the largest market segment at $102.8 billion in 2020, expected to grow to $122.6 billion this year. Gartner foresees the biggest gainers in 2021 to be infrastructure-as-a-service and desktop-as-a-service, at 38.5% and 67.7%, respectively.

The latter figure isn’t surprising in light of the greater need for flexible work arrangements that the pandemic introduced. The firm expects cloud infrastructure growth to cool down somewhat to 30% in 2022, with DaaS growth slowing to 30%.

A comparison to the same forecast Gartner issued in late 2019 offers some clues as to how attitudes toward cloud services changed after lockdowns began. At the time, the firm predicted IaaS spending of $50 billion and SaaS spending of $116 billion in 2020. The actual IaaS figure came in nearly 20% higher at $59.2 billion, while SaaS undershot expectations by $13 billion.

Platform-as-a-service revenue also exceeded Gartner’s initial forecast by nearly 20%. The figures are not exactly comparable because Gartner didn’t include DaaS in its early forecast.

That could indicate that many organizations moved on-premises workloads to cloud infrastructure rather than shifting fully to SaaS. One outcome of the pandemic was chief information officers who kept some workloads on-premises out of concerns about security or control found that route to be impractical, Nag said in an interview with SiliconANGLE.

“The pandemic made many of those data centers literally shut down so that technicians could not enter the buildings,” he said. “CIOs were compelled to move those workloads into the cloud and they found that many of their fears were unfounded, so they kept them there.” The effectiveness of SaaS-based applications in withstanding supply chain disruptions and reliably scaling to handle vaccine administration also likely eased CIOs’ concerns, he said.

Two trends that will dominate the coming years are application modernization and multicloud orchestration, Nag said. Initial lift-and-shift approaches for applications such as complex enterprise resource planning or ERP systems failed to pay the dividends businesses had hoped for.

“People in the past took the path of least resistance and used the cloud as a parking lot” for legacy applications, he said. “Then they realized the cost numbers were not lining up. So now they’re re-rationalizing them with containers, microservices and Kubernetes.”

Gartner says 76% of organizations are using multiple clouds because either no one provider can support all their needs, or they want to take a best-of-breed approach. “The landscape that’s emerging is workloads that are extremely complex and require multiple clouds and not the average garden-variety ERP,” Nag said.

Cloud platforms are also increasingly becoming the glue that ties together complex and distributed infrastructure, the analyst said. “CIOs don’t wake up in the morning looking to buy edge or cloud,” he said. “They want to build a smart city that requires edge devices on light poles with analytics and 5G networks. All these things have to come together with a highly scalable, connected platform and that is cloud.”