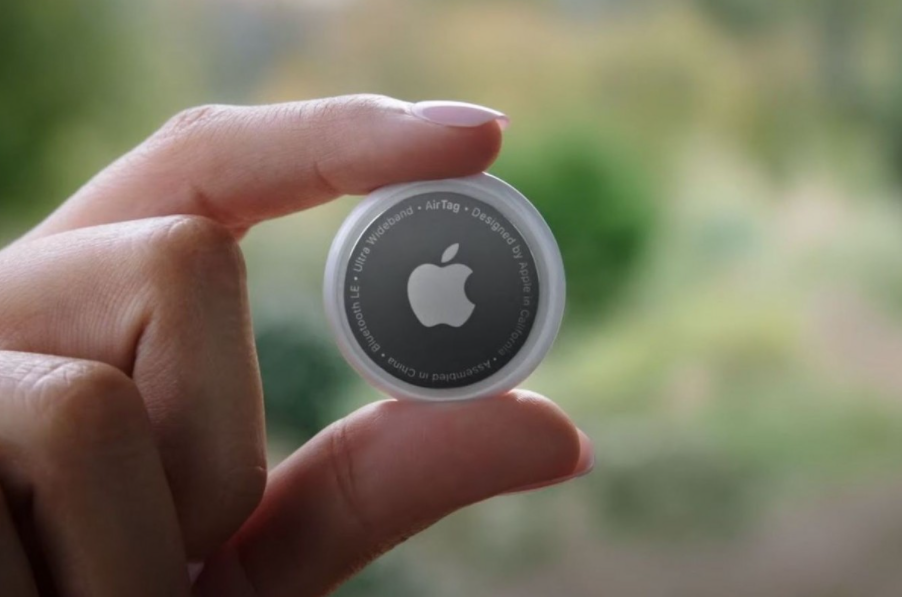 Apple Inc. said today that there’s no need to worry about stalking in a response to fears regarding its new AirTags.

This week Apple introduced a slew of new products, including the said AirTags. At first sight, they appear to be a very useful piece of technology. The tags are small and can be attached to anything, such as things you might lose, including bags and keys. The location remains private and there is end-to-end encryption.

For the absent-minded among us, AirTags sound indispensable. Once they are set up with the iPhone, a lost item can be found and the person can be directed to it. If the item is out of Bluetooth range, Apple’s Find My network technology will be the guide. Apple also said AirTags trump similar products such as Tile for better privacy.

Apple also built into the technology features that will ensure that not only will AirTags be useless to someone else if they find them, but the owner of the tags will not be identifiable. Still, as has been pointed out, what if someone slips an AirTag into someone else’s backpack or the trunk of a car as a means to stalk them?

Apple has built into the product certain privacy protections so that a followed person will be notified after some time. If you’re an iPhone user running iOS 14.5 or later and you’re being tracked and on the move, you will receive a notification saying, “AirTag Found Moving With You.”

There are additional protections for Android phones, although there’s a three-day time gap as to when someone being tracked will be notified. A sound will emit from the AirTag, although that would only be useful if the person could hear it.

Also, as Forbes pointed out, that timeframe can be reset if the iPhone gets close to the tag within the time limit. That means as long as the owner of the tags gets close to someone with an Android phone, the tracking can remain without any notifications for the followed person.

In an interview with Fast Company, Kaiann Drance, Apple’s worldwide of worldwide iPhone product marketing, said that AirTags were not created to track people or pets, but items. She went on to talk about the privacy features already mentioned, but it seems if someone really does want to track an Android phone user, there’s a way to do it.

“If you are concerned that there’s a risk of your being tracked you could contact law enforcement,” Drance said, adding that if someone did try to track someone else, the information could be given to law enforcement because the AirTag is set up with a user ID. As for the Android problem, Apple has said in future updates there might be changes to the time limit for notifications.