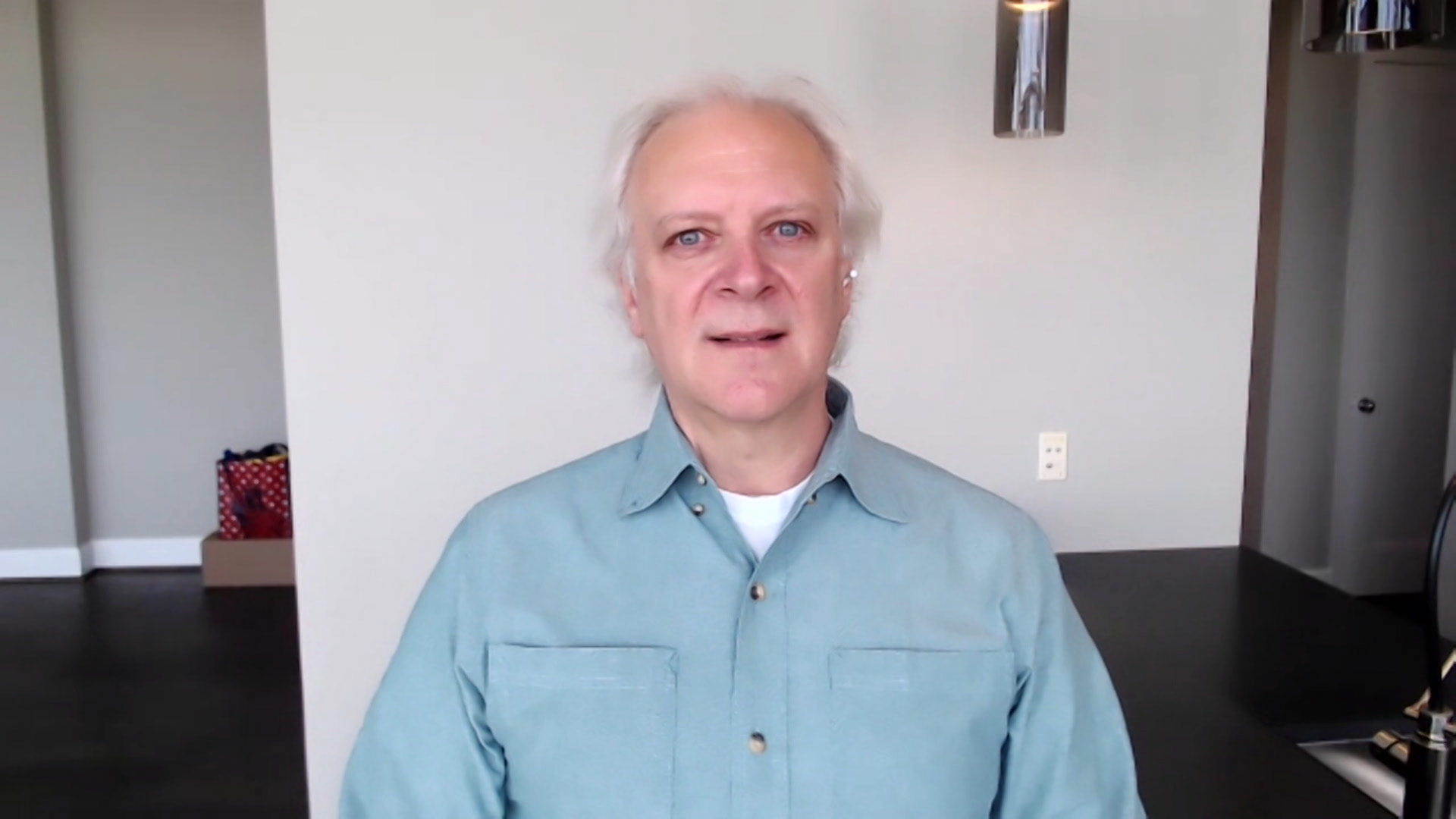 How edge will navigate oceans autonomously

Better protection of data, real-time feedback allowing workers to make better decisions, and businesses being able to use data when the network has failed are some of the principal use cases for edge compute.

“Having that compute, where people are actually performing these tasks based on the data that they’re receiving,” is how Rob High (pictured), IBM fellow, vice president and chief technology officer of edge computing at IBM, sees it.

High spoke with Dave Vellante, host of theCUBE, SiliconANGLE Media’s livestreaming studio, during IBM Think. They discussed the definition of edge and how it’s going to evolve, as well as an autonomous vessel use case. (* Disclosure below.)

Edge compute is to be used widely in autonomous vehicles, according to High. That’s among other uses such as factory processes. However, it’s not just cars that will see that autonomy. Crewless ships sailing across oceans will also use it.

IBM is actively involved in an autonomous ship project, with the aim of traversing the Atlantic. The vessel won’t have a captain or crew. The unmanned boat, named Mayflower, is geared toward sea exploration and will gather samples, including discarded plastics, from the remote and generally network-disconnected expanse of water. That task alone requires edge compute to collate the data. But IBM intends to navigate the ocean using edge too.

“We have to put compute in the ship,” High said. “There are no human beings involved.” Therefore, the Mayflower itself needs to recognize obstacles, such as marine life, like whales, or lost, floating cargo containers that might have fallen off other ships, for example — quite difficult tasks.

Mayflower’s compute is an example of true edge. “Algorithms can efficiently and effectively bring that ship from one side of the world to the other side safely,” he added.

Slightly less technically challenging than navigating a 106-million square kilometer ocean is the digital transformation of industrial edge, which is edge technology, analytics in many cases, that’s used in factories. Another key use case for edge is in the retail industry as well.

Edge tech will continue to evolve. 5G, with its low latency and reliability, will introduce wiring cost savings for edge, among other benefits, according to High.

“5G is going to have a very symbiotic effect on edge computing,” he concluded.

Watch the complete video interview below, and be sure to check out more of SiliconANGLE’s and theCUBE’s coverage of IBM Think. (* Disclosure: TheCUBE is a paid media partner for IBM Think. Neither IBM, the sponsor for theCUBE’s event coverage, nor other sponsors have editorial control over content on theCUBE or SiliconANGLE.)