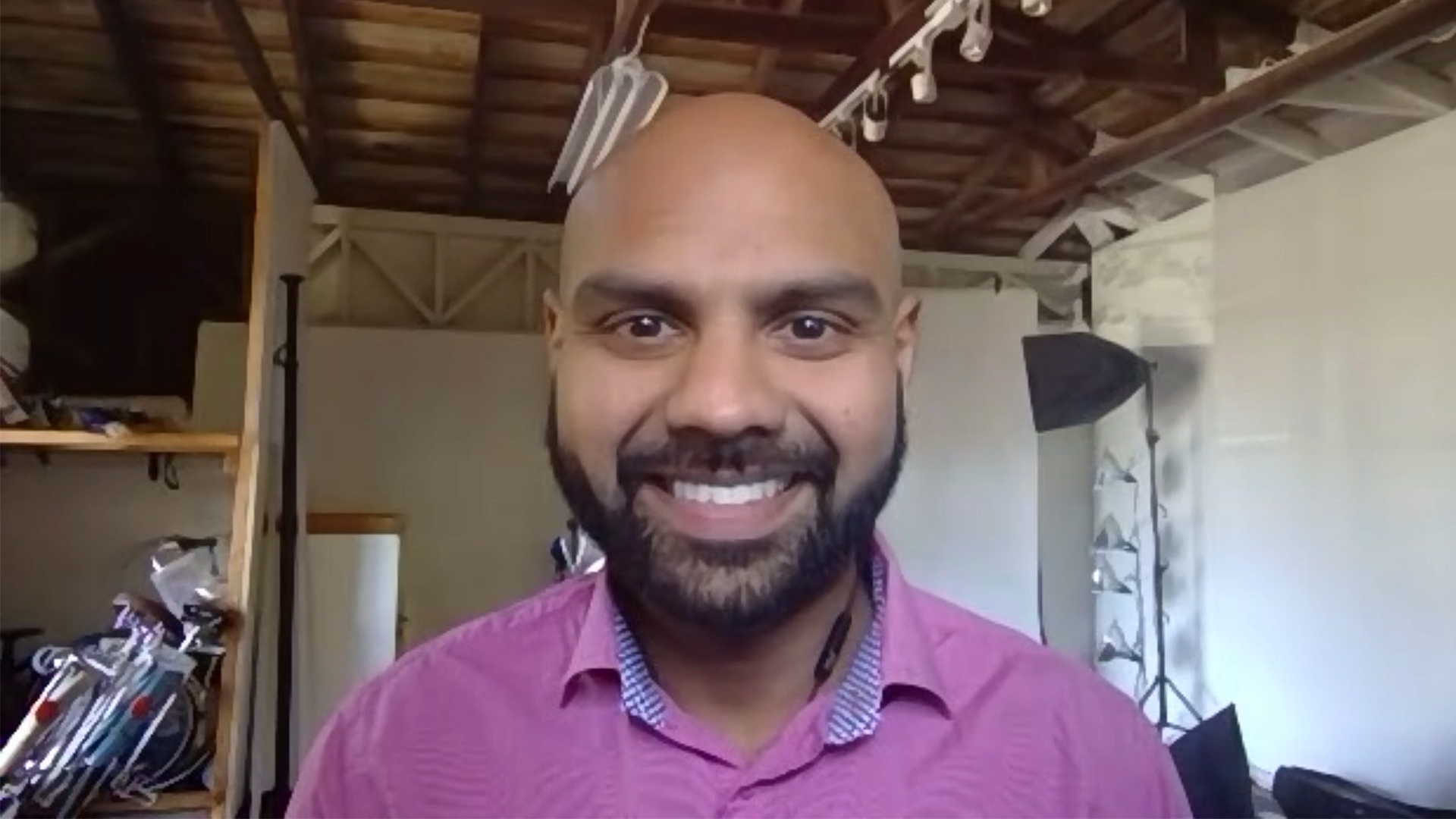 The digital marketing world has been thrown into an existential crisis as its way of working – powered by third-party cookies and programmatic advertising – is turned upside down. But the real battle is happening between the walled garden group, led by Google’s privacy sandbox FLoC, and those advocating for an open internet, such as the Unified ID 2.0 project.

Discussing how the demise of third-party cookies is affecting the digital advertising industry, Shiv Gupta (pictured), founder of U of Digital LLC, spoke with John Furrier, host of theCUBE, SiliconANGLE Media’s livestreaming studio, during The Cookie Conundrum: A Recipe for Success event. Some of the key questions and answers are spotlighted in this shortened version of the conversation. (* Disclosure below.)

[Editor’s note: The following content has been condensed for clarity.]

The changing landscape of advertising really centers around the open to walled garden mindset of the web and the big power players. There’s a lot at stake here as this open global internet evolves. What’s your take on it?

Gupta: I view the identity proposals in two separate groups. On one side you have what the walled gardens are doing. That’s being led by Google, who introduced something called the privacy sandbox when they announced that they would be deprecating third-party cookies. As part of the privacy sandbox, they’ve had a number of proposals, [out of which] they’ve chosen to move forward with FLoC, which stands for Federated Learning of Cohorts.

Essentially what it all boils down to is Google is moving forward with cohort-level learning and understanding of users in the future after third-party cookies. This is unlike what we’ve been accustomed to in this space, which is a user-level understanding of people and what they’re doing online for targeting and tracking purposes.

On the other side are things like Unified ID 2.0 or the work that ID5 is doing around building new identity frameworks for the entire space that actually can still get down to the user level. Unified ID 2.0 is the one that’s probably gotten the most adoption in the space. It’s an open-source framework, so the idea is that it’s free and pretty much publicly available to anybody that wants to use it. Unified ID 2.0 is user level, so it’s taking authenticated data from users across various websites to create identity maps.

If you think about those two workstreams, you’ve got the walled gardens and Google with FLoC on one side and then you’ve got Unified ID 2.0 and other ID frameworks for the open internet on the other side. You’ve got these two very different types of approaches to identity in the future.

So, what alternatives are out there for cookies, and which ones do you think will be more successful?

Gupta: We have two kinds of workstreams here. We’ve got the walled garden workstream being led by Google and their work around FLoC. And then we’ve got the open internet: Let’s say Unified ID 2.0 represents that. I don’t believe that there is a right answer or an end game here. I don’t think that one of them wins over the other, frankly. Neither of them is perfect. They’re both flawed in their own ways.

So, really where I think things are headed is that the right answer is not one or the other. It’s a mishmash of both with a little extra something on top. I think that’s what we’re starting to see out of a lot of companies in the space.

How do you think the “cookie conundrum” will affect how the market evolves?

Gupta: Right now we’re having this existential crisis about identity in this industry because our world is being turned upside down. Now, all of a sudden, the cookies are going away, the device IDs are going away. We’re in this crisis of ‘how are we going to keep doing what we were doing for the last 10 years in the future?’

So, everyone’s talking about it, and we’re trying to re-engineer the mechanisms. Now, if I was to look into the crystal ball two, three years from now, where I think we’re headed is that not much is going to change.

Identity, for marketers, has been a little bit of a checkbox activity. It’s been, ‘Hey, ad tech company or media company. Do you have an identity solution? OK. Tell me a little bit more about it. Sounds good. Now, can we move on and talk about my business and how are you going to drive meaningful outcomes for me?’

I believe the reason is because identity is a little abstract. It’s not something that you can get meaningful validation against. So I think that marketers will still go to companies and say, ‘Do you have an ID solution? OK. You do it this way? Sounds good.’

Now, the ways in which companies are going to do it will be different; the mechanisms will be a little bit different. But, the end state, the actual way in which we operate as an industry and the view of the landscape, in my opinion, will be very similar because marketers will still view it as a ‘tell me you have an ID solution, make me feel good about it, help me check the box, and let’s move on and talk about my business and how you’re going to solve for my needs.’

That is not by any means to discount this existential moment that we’re in. This is a really important moment where we do have to talk about and figure out what we’re going to do in the future. It’s just that my viewpoint is that the future will not look all that different than the present.