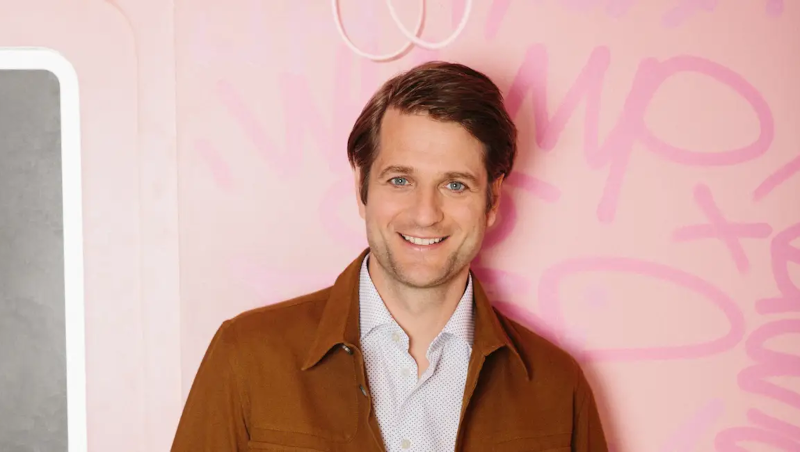 Reports: Fintech startup Klarna could receive $40B+ valuation in new funding round

Klarna Bank AB is raising funding at a valuation of more than $40 billion, according to a series of new reports.

The news was first reported by Business Insider early this morning. Three sources later told Reuters that the round could bring Klarna’s valuation closer to $50 billion than $40 billion, while CNBC cited a tipster as saying that SoftBank Corp.’s Vision Fund 2 is one of the participating investors. Klara is expected to raise less than $1 billion in the round.

Sweden-based Klarna provides a platform that online retailers can use to let their users pay for purchases in multiple installments at a later date. The startup’s installed base includes more than 250,000 retailers worldwide, among them major brands such as Macy’s Inc. and Sephora USA Inc.

According to Klarna, companies that adopt its platform see an increase of more than 40% in average order value. Retailers using the platform can offer customers the ability to pay in four interest-free installments, pay 30 days after their purchase or spread payments over up to 36 months. Klarna also offers to help retailers expand their market reach by giving them access to its namesake mobile shopping app, which has 18 million monthly active users.

The startup makes money by taking a cut from every purchase. Klarna’s payment commissions produced more than $1 billion in revenue for the startup during 2020, it disclosed in March. Klarna helped process more than $53 billion worth of purchases that year for some 87 million consumers.

If Klarna indeed closes the reported funding round at a $40 billion-plus valuation, it would become one of the world’s most valuable startups. Quite a few of the other startups that boast valuations exceeding $10 billion also compete in the financial technology segment. Online payment processing provider Stripe Inc. is worth $95 billion since a $600 million round in March, while Plaid Inc., whose technology allows consumers to connect their bank accounts to services such as personal finance apps, reportedly received a $13 billion valuation a month later.

The steep startup valuations in the fintech segment reflect the significant growth opportunities that investors see ahead. In the case of Klarna, the startup’s platform for simplifying online purchases makes it well-positioned to capitalize on the continued increase in e-commerce activity. Another component of Klarna’s growth story is that its large existing customer base, which includes more than a quarter-million retailers, could give the startup an opportunity to expand its business by introducing additional financial services for merchants.

Klarna has raised about $3.1 billion in funding to date and was most recently valued at $31 billion. In February, Chief Executive Officer Sebastian Siemiatkowski (pictured) said the startup could go public this year or next.