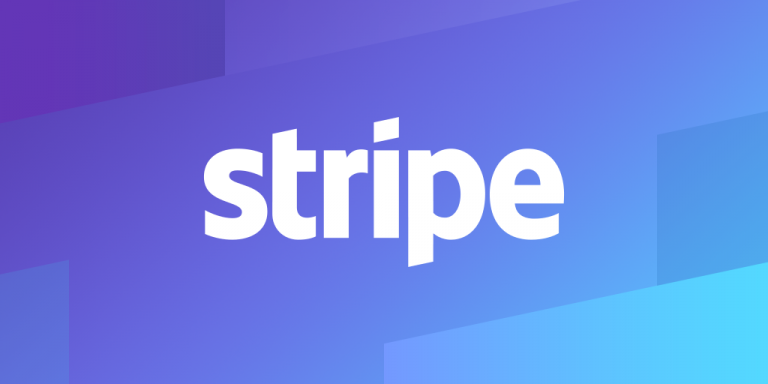 Payment technology company Stripe Inc. announced today that it has raised an additional $600 million in new funding on a $95 billion valuation to invest in its European operations, support surging demand from enterprise heavyweights across Europe and expand its global payments and treasury network.

Founded in 2010, Stripe processes payments on the websites of its customers while also offering complementary services for e-commerce customers. Those services have expanded rapidly, including the launch of chargeback protection, a cash advance service and a corporate card offering in September 2019.

This funding round was first reported in November, when it was noted that the valuation could come in at $70 billion plus and as much as $100 billion. At $95 billion four months later, those reports were close enough.

As was apparent when it previously raised $600 million funding in April, Stripe has thrived during the COVID-19 pandemic. Nearly a year later they still are. Stripe now counts more than 50 “category leaders,” companies processing more than $1 billion annually as customers. The switch to online shopping during various coronavirus lockdowns has seen Stripe experience massive growth along with others in the market such as Square Inc.

The company says it has seen 200,000 additional customers sign up in Europe since the start of the pandemic and is now processing 5,000 transactions a second.

Putting aside that Stripe’s rise is a story arguably worthy of a Netflix movie — founders Patrick and John Collison were barely out of high school when they founded the company and are still only 32 and 30 respectively today — the valuation on the round is the standout.

As CNBC reported, Stripe is now the most valuable private financial technology company in the world. The next closest fintech company is troubled online share trading service Robinhood Market Inc., which is estimated to have a valuation of $11.7 billion as of its last round in February.

“We’re investing in the infrastructure that will power internet commerce in 2030 and beyond,” Stripe Chief Financial Officer Dhivya Suryadevara said in a statement. “The pandemic taught us many things about society, including how much can be achieved — and paid for — online but the internet still isn’t the engine for global economic progress that it could be. We’re laser-focused on helping ambitious businesses grow faster.”

Including the new funding, Stripe has raised $2.2 billion in various forms of funding to date, according to Crunchbase.