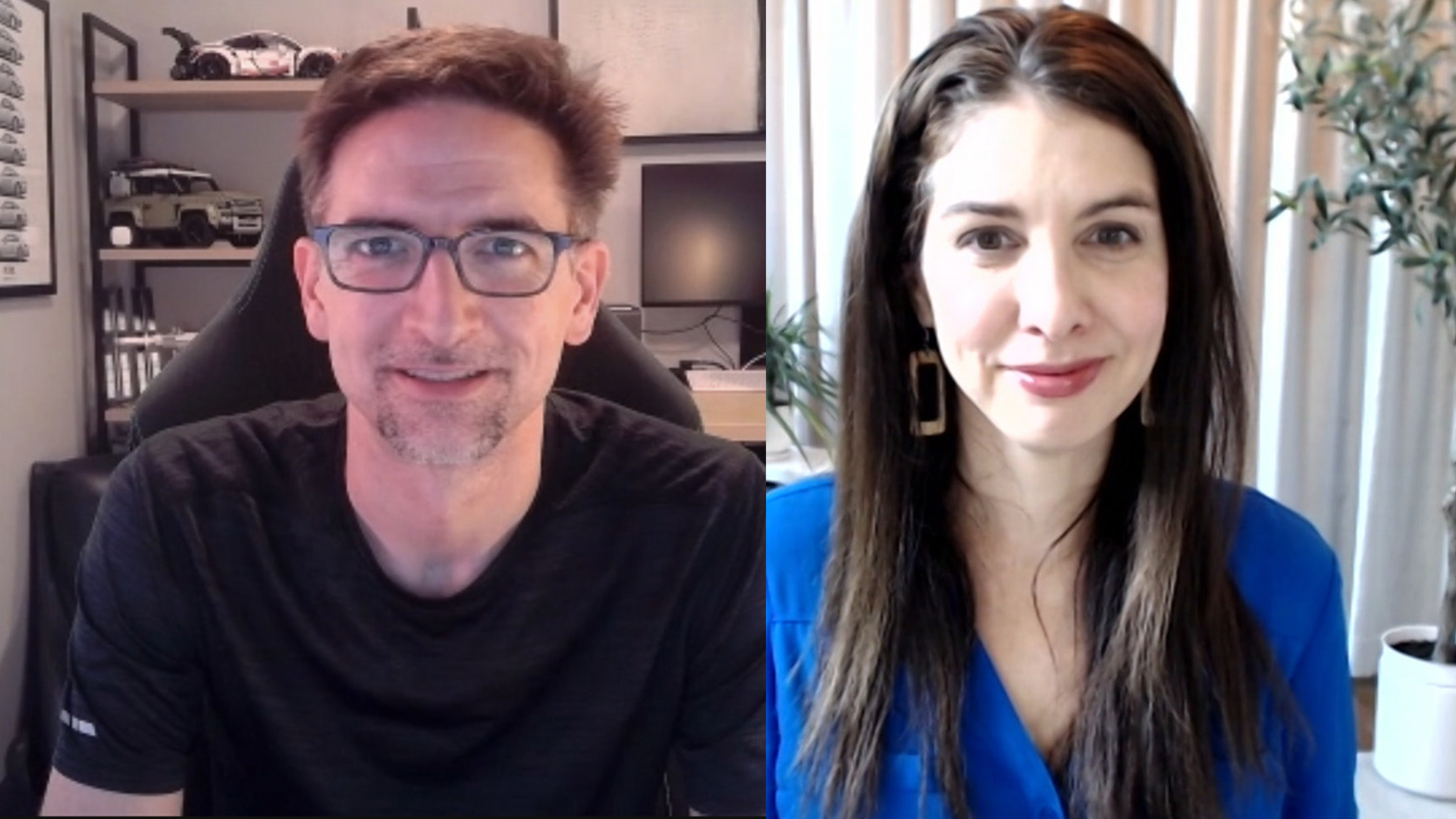 Talk to me a little bit about the genesis of IBM Cloud Satellite. What were some of the things that customers were asking for?

McGee: So the genesis of Satellite was really to take our hybrid strategy and combine it with the public cloud consumption model and really allow you to have public cloud anywhere you needed it. Bring those public cloud services into your data center or bring them to the edge of the network where your data is being generated and let you get the best of both. And we think that really will unlock the next wave of applications to be able to get the advantages of as a service … public cloud consumption while retaining the flexibility to run wherever you need.

How is this service differentiated from some of the competitors in the market?

McGee: Any time you’re talking about extending a cloud into some other environment, you obviously need some infrastructure for that application to run on. One of the things that we’ve been able to do is by leveraging our hybrid cloud platform — by leveraging things like OpenShift and Linux — we’ve been able to build Satellite in a way where you can bring almost any infrastructure to the table and use it to run Satellite. So we don’t require you to buy a certain rack of hardware or a particular gear from us. You don’t have to replace all your infrastructure. You can … use what you have and extend the cloud.

Tell me about some of the customers that are getting some pretty big business outcomes.

Frank: We’ve seen situations where … machine learning is used at the manufacturing edge, so you can determine if there’s an issue with your production … in a factory. We’re seeing as use cases in hospitals in terms of keeping the waiting room sanitized because of … over usage. So there’s all kinds of really interesting solutions, and I think this is kind of the next area where we’re really able to … partner with folks that have extraordinary vertical expertise in a specific area, and bringing that to life at the edge and being able to really process that data at the edge so that there’s very little latency. And then also, you’re able to change those use cases so quickly because you’re really consuming cloud native best practices in cloud.

Watch the complete video interview below, and be sure to check out more of SiliconANGLE’s and theCUBE’s coverage of IBM Think. (* Disclosure: TheCUBE is a paid media partner for IBM Think. Neither IBM, the sponsor for theCUBE’s event coverage, nor other sponsors have editorial control over content on theCUBE or SiliconANGLE.)