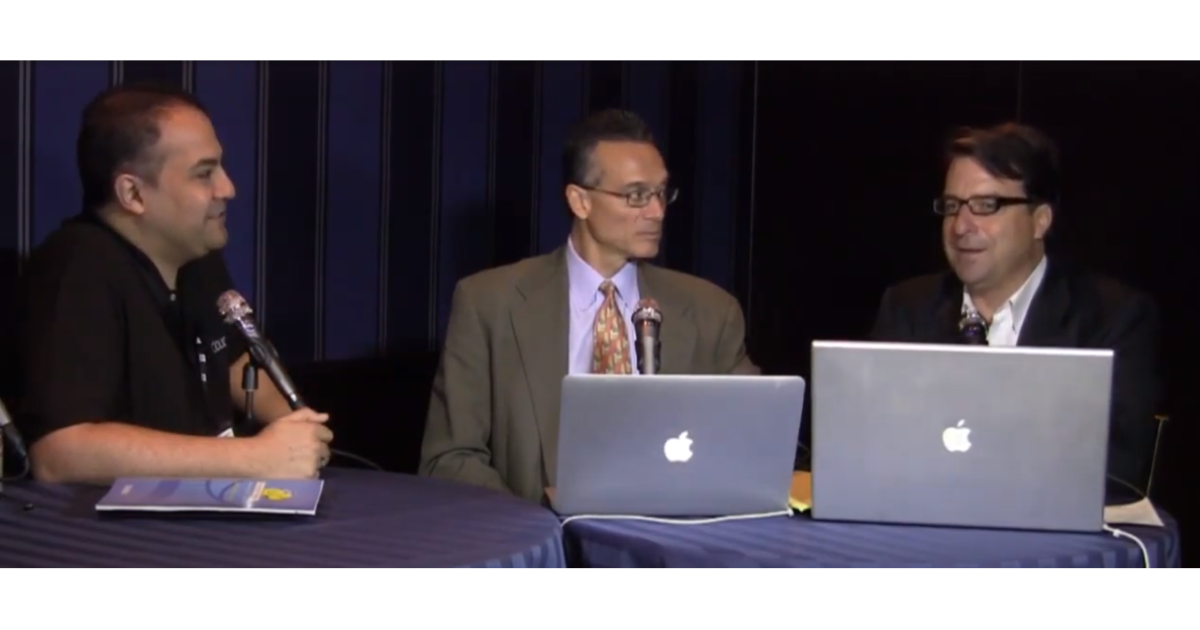 TheCUBE on Cloudera: How a big-data pioneer navigated the shift to the cloud

On June 1, Cloudera Inc. announced that it’s going private after being acquired by private equity firms KKR and CD&R, but its path to the $5.3 billion acquisition was long and winding.

Founded in 2008, Cloudera delivers an enterprise data cloud platform in a variety of applications, built entirely on open-source technology. As an early frontrunner in the big data market, Cloudera faced disruption when big-data analysis proved to be filled with unpredictable hardships.

Still, after gobbling up one rival, Hortonworks Inc., in 2019 and seeing another, MapR Technologies Inc. get acquired by Hewlett Packard Enterprise Co. the same year, Cloudera found a way to contend with the struggles of big data to help customers process data at the network edge.

Since 2011, theCUBE began reporting on Cloudera’s presence in enterprise tech, with Cloudera becoming an early supporter of theCUBE as it and SiliconANGLE closely reported both its successes and its struggles. Here’s a look at theCUBE’s coverage outlining Cloudera’s most significant milestones.

TheCUBE’s and SiliconANGLE’s coverage of Cloudera started in early 2011 at Hadoop World 2011. In this 2011 video, Amr Awadallah (pictured, left), co-founder and chief technology officer and of Cloudera, explains the early competition Cloudera faced, specifically with Hortonworks — a rivalry that ended amicably with a merger in 2019. In the early days of Cloudera, funding began flowing in for the company’s groundbreaking approach as a big data cloud platform.

Here’s the two-part interview with Awadallah:

In 2013, theCUBE interviewed Tim Stevens, vice president of business and corporate development at Cloudera, along with Sanjay Marimahdaiah, strategy and product development solutions at Hewlett-Packard Inc. This interview dives into the customer-motivated partnership with HP and Cloudera, intending to make data processing more cost-effective and make enterprising easier.

Here’s the full interview with Stevens and Marimahdaiah:

However, in the late 2010s, Hadoop adopters began abandoning the platform as saving data on a storage disk was no longer a cost-effective data storage solution. As the cloud became more and more viable, Cloudera was faced with the challenge of adapting to the changing nature of enterprising and adjusting to the new cloud era. In this March 2018 video, Wikibon’s Peter Burris examined how Cloudera’s Hadoop-based big data analytics was a recipe for a low-growth legacy business.

These unprecedented hardships continued as Cloudera CEO Tom Reilly retired in June 2019 after missing revenue expectations, replaced by Martin Cole, former chairman of the board. The market had spoken, it had evolved and it saw no reason to spend money on open-source software that only a handful of professionally trained people could effectively use. However, in 2020, Cloudera named former Hortonworks CEO Rob Bearden to its top job, and with it came a pivot in the company’s strategy.

With the pandemic rapidly changing the landscape of enterprising, Cloudera seized the opportunity to bring big data up to speed. In November 2020, theCUBE interviewed Tom Deane, senior director of product management at Cloudera, and Abhinav Joshi, global product marketing leader of the OpenShift Kubernetes Platform at Red Hat Inc., about their plans to help the world adapt to a post-COVID landscape.

Here’s the full interview with Tom Deane and Abhinav Joshi:

Today, Cloudera is looking to take advantage of relationships with other organizations to make big-data processing easier for users everywhere. In December 2020, during AWS re:Invent 2020, theCUBE spoke with Ram Venkatesh, vice president of engineering at Cloudera. In this interview, Venkatesh outlines the partnership between Cloudera and AWS aimed at helping organizations in acquiring data assets.

Here’s the full interview with Venkatesh:

There’s much more of SiliconANGLE and theCUBE’s coverage of Cloudera and the enterprise tech market.