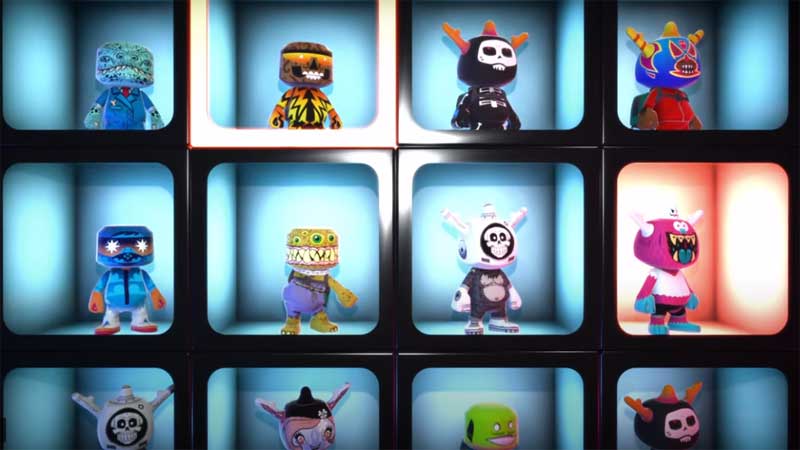 Los Angeles-based gaming company Mythical Games today announced that it raised $75 million in a new funding round to launch its Blankos Block Party open-world multiplayer game as well as a blockchain platform with nonfungible tokens.

The studio seeks to use the NFT technology as a platform for players to earn playable characters through what it calls “playable NFTs,” which are vinyl-style game characters that can be bought, sold and traded in an online marketplace. They can also be customized with other aesthetic items earned in the game, such as clothing and accessories.

NFTs are virtual assets represented in blockchain technology, which is the same distributed ledger technology that underlies cryptocurrencies such as bitcoin and Ethereum, and thus people can prove ownership of the item.

The Series B funding round was led by WestCap Group, a growth equity firm founded by former Airbnb executive Laurence A. Tosi. The round was joined by 01 Advisors and Gary Vaynerchuk’s VaynerFund and other existing investors. It brought the total amount raised to $120 million.

Gaming is of particular interest for NFT technology because multiplayer games run on player-driven economies and virtual items. Games such as World of Warcraft, Final Fantasy 14 Online and others attract players who form virtual economies where players participate in events, go on quests, earn gold, craft items, trade items and invest billions of their own dollars into digital items without any way to transfer or sell that invested interest.

In fact, many of these platforms specifically prohibit players from doing so under the penalty of losing their accounts with permanent bans. This leads to secondary black and grey markets where players want to avoid paying money into the platform and trade directly with other players outside of official channels, they open themselves up to potential scams.

Through the Mythical Marketplace, players can buy, sell or trade NFTs earned in-game to other players for real money in a safe and secure manner and with proof of authenticity.

“NFTs and blockchain have risen as a prominent talking point in 2021, and Mythical has been at the forefront of bringing these technologies to the games industry,” said John Linden, chief executive of Mythical Games. “From our inception three years ago, our aim has been to drive mass adoption of ownership in games through projects including Blankos Block Party, our Economic Engine and the Mythical Marketplace.”

In the open beta for Blankos Block Party, Mythical has enabled player-designed levels and players currently hold more than 100,000 NFTs. According to the company, as the game’s audience continues to grow earlier releases of items will become more scarce, which will increase their value in the secondary markets.

These markets can become quite lucrative, even in gaming. One prime example is from Gods Unchained, a blockchain trading card game when a unique card released by the developer Immutable called Hyperion sold for $62,000 in 2019.