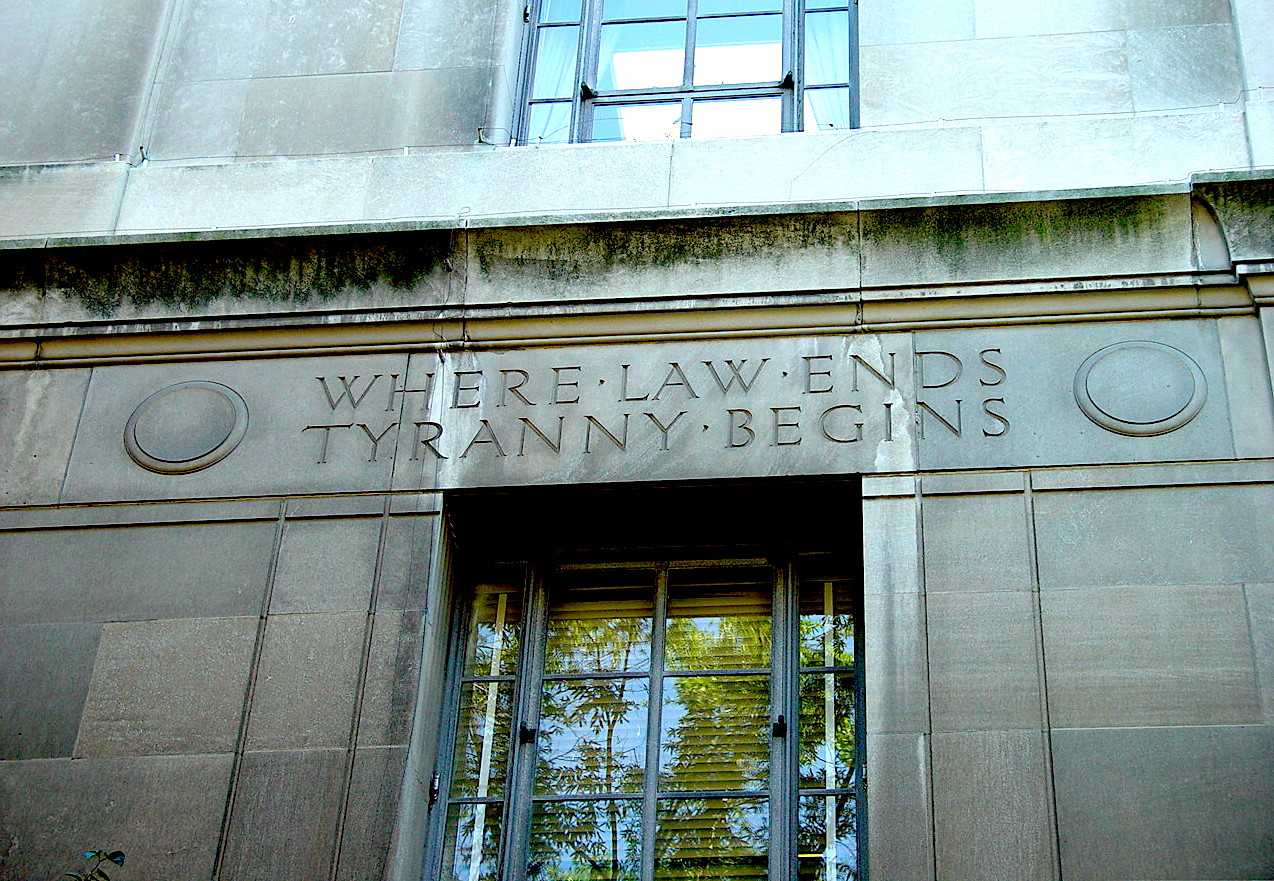 The U.S. Justice Department subpoenaed Apple Inc. to turn over metadata about at least two Democrats on the House Intelligence Committee, the New York Times has revealed.

The prosecutors reportedly obtained metadata about Representative Adam Schiff, who was the top Democrat on the House Intelligence Committee at the time and is now the panel’s chairman. Representative Eric Swalwell told the Times he has also been notified that his data had been subpoenaed. In addition, the prosecutors reportedly seized records of some committee members’ aides and family members, including one minor.

In total, it’s believed that the information of at least a dozen people was subpoenaed. Apple is said to have turned over metadata and account information but no emails, photos or other content. The Justice Department secured a gag order that prevented Apple from notifying the people whose records were seized until this year and the lawmakers found out when the company informed them last month.

The Justice Department reportedly also had a second, unnamed “service provider” turn over records as part of the data seizures. That second service provider had notified one House Intelligence Committee staffer about the matter last year.

The subpoenaed records provided no proof of leaks and prosecutors in the U.S. attorney’s office in Washington discussed ending the search, the Times reported. According to the paper’s sources, case investigations were revived after William Barr became attorney general.

Current and former congressional officials with knowledge of the matter who spoke to the paper said they don’t remember a single previous instance of lawmakers’ records having been seized as part of a leak investigation.

Representative Adam Schiff has called for the Justice Department’s inspector general to launch an investigation into the data seizures. “President Trump repeatedly and flagrantly demanded that the Department of Justice carry out his political will, and tried to use the Department as a cudgel against his political opponents and members of the media,” Schiff said in a statement obtained by Axios.

“It is increasingly apparent that those demands did not fall on deaf ears,” Schiff added. “The politicization of the Department and the attacks on the rule of law are among the most dangerous assaults on our democracy carried out by the former President.”

House Speaker Nancy Pelosi said in a statement that “these actions appear to be yet another egregious assault on our democracy waged by the former president.”

The Thursday revelations follow the recent disclosures that the Trump administration had secretly subpoenaed records of CNN, Washington Post and New York Times journalists. The Department of Justice secured a gag order that prevented CNN executives from disclosing the existence of the subpoena.