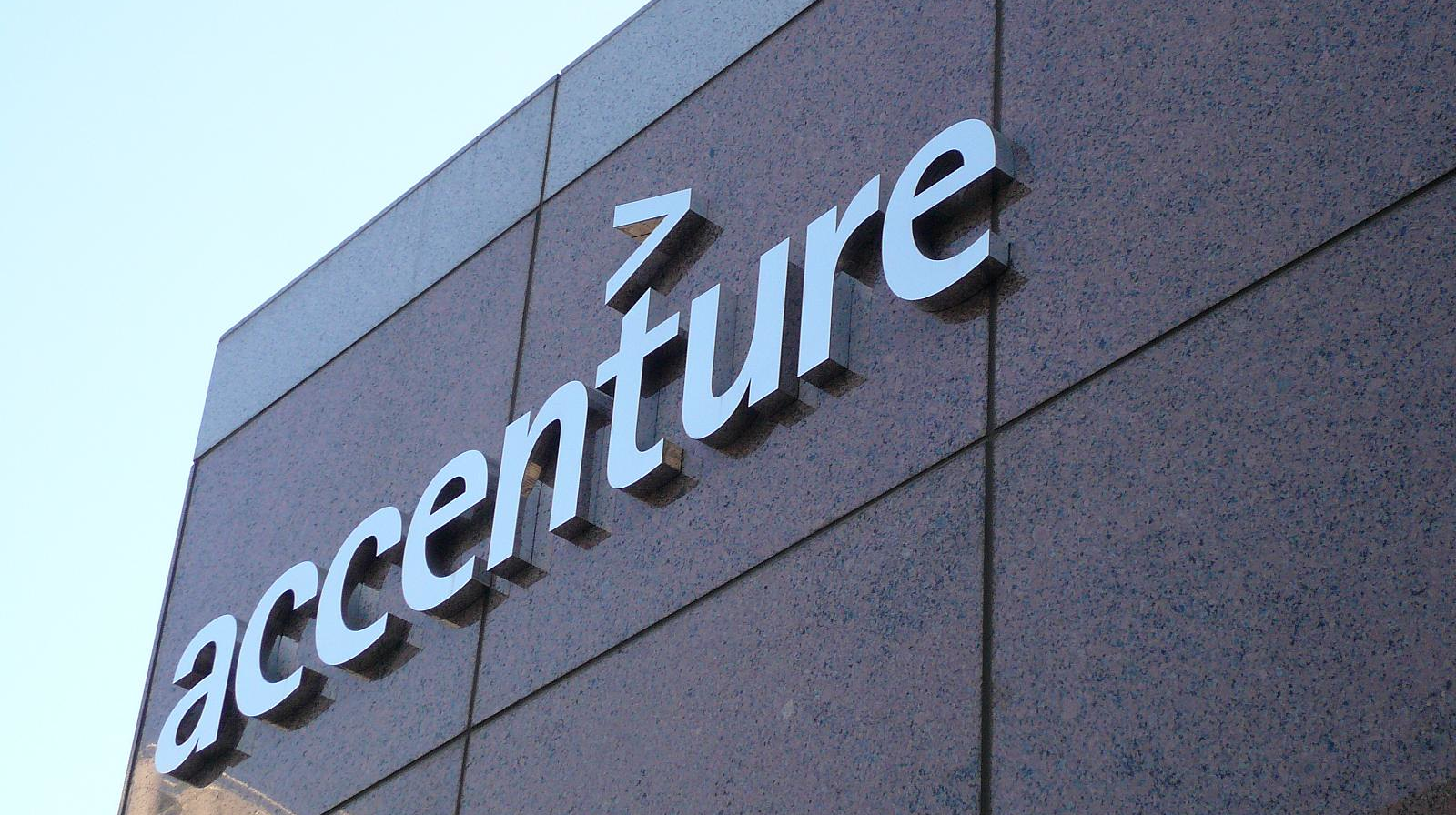 Accenture PLC today announced that it’s acquiring umlaut SE, an engineering and technology firm active in areas such as the auto sector, to expand its industrial “internet of things” business.

The financial terms of the deal were not disclosed. On its website, Germany-based umlaut says it has more than 4,000 employees and annual revenue exceeding 340 million euros, or about $412 million.

Accenture is one of the world’s largest technology services firms with more than a half-million employees. The company builds software for its enterprise customers, helps them manage their infrastructure and provides assistance with cloud projects. Accenture is also active in a number of less technology-oriented parts of the professional services market, including management consulting.

Over the last few years, the company has been spending heavily to build out its Industry X division, through which it’s targeting the so-called industrial IoT market. Industrial businesses such as manufacturers are investing more in technology, particularly cloud services, to help them increase operational efficiency. The trend is creating new revenue opportunities not only for cloud providers and other tech firms but also services companies such as Accenture, which can help with the implementation aspect of technology projects.

Accenture has bought north of 20 firms since 2017 to build out its Industry X division. With its more than $410 million in annual revenue and 4,000-plus employees, umlaut is one of the largest acquisitions so far.

The German firm has more than 20 subsidiaries that operate in a range of areas. According to umlaut, it helps industrial companies design new hardware products, as well as test so-called “smart connected products” such as smart cars. It lists software development as another focus area.

The firm launched in 2019 after spinning out from management consultancy P3 Group GmbH. That year, umlaut inked a partnership with Amazon.com Inc. to provide system integration and testing services for automakers looking to build Alexa into vehicles.

More recently, umlaut partnered with lidar sensor maker Velodyne Lidar Inc. to support joint auto sector customers. The firm shared a few details about its auto sector business in the announcement for that partnership. According to umlaut, it has been working in the autonomous driving and advanced driver-assistance system market for more than a decade, since before spinning out of the P3 Group.

Accenture is expanding its focus on the industrial IoT market in a time when the technology sector’s biggest players are doing the same. In December, Amazon Web Services Inc. debuted a platform called AWS IoT SiteWise Edge for monitoring the health of industrial equipment. Microsoft Corp., in turn, has been expanding its Azure Digital Twins platform, which companies can use to create simulations of industrial systems for analytics purposes.

For professional services firms and consultancies such as Accenture, the revenue opportunity is significant. Industrial companies that have limited in-house software expertise often need outside assistance to deploy complex technologies such as digital twin tools. Moreover, technology deployments have to be maintained after the initial setup, which creates opportunities for yet more services revenues.

Accenture is also targeting digital transformation projects in other areas besides the industrial sector. As part of the effort, the company last year set aside $3 billion to form a new business unit dedicated to helping companies adopt the public cloud. At the time the plan for the unit was announced, Accenture disclosed that it had generated $11 billion in revenue from cloud deals during fiscal 2019, about a quarter of its total sales that year.