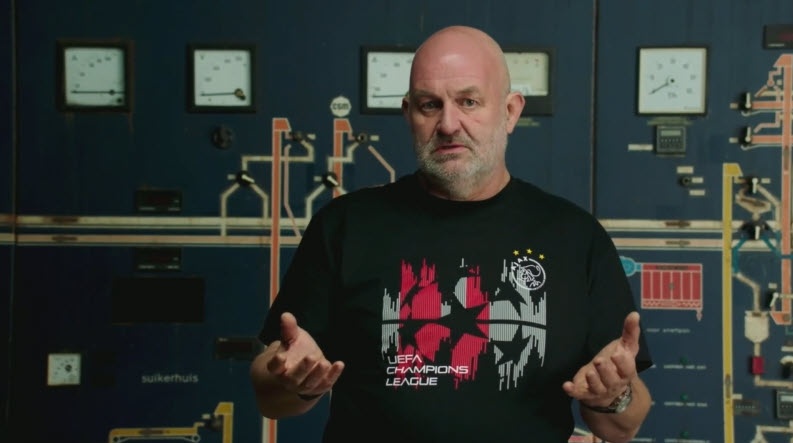 AWS reveals array of new cloud observability and other new tools at re:Invent

Amazon Web Services Inc. today debuted an array of new features, plus managed versions of the popular Prometheus and Grafana tools, that are designed to make it easier for enterprises to monitor the health of their cloud infrastructure.

AWS also used the occasion to reveal several enhancements to its lineup of “internet of things” services.

The additions were detailed today by Amazon.com Inc. Chief Technology Officer Werner Vogels (pictured) during the cloud giant’s three-week virtual re:Invent event that ends this week. The announcement barrage follows an earlier round of product updates on the first day of the event that included new compute instances and machine learning solutions.

Headlining AWS’ latest set of enhancements is an upgraded version of its AWS Systems Manager tool. Systems Manager is a managed service that information technology teams use to monitor and manage their organizations’ AWS deployments. The service is now being enhanced with several with several new dashboards designed to reduce the need for administrators to juggle multiple operational tools and tabs.

The first addition is Application Manager, a console inside Systems Manager that allows administrators to centrally view technical information about workloads running on AWS. They can see much infrastructure a given application is using, how it’s configured, unusual behavior and other details. AWS says that Application Manager’s centralized interface allows IT teams to browse the different datasets having to switch between multiple monitoring tools.

Also new in Systems Manager is Fleet Manager, which provides similar features but with a focus on monitoring servers rather than applications. The tool takes the form of a graphical dashboard in which administrators can view detailed configuration data on both their AWS instances and on-premises servers. Fleet Manager also allows IT teams to make modifications to configuration settings such as what employees are allowed to access a given instance.

With today’s enhancements, AWS is positioning Systems Manager as an alternative to traditional standalone infrastructure management tools. “This makes it an easy and cost-effective approach for remote management of servers running in multiple environments without needing to pay the licensing cost of expensive management tools you may be using today,” AWS developer advocate Steve Roberts wrote in a blog post today.

The cloud giant also launched new managed Prometheus and Grafana services in preview. Like the System Manager enhancements, the offerings are designed to make it simpler for companies with big cloud environments to keep tabs on their deployments’ health.

Prometheus is a tool that can collect operational data on containerized applications such as how much memory they use. Grafana, in turn, is used by IT teams to turn operational data into visual dashboards for easier viewing. AWS managed versions, called Amazon Managed Service for Prometheus and Amazon Managed Service for Grafana, respectively, allow enterprises to use the two technologies without the overhead of manually maintaining their deployments.

The two offerings also have other selling points. Amazon Managed Service for Prometheus uses a scalability-boosting framework called CNCF Cortex under the hood to let customers process upwards of millions of individual operational data points. Amazon Managed Service for Grafana, in turn, packs pre-built dashboards and an alerting feature that can notify administrators of important events such as a sudden latency spike.

“You can also upgrade to Grafana Enterprise using AWS Marketplace, to get access to enterprise plugins, support, and training content directly from Grafana Labs,” elaborated AWS senior developer advocate Marcia Villalba. Grafana Labs Inc. is the startup that had originally created the visualization tool and also worked with AWS on developing the new managed service, while Grafana Enterprise is the startup’s commercial version of the software.

Monitoring was a key theme at re:Invent today, but it wasn’t the sole item on the agenda.

AWS also announced AWS CloudShell, a web-based service that gives Linux developers access to a Linux console so they can use command-line tools and scripts inside the AWS Console to check a configuration file, make a fast fix to a production environment and the like. It’s configured at the outset to provide the same application programming interface permissions as in the AWS Console.

The company also made several improvements to its collection of cloud services for managing “internet of things” devices.

AWS IoT SiteWise, a service offered by AWS to help industrial companies monitor the health of their industrial equipment, now comes in an on-premises edition. It’s called IoT SiteWise Edge and can run on a server directly inside the facility containing the equipment that a company wants to monitor. The software can process and visualize metrics with less latency than the cloud-based edition because the information doesn’t have to travel to a remote AWS data center.

The other updates to AWS’ IoT portfolio include features for both enterprises and device makers. For enterprises, the Amazon.com subsidiary is now offering a wireless network based on the LoRaWAN standard that can be used to connect IoT systems to its cloud. Device makers, in turn, have access to a new version of AWS’ Greengrass development platform for building onboard device software. If they’re using the FreeRTOS operating system to power their products, they can also access security updates and critical bug fixes from AWS until at least the end of 2022.