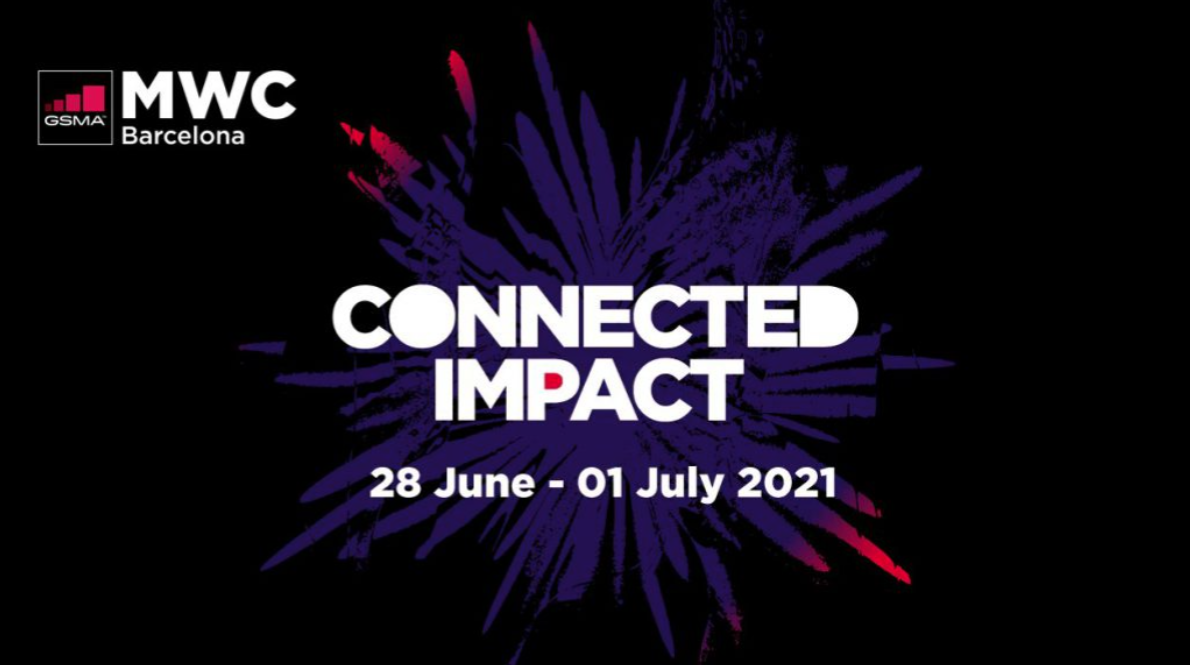 In April, Amazon Web Services Inc. and DISH Network Corp. announced a strategic partnership to run what is believed to be the first cloud-based 5G Open Radio Access Network. It will likely not be the last.

With plans to deploy the model nationwide later this year, the two companies indicated that the first network would be deployed in Las Vegas. The deal is yet another example of an important trend worth watching as the telecom industry gathers for Mobile World Congress 2021 starting June 28 and eyes its digital future. The cloud is coming, and it will have a profound impact on a space that is ripe for disruption centuries after the invention of the first telephone in the 1870s.

“An open, cloud native approach is the answer to quickly capture this once-in-a-lifetime opportunity and move beyond the hype of 5G  to the reality of a resilient next-generation network that creates more opportunities for operators, industries of all kinds and communities around the world,” Dennis Hoffman, senior vice president and general manager of Dell Technologies’ Telecom Systems Business, said during a press event in early June.

DISH’s partnership with AWS is not the only example of a major telecom service moving closer to the cloud. Vodafone has partnered with Google Cloud since 2019, and U.K. mobile practitioner Three has been steadily moving its workloads to Microsoft Azure. In May, Vodafone announced a team-up with Google Cloud to develop data services that will be sold later to other firms, including processing for massive amounts of high-definition video and the movement of data across different countries.

Part of cloud’s attraction is the cost. Deutsche Telekom has relied on AWS and Azure to shrink data center operations from 89 locations down to 13. Last year, Truphone moved its charging system to Google Cloud, a reduction from 5,000 manual tests to 200 automated, and reduced capex and total cost of ownership by 60%.

A key element also driving cloud usage by telcos is Open RAN, or radio access network. Telco operators leveraging its standards can avoid being locked in to a particular vendor’s hardware or software. Open RAN has been part of Rakuten Group Inc.’s 5G rollout and resulted in a 40% savings in capex, according to one report.

“It’s a dangerous game to advise telco executives to put their heads in the sand and hide from the public cloud trend,” said Danielle Royston, founder and chief executive officer of TelcoDR, in a recent post. “My advice to telco execs is to understand how your competitors could use it and how you can beat them by using it too.”

When will 5G catch up to cloud trends?

Cloud opportunities in the telco world are linked inexorably to the deployment of 5G as the next wireless standard. And that process is going slowly.

Deployment of 5G has been hampered in the U.S. by a combination of factors, including slow government action to open much needed airwave spectrum and a cumbersome process to install the necessary new network equipment. There is also a high abundance of caution on the part of telco providers who want to first see clarity around 5G-related revenue in the lucrative smartphone market.

“Overall, you’re looking at some time in the end of ’21 to end of ’23 to get two-thirds of the country’s population covered with a 5G service that’s notably better than what is currently out there on 4G,” said Evercore analyst James Ratcliffe, in a recent interview.

This means that although 5G phone shipments are on the rise, genuine 5G performance could lag by as much as 30 months, according to industry analysts.

“The penetration of 5G handsets is only expected to increase in the coming years, with 2021 seeing 32% of all global smartphone shipments containing 5G capabilities,” said Stephen Mears, senior marketing analyst, Mobile Tech and Gaming, at Futuresource, in an interview with theCUBE. “Industry feedback has highlighted that the growth of 5G shipments is not due to significant demand for 5G, with almost no major ‘5G-only’ use cases currently in existence for consumers. Telcos are pushing 5G by trying to limit and remove 4G devices for their portfolios in developed markets.”

One intriguing sidebar to the 5G rollout saga is the involvement of several major technology firms in creating solutions for an AI-on-5G platform. Telecommunications companies collect massive amounts of data, and the growing number of connected devices at the edge has prompted carriers to employ AI tools for automatically detecting failure in transmission or managing various customer services.

In April, Nvidia Corp. announced plans to partner with several companies working on 5G networks and services, including Google Cloud and Fujitsu Ltd., to build solutions for an AI-on-5G platform. Using a converged card with graphics and data processing combined, the platform can handle 5G and AI at the edge in one package.

Nokia also recently unveiled what is billed as the world’s first telecom AI library, developed in partnership with Microsoft. In its May announcement, Nokia indicated its solution integrates AI into communications service providers nine times faster than private clouds and deploys AI use cases across multiple network clusters.

In a series of December “end-of-year” predictions, TelcoDR’s Royston offered her take for what 2021 may hold in store for modernizing the telco industry.

“A bold telco will successfully transition to the public cloud and show everyone else how it’s done,” Royston said. “Note to everyone else: Be prepared. This change will require all hands-on-deck.”

Mobile World Congress is a livestream event, with additional interviews to be broadcasted on theCUBE. You can register for free here to access the live event. Plus, you can watch theCUBE interviews here on demand after the live event.

We offer you various ways to watch the live coverage of Mobile World Congress, including theCUBE’s dedicated website and YouTube channel. You can also get all the coverage from this year’s events on SiliconANGLE.

Guests who will be interviewed on theCUBE during Mobile World Congress include Danielle Royston, founder and chief executive officer of TelcoDR; KC Choi, executive vice president and general manager at Samsung; and Ron Haberman, chief technology officer of Nokia Software.

(* Disclosure: TheCUBE is a paid media partner for Mobile World Congress. Neither TelcoDR Inc., the sponsor for theCUBE’s event coverage, nor other sponsors have editorial control over content on theCUBE or SiliconANGLE.)