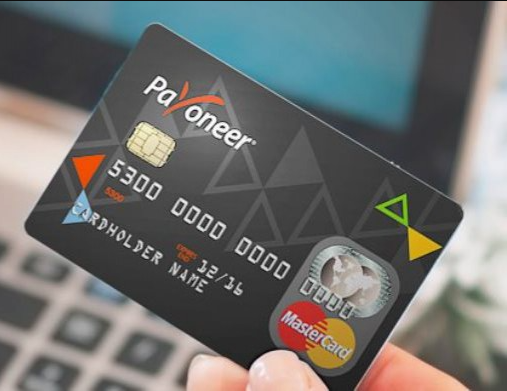 Founded in 2005, Payoneer offers a range of online financial services, including online money transfer and digital payment services, with a cross-border payment platform pitched at empowering businesses, online sellers and freelancers worldwide to pay and get paid. Whereas PayPal is best known for online payments through e-commerce sites, Payoneer has become a popular option for paying freelancers and remote workers. However, both companies offer a similar suite of services.

Payoneer processed $44.4 billion in transactions in 2020 and, coming into the SPAC merger, said that it expects $432 million in revenue in 2021, up from $94.7 million last year. Notable customers include Google LLC, Airbnb Inc., Upwork Inc., Shutterstock Inc. and Getty Images Inc.

“Now with the public currency, we are able to make bolder investments, make more acquisitions and move faster to do bigger things for more customers and more places around the world,” Payoneer Chief Executive Officer Scott Galit said in an interview.

Payoneer’s somewhat weak SPAC merger debut comes as somewhat of a surprise given the strong performance of other companies going public using the same method. Financial technology company Social Finance Inc. or SoFi went public via a SPAC on June 1 and saw its shares surge 12% on their first trading day. More recently, genetic testing company 23andMe Holding Co. went public and its shares rose 21% on its first day as a public company.

Not all SPACs in recent months have been successful, however. Shares in business website provider Squarespace Inc. dropped on their debut on the New York Stock Exchange on May 19.

Whether there is some exhaustion in the market for SPAC mergers is open to argument. Barron’s noted in April that SPACs had fallen out of favor. Yet more companies are still lining up to use them, such as lidar company Quanergy Systems Inc., which announced $1.1 billion SPAC deal June 22.

Coming into its SPAC listing, Payoneer had raised $270 million in venture capital from investors that included Susquehanna Growth Equity and CBC Capital.