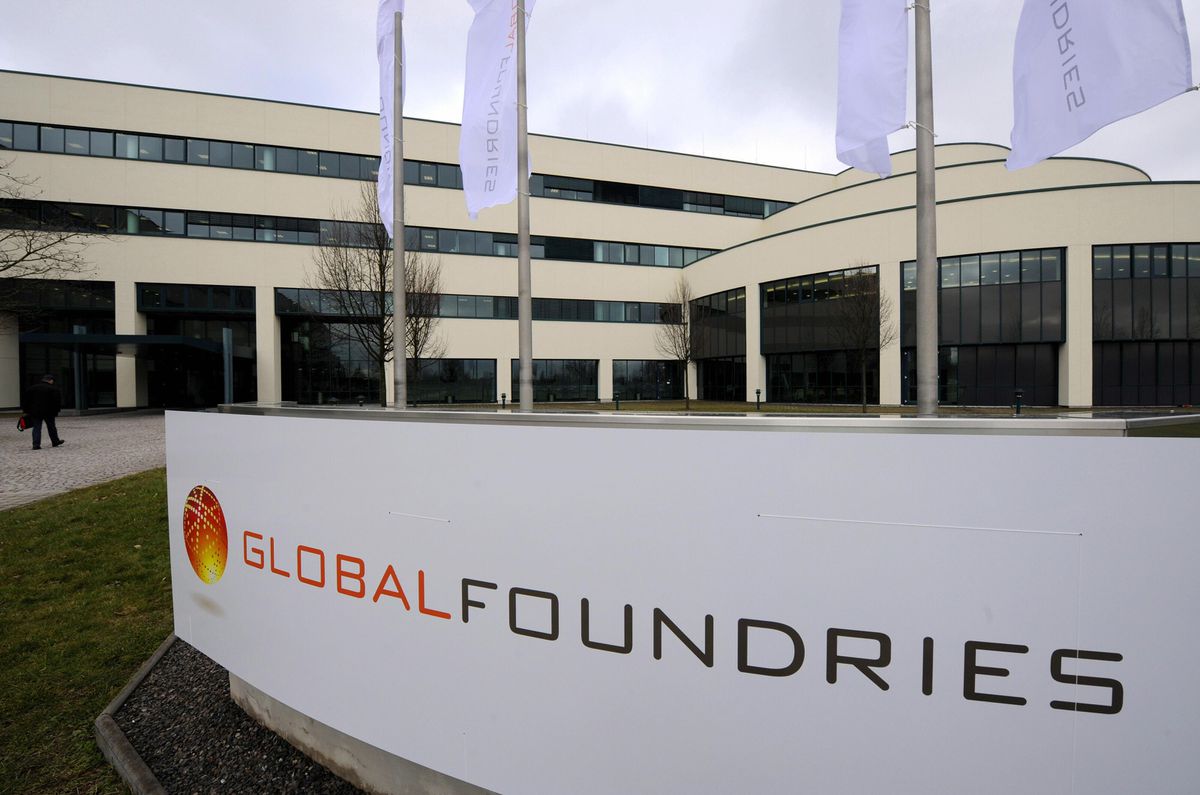 Intel exploring deal to buy US chipmaker GlobalFoundries for $30B

Intel Corp. is said to be in talks about acquiring the chipmaker GlobalFoundries Inc. in a deal that could be worth as much as $30 billion, which would make it Intel’s largest-ever acquisition.

The news was first reported by the Wall Street Journal, which cites people familiar with the matter as saying the talks involve GlobalFoundries’ owner Mubadala Investment Co., an investment arm of the Abu Dhabi government that’s based in the U.S.

GlobalFoundries earlier this year filed for an initial public offering and could still go ahead with that, as no deal is guaranteed, the Journal said.

GlobalFoundries is one of the world’s largest computer chipmakers. It was founded in 2008 when Intel’s rival chip maker Advanced Micro Devices Inc. spun off its chip production operations. Most of the world’s leading semiconductor suppliers, including Intel, Nvidia Corp. and Qualcomm Inc., outsource production of computer chips to third parties such as GlobalFoundries, allowing them to focus more on design rather than on running factories.

The talks with Intel are likely to be complicated by GlobalFoundries’ relationship with AMD, the Journal said. AMD remains one of GlobalFoundries’ biggest customers, and it recently signed a $1.6 billion contract with it for more chip component supplies.

GlobalFoundries owns a number of fabs in the U.S. and has a big production capacity, though it no longer focuses on leading-edge node technology, the Journal said. It has a 7% foundry market share in terms of revenue. That makes it much smaller than the world’s No. 1 chip maker, Taiwan Semiconductor Manufacturing Co., which is said to dominate the industry.

An acquisition would fit with Intel Chief Executive Pat Gelsinger’s ambition of making Intel more reliable in producing new chips. Gelsinger rejoined the company as its CEO in February, replacing Bob Swan. Intel has in recent years been beset by delays in chipmaking advances that have caused it to lose market share to rivals such as AMD and Nvidia.

Gelsinger in March pledged more than $20 billion in investment to expand Intel’s chip making facilities in the U.S., and has promised yet more commitments elsewhere. He has also stated that he wants Intel to become a chip manufacturer for others, putting it into competition with TSMC.

The acquisition would bring benefits to both sides, analyst Charles King of Pund-IT Inc. told SiliconANGLE. For GlobalFoundries’ owners it would mean a big payday while avoiding the crapshoot of an IPO, he said, while Intel would get immediate access to more fabs that can make the industrial and consumer grade chips that are its bread and butter.

There could be more long-term benefits too, the analyst said.

“GlobalFoundries failed to step up to making enterprise-grade silicon,” he explained. “However, Intel has the assets and skills necessary to accomplish that if it chose to do so at some future point. I can see why such an acquisition would make sense. Whether Intel could overcome regulatory and other hurdles to conclude a deal is a separate matter.”

Patrick Moorhead of Moor Insights & Strategy said the deal, if it goes through, would help Intel become more of a full-stack foundry and therefore better able to compete with TSMC. However, he said he had his doubts that the acquisition would be allowed.

“Intel doesn’t focus on specialty tech for uses like 5G, ‘internet of things’ or automotive,” he said. “But I’d be very surprised if this would ever get past regulators.”

“The extra capacity could allow Intel to offload some of its own manufacturing, or alternatively retool its existing factories to make more advanced chip technology,” he said. “It’s a gutsy move by Intel but we’ll have to see if it materializes.”

The reported talks are taking place against the backdrop of a global semiconductor shortage that resulted from COVID-19 pandemic-related supply chain disruptions. A number of industries have stalled due to a lack of computer chips, most notably the automotive sector.

TSMC said today during its second-quarter earnings call that it expects to be able to provide some relief to car makers in the coming months after ramping up production of auto chips. The Taiwanese firm also provided an update on the progress of its new Arizona fab, saying it expects that facility to come online in the first quarter of 2024. The company also revealed it’s studying the possibility of building its first chip factory in Japan.

The semiconductor industry has seen a wave of consolidation over the last year as its leading players jostle among themselves to support the world’s increasing demand for computer chips. Last year, Analog Devices Inc. swooped to buy Maxim Integrated Products Inc. in a deal valued at around $21 billion.

That was followed by Nvidia’s announcement in September that it plans to acquire Arm Holdings Ltd., the British smartphone chip designer, for $40 billion. One month later, AMD said it had agreed to buy Xilinx Inc., which specializes in making reprogrammable chips, for about $35 billion.