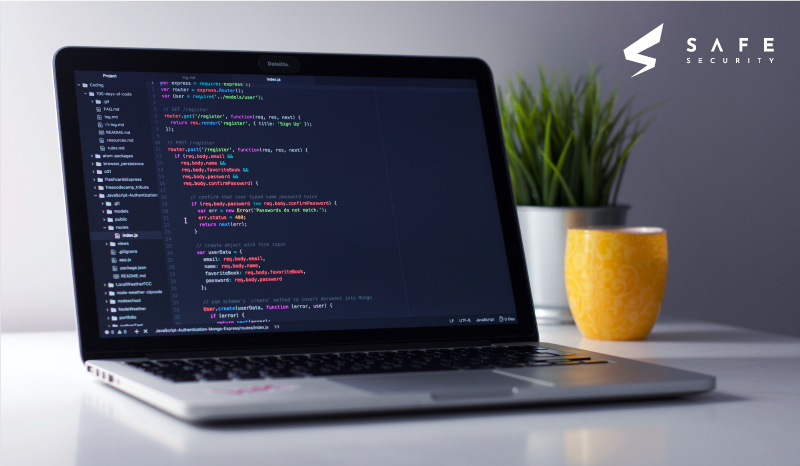 Founded in 2012 and previously known as Lucideus, SAFE Security, as it prefers to call itself, offers cybersecurity and digital business risk quantification through a platform that measures and mitigates enterprisewide risk in real time.

The company’s platform provides a current and historical assessment of multiple threat vectors – including people, processes and technology. The assessed data is quantified with a “SAFE score” between zero and five to allow businesses to make informed decisions on their cyber investments, including the financial value of the identified risks.

SAFE Security uses application programming interface feeds from cloud-native scanners and cybersecurity tools, along with signals from SAFE’s outside-in and inside-out scanners. It then reviews the data against existing cybersecurity policies and regulatory compliance and business context to provide actionable data. Under the hood, the platform uses supervised machine learning and a Bayesian-based risk prediction engine to deliver the SAFE score.

Along with the funding, SAFE Security announced that it has entered into a partnership with BT to combine the SAFE platform with BT’s managed security services.

“Cybersecurity is now at the top of the agenda for businesses and governments, who need to be able to trust that they’re protected against increasing levels of attack,” Philip Jansen, chief executive officer of BT, said in a statement. “Adding SAFE to BT’s proactive, predictive security services will give customers an enhanced view of their threat level and rapidly pinpoint specific actions needed to strengthen their defenses.”