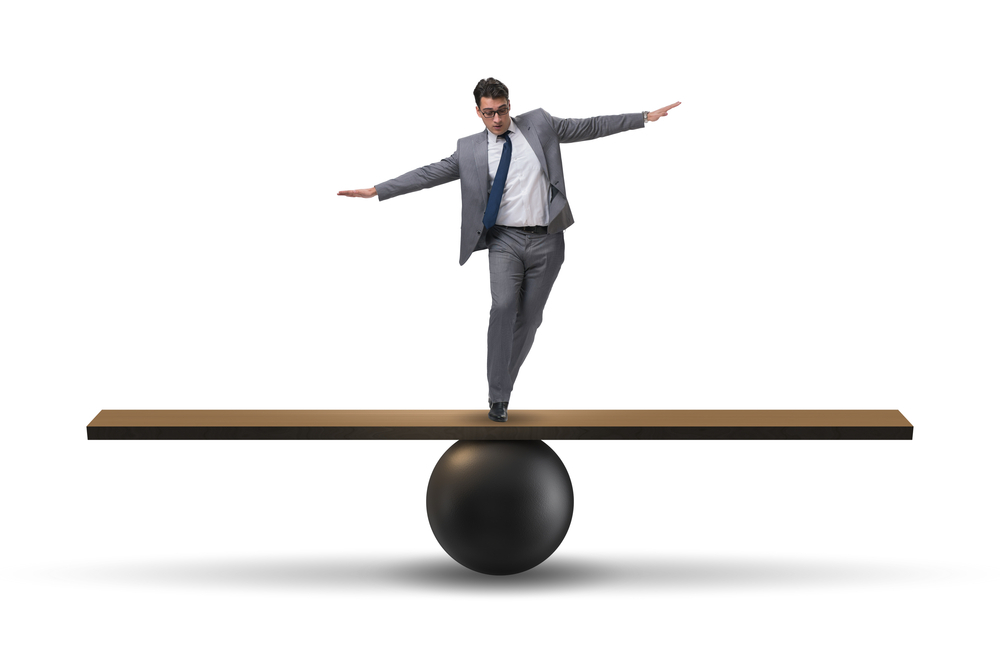 Cloud’s new equilibrium at the edge

Hybrid cloud faces an impetus to evolve as customers demand all the perks of public cloud in on-premises environments not only in the data center and at the network edge — and open-source software is the key to making it happen.

Many are tackling the hybrid problem but from opposing directions. Public cloud providers, such as Microsoft and Amazon Web Services Inc., are taking cloud computing solutions to on-prem data centers. Alternately, the data center players are extending their stacks into the cloud. Where these competing sides meet is the edge of the network, where end devices reign.

“It’s a new equilibrium that extends to the edge,” said Dave Vellante, co-founder and chief analyst at Wikibon and co-CEO of SiliconANGLE Media.

The winners in hybrid cloud will add value through abstracting the management layer, he explained, adding that “people tell me it’s technically feasible. It’s got to be cloud native and work with Kubernetes and open source.”

By nature, hybrid clouds are unique per a company’s specific needs. While there can be no one size fits all, hybrid clouds do come in two basic flavors: proprietary and open.

Proprietary cloud vendors, such as AWS Outposts, Microsoft Azure and Oracle’s Cloud@Customer, offer simple setup, easy integration and big box security. They have been instrumental in hybrid becoming the dominant strategy for enterprise cloud adoption, but the ease of implementation comes with a trade-off. Proprietary hybrid customers are subject to a degree of vendor lock-in, limiting future modifications.

“Open hybrid cloud architectures, bringing agnosticity of the provider or hardware being used, enable our customers to use the best infrastructure they find to solve each one of their problems without having to use different tooling or rebuild their entire system,” Nick Barcet, Red Hat Inc.’s senior director of technology strategy, told theCUBE, SiliconANGLE Media’s livestreaming studio. “It is the guarantee that the choice they make today will still remain valid tomorrow.”

Ideally, data and applications become location-agnostic, allowing users to access resources without needing to know where they are.

The best hybrid options for customers are open, cloud-anchored and composable, according to Richard Seroter, director of outbound product management of Google Cloud in an exclusive interview with theCUBE. “Increasingly, companies don’t want heavyweight platforms on-premises that are only compute-oriented. Rather, a hybrid solution should bring the best of the public cloud to a company’s location of choice,” he said.

For Seroter, “bringing the best” means offering “first-party cloud services on-premises and the option to offload operational tasks” to the cloud provider. Google’s modern application platform Anthos claims to do just that. But Google, and the rest of the market, are playing catch-up when it comes to open-source hybrid cloud for enterprise.

Most open hybrid cloud platforms are built on open-source container orchestrator Kubernetes, a technology developed to deploy applications that has been successfully co-opted to support hybrid infrastructure. The benefit of Kubernetes is that it abstracts the underlying infrastructure from the application environment, providing a consistent deployment and management experience regardless of location.

“We live in a Kubernetes world at this point,” Anand Babu Periasamy, co-founder and chief executive officer of high-performance object storage company MinIO Inc., told theCUBE. “I believe Kubernetes will be the dominant technology for the hybrid cloud for the foreseeable future. What is notable is the speed at which it has become the dominant technology. There was no drawn-out battle between Kubernetes and Apache Mesos, Cloud Foundry or Docker Swarm. It was over in a technology nanosecond.”

While he acknowledged that “Kubernetes is not perfect,” Periasamy believes the technology’s effectiveness at abstracting the infrastructure and application differences between environments “is unparalleled.” Describing Kubernetes as the great leveler in the enterprise cloud arena, he said: “It will provide the opportunity for solution-specific winners in the public, private, edge and hybrid clouds. One public cloud player will not dominate the entire landscape.”

Kubernetes is loved the world over not only because it is open, but because it offers the best supported solution to container management. As the number of microservices proliferate, so does the need to control them. And as adoption of Kubernetes expands, so does its ecosystem, creating an ever-expanding cycle of adoption leading to more use cases, which leads to more enterprise adoption, and so on. Industry experts predict this will continue.

“Kubernetes is becoming cross-cloud and federated, and that will provide a sound cross-cloud platform to support distributed applications and data, as well as remove some cloud provider lock-in,” said David Linthicum, chief cloud strategy officer of Deloitte Consulting LLP.

Speaking with theCUBE, Linthicum encouraged enterprises to look at Kubernetes as both a deployment platform and a foundational infrastructure that can exist within or between clouds.

“Kubernetes is an enabler,” Vellante agreed. However, he believes a big part of the discussion is around developers programmatically deploying infrastructure and designing in security, data protection, privacy protections and the like.

The ability to remove location barriers is essential for the fast-growing area of edge computing, which requires seamless communication from data center to data aggregation processes, to the sensor network itself. This requires open infrastructure to prevent vendor lock-in and consistency to connect across environments. In short, “edge computing really does not exist without the hybrid cloud,” Barcet said.

But if every cloud player is building an open hybrid cloud based on Kubernetes, where does the differentiation come into play? The answer, according to Vellante, is in a value-added management layer. The eventual goal is for any user to be able to confidently and safely access data resources from on-prem storage, regardless of vendor, across clouds and out to the edge through an intelligent abstraction layer that is able to make decisions on which cloud platform is most appropriate (closest) to use and ensures that the data is well-governed, secure and compliant at all times.

While this is still a concept in development, it is a technical possibility. But, today’s hybrid cloud has to mature before it can reach this ideal.

“There’s a spectrum of evolution that’s going to occur,” Vellante stated, citing Teradata Corp., Qumulo Inc., Pure Storage Inc., VAST Data and Snowflake Inc. as companies heading in the right direction. While Snowflake doesn’t look to be interested in the on-prem market, the company’s Data Cloud displays the level of abstraction the analyst considers critical for the future. “You sign on, and you really don’t know which cloud you’re on,” Vellante said.

Open hybrid cloud will increase in relevance and adoption

Hybrid cloud is going to be “a common operating model for the next decade,” Seroter predicted. Influencing this is the mandate for enterprises to adopt digital operations and the rise in edge use cases.

Periasamy, who described open hybrid cloud adoption as “an existential event for many vendors,” agreed with Seroter. “The future of the hybrid cloud will be software-defined, secure, simple, Kubernetes-native, open source and performant,” he said.

The key word here, however, is “future.” While hybrid evangelists welcome the new era of cloud, the truth is that cloud computing is a journey towards a goal that has yet to be defined (or possibly even imagined). Open hybrid cloud is a destination on that path, but it has a long way to go before it reaches its full potential.