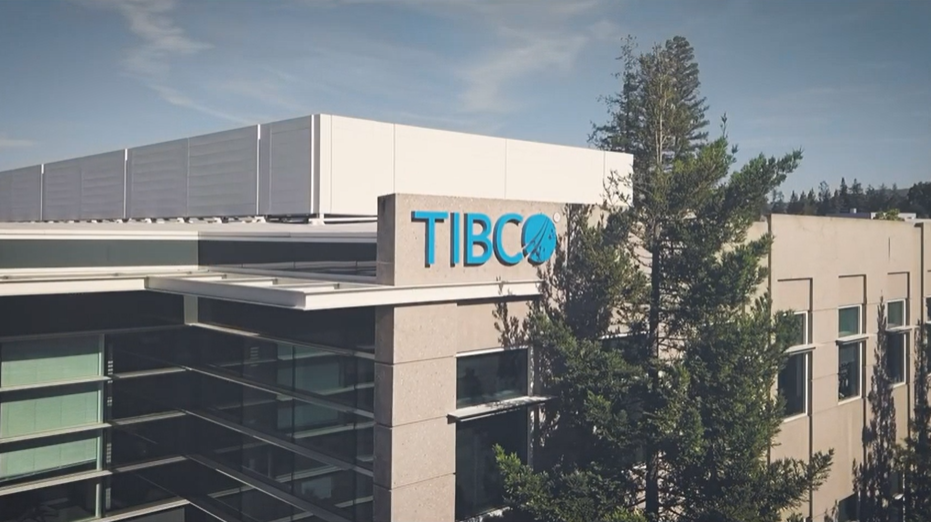 Report: Vista Equity Partners could sell Tibco for $7.5B+

CNBC attributed the information to multiple people familiar with the matter. The $7.5 billion potential price tag was mentioned by one of the sources, though another insider quoted in the report described the figure as “low.”

It’s not yet certain that Vista will go through with the sale. The private equity firm reportedly hasn’t yet begun negotiations with potential buyers or hired any investment banks to assist with the transaction. Vista reportedly plans to hold discussions with several banks in the coming days.

Tibco launched in 1997 as a provider of software for enabling financial applications to share market data with each other. The company went public just two years later, made it through the dot-com bubble and established itself as one of the leading players in the application integration market.

Enterprises often integrate databases, analytics tools and other internal workloads with one another to facilitate the automatic sharing of data. For example, a company might connect its subsidiaries’ marketing analytics systems to a centralized data lake so information can be analyzed in one place. Enterprises adopting the public cloud may wish to enable their cloud applications to access information from workloads still running on-premises.

Tibco sells software tools that companies can use to build such integrations faster. The tools provide click-and-point controls that streamline key parts of the integration development process. Tibco’s software also helps companies overcome common technical challenges involved in sharing data between applications, such as the fact that records often have to be modified before they can be moved from one system to another.

Tibco’s software was generating more than $1 billion in annualized revenue for the company by the time it agreed to be acquired by Vista in 2014. The private equity firm invested $4.3 billion in the transaction. That Vista is now reportedly considering selling the company for $7.5 billion or more hints that Tibco has experienced significant growth since the 2014 acquisition.

Part of that growth can no doubt be credited to the market expansion effort the software maker embarked on after moving under Vista’s ownership. Tibco acquired a string of smaller companies after the 2014 deal and used their technology to expand into additional segments of the data management market.

Last year, Tibco spent a reported $1 billion to buy Information Builders, whose software products turn raw business data into a form that can be easily analyzed and scan it for useful insights. Earlier, it acquired another business analytics firm called SnappyData as well as Orchestra Networks. The latter firm had created a platform for centrally managing business records scattered across multiple systems.

Even when taking into account the cost of Tibco’s acquisitions since 2014, most notably the $1 billion Information Builders deal, a sale price of $7.5 billion or more could represent a significant return on investment for Vista.

Some of Tibco’s major rivals have been acquired as well since its purchase by Vista. MuleSoft became part of Salesforce.com Inc. through a $6.5 billion acquisition in 2018, and Apigee was acquired by Google LLC a few years earlier for $650 million. In recent years, the application integration market has also seen the emergence of new entrants such as startup TriggerMesh Inc., which raised a $5 million funding round led by Cisco Systems earlier this month. Cisco was an early investor in Tibco as well.