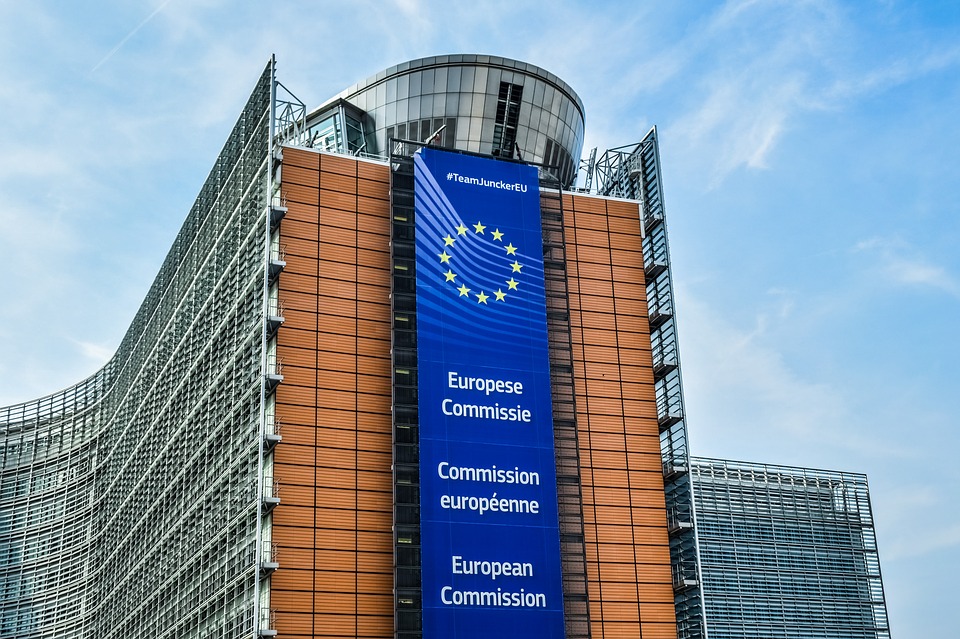 The European Commission has launched an investigation into Facebook Inc.’s acquisition of customer service firm Kustomer Inc. on the grounds that the purchase may hurt competition.

Facebook purchased Kustomer in December for a figure believed to be just over $1 billion. Kustomer, founded in 2015, offers a software-as-service customer relationship management platform that is pitched as centralizing the entire workflow.

For Facebook, the acquisition was said to provide the social media giant another way to support businesses that use its platforms to interact with customers. Enter the EC, who is concerned that the transaction would reduce competition in the market for the supply of CRM software.

In addition, the EC also said that it was concerned that the acquisition would further strengthen Facebook’s market position in the online display advertising market. It would allegedly do so by increasing the amount of data available to Facebook to personalize the ads it displays.

“It is important to closely review potentially problematic acquisitions by companies that are already dominant in certain markets,” EC Executive Vice-President Margrethe Vestager said in a statement. “This applies in particular to the digital sector, where Facebook enjoys a leading position in both online display advertising and in over-the-top messaging channels, such as WhatsApp, Messenger or Instagram.”

In particular, the Commission said that it is concerned that Facebook, in combination with Kustomer, may foreclose access — that is, block access to WhatsApp, Messenger or Instagram — to rival CRM solutions. These channels are described as accounting for a large portion of the business to consumer OTT messaging market.

The EC has determined in a preliminary investigation that Facebook may have the ability and the economic incentive to block Kustomer’s rivals, preventing other CRM solutions from using Facebook’s messaging channels or degrading access.

Facebook responded to the news by saying that it would fully cooperate with the Commission’s review. “The transaction is pro-competitive and will bring more innovation to businesses and consumers in the dynamic and competitive CRM space,” Facebook said in a statement.

The European Commission is not alone in probing the deal. The U.K. Competition and Markets Authority announced on July 30 that it is also investigating the acquisition. As with the EC, the U.K. investigation is considering whether the acquisition may result in a lessening of competition.