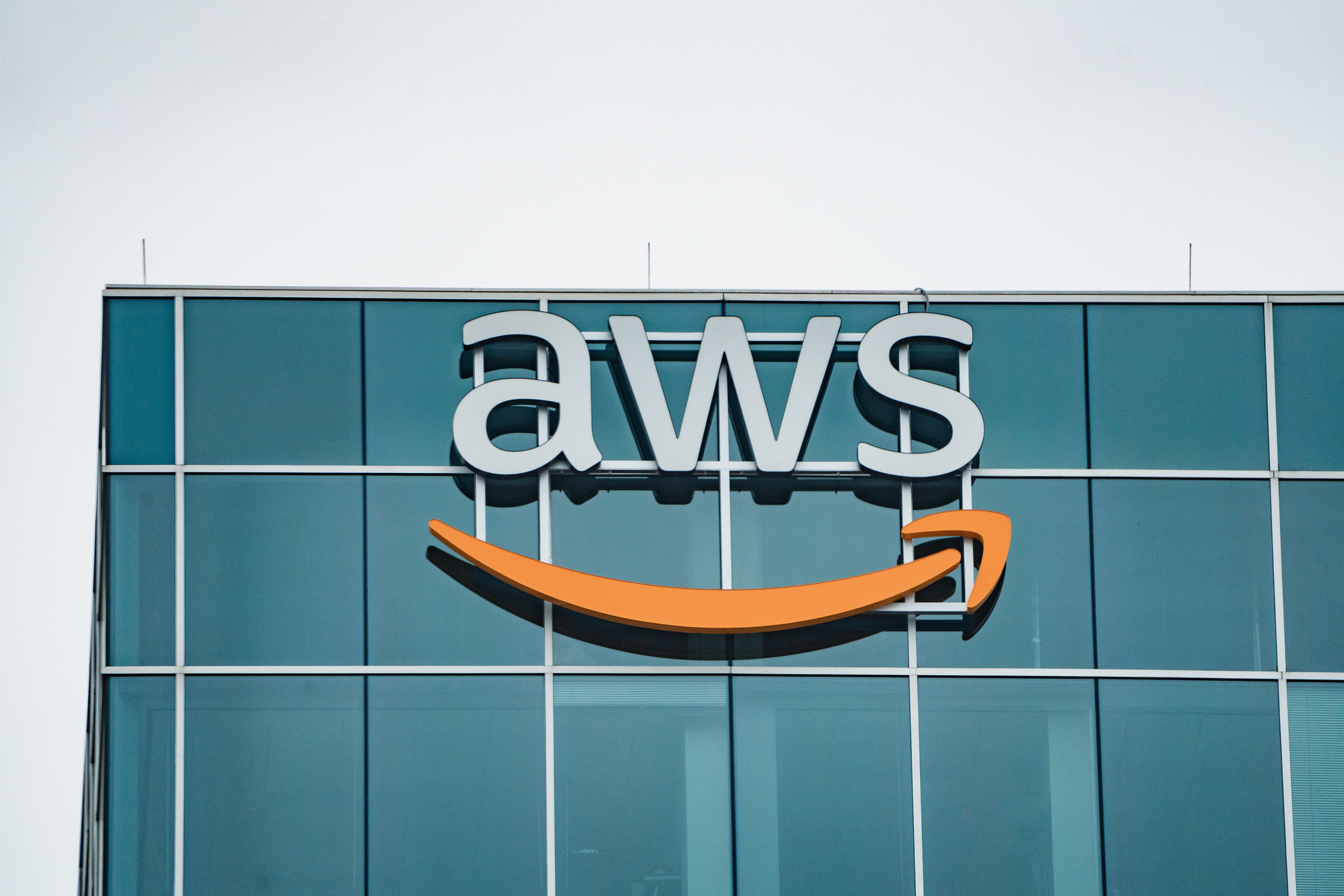 The new Amazon EC2 M6i instances announced today are intended to provide a better balance of compute, memory, storage and network resources, Amazon said. They’re built on the AWS Nitro System, which is a combination of dedicated hardware and a lightweight hypervisor that works to offload traditional virtualization functions, ensuring the instances deliver more performance with higher availability.

Amazon said the EC2 M6i instances are powered by the latest generation of Intel’s Xeon Scalable central processing units, called Ice Lake, and are meant to power workloads that rely on x86 instructions. They offer an all-core turbo frequency of 3.5 gigahertz, which should ensure a 15% price-performance boost over Amazon’s previous fifth-generation instances.

In a blog post, AWS Chief Evangelist Danilo Poccia noted that the “i” suffix is now being used by the company to denote instances based on Intel processors. That’s similar to how Amazon has adopted an “a” suffix for AMD processors such as its M5a instances, and “g” suffix for its Graviton instances that use Amazon’s Arm-based architecture, such as the M6g.

Poccia said the M6i instances are meant to serve as the new workhorses for a bunch of general purpose computing workloads. Examples include web and application servers containerized applications, microservices, small data stores, Microsoft Exchange, SharePoint and MySQL applications, SQL Server and PostgreSQL databases, and even some types of high-performance workloads such as computational fluid dynamics.

“M6i instances are also SAP-certified,” Poccia added. “For over eight years SAP customers have been relying on the Amazon EC2 M-family of instances for their mission critical SAP workloads. With M6i instances, customers can achieve up to 15% better price/performance for SAP applications than M5 instances.”

A quick comparison between the M6i instances and the older M5 instances shows the new generation offers up to 15% compute price/performance increase, up to 20% higher memory bandwidth and speeds of up to 40 gigabytes per second for Amazon Block Store and 50 Gpbs for networking. 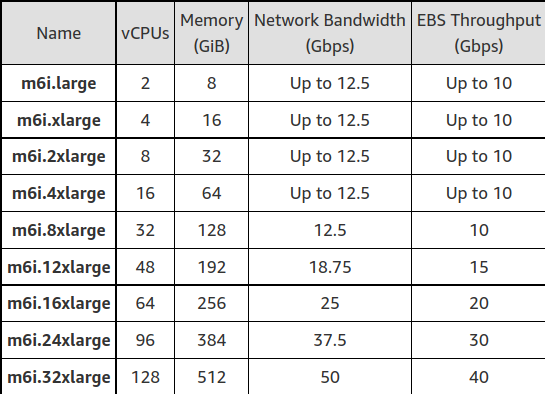 “Amazon now offers a choice of next-generation instances running on Intel, AMD and its own in-house Graviton processors,” Mueller said. “This means customers have more choice regarding what platform they can run their cloud workloads on, which is always welcome. It also tells us Intel still has a fighting chance of participating in data center growth among the top infrastructure-as-a-service vendors.”