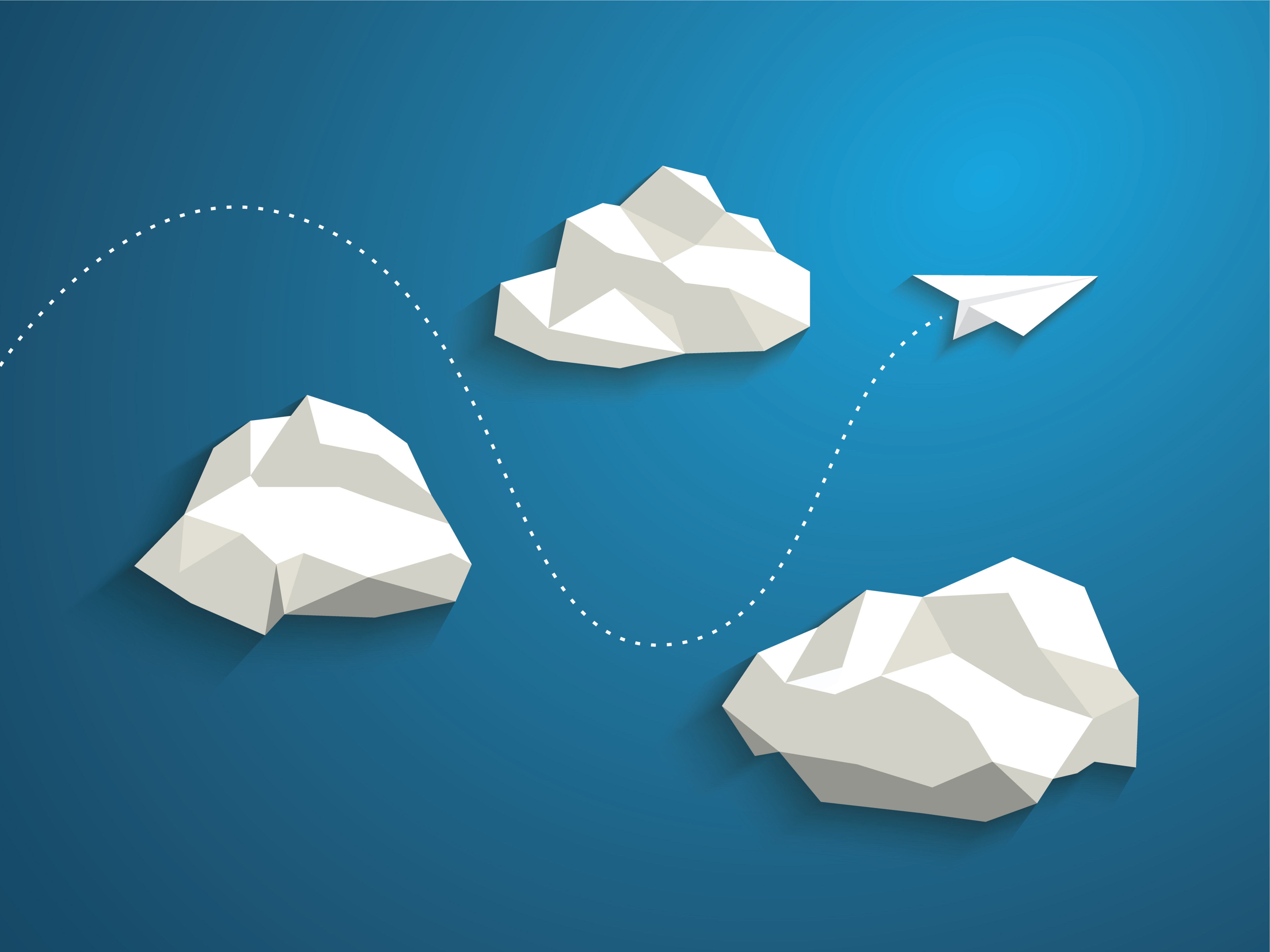 Along with numerous stories written from the event, here are five additional insights you might have missed. (* Disclosure below.)

1. Data integrity will take on even more importance in a post-COVID world.

Data had already assumed a position of prime importance prior to the outbreak of a global pandemic in early 2020. Now, data will become even more critical as the world attempts to recover and rebuild economic and social systems.

One of the lessons of the past two years is there can never be enough accurate data. From the first diagnosis of COVID-19 in China to the current rise in cases spurred by the Delta variant, the global community has come to depend on fast, accurate information to understand how and where the virus is spreading.

The healthcare industry has mobilized around this effort. The daily news is now filled with the most recent case counts, available ICU beds and even breakthrough cases categorized by administered vaccine.

Data prioritization post-COVID is changing the enterprise focus as well. One research study by IBM found that a shift in priorities by executives has occurred over the past year. While crisis management and workforce resilience were not top of mind prior to the global outbreak, these factors have joined safety and security as key priorities. All of these will require fast, accurate data to understand the current landscape and where attention may be needed.

“Clean, consistent and safe data will be essential to getting the world and business as we know it back on track again,” said Mick Hollison, president of Cloudera, in an interview during the event. “Without well-managed data, we’re certain to get very inconsistent outcomes. Quality data will be the normalizing factor.”

There is an important benchmark for the state of advanced analytics today, and it was discussed as part of an interview with Drew Allan, managing director at Accenture PLC. It is “narrow AI,” defined as the application of technology that replicates human intelligence for a dedicated use.

Chatbots, facial recognition systems and sensor-driven models for predictive maintenance are all examples of narrow AI. It stands in contrast with “broad AI” or a general artificial intelligence system, which can be applied to any task.

While narrow AI has proven to be quite effective in specific use cases, it remains only as good as the training data that supports it. This highlights the current gap in the AI field, akin to a highly developed system that can beat any human at a game of chess yet would be stumped when confronted with a set of checkers.

Recent advances in the development of artificial neural networks, as seen in text generation engines, such as OpenAI’s GPT-3, provide evidence that we may be entering the “twilight zone” between narrow and broad AI. But we are not anywhere close to crossing the chasm for now.

“We’re not at a point where we have what they call broad AI, where you can get machines to solve general knowledge problems, where they can solve one problem and then a distinctly different problem,” Allan said. “That’s still many years away. But with narrow AI, there’s still tons of use cases out there that can really drive tons of business performance challenges.”

Much of enterprise tech’s focus has been on processing data at the edge of the network, and driving that trend has been an explosion in internet of things devices fueled by falling sensor costs.

Data compiled by Statistica Research shows that the average sensor sales price dropped from $.66 to $.29 over the past decade. From measuring pressure temperature and humidity to tracking proximity and speed, sensors are being installed for millions of applications across nearly every vertical industry.

This has created an important dynamic for data analytics companies such as Cloudera. As its customers gather more data from sensor networks, the company is seeing a need to correlate that information in increasingly more extensive ways.

One example can be seen in the case of a truck fleet. When sensor data is gathered for predictive maintenance, it can trigger a host of new processes with the potential for significant business impact.

“You’re aligning the sensor data to transactional system data from your repair maintenance systems,” said Michael Ger, managing director of manufacturing and automotive at Cloudera, during an interview with theCUBE. “You can do things like fleet analytics, but more importantly you now have the data to create machine learning models. You could start to correlate which sensor values predicted the need for maintenance, and you could push those machine learning models back out to the edge.”

4. Chip makers are playing a larger role as compute follows the data in a hybrid world.

In an interview during the Cloudera event, Manuvir Das, head of enterprise computing at Nvidia Corp., outlined a key reality that is driving most enterprise strategies today.

Companies may want compute to follow the data, but this has proved to be easier said than done, especially in a hybrid world where information is spread over multiple environments. It has become more apparent that the solution to this challenge will rely on advances in processor technology, and Nvidia Corp.’s recent partnership with Cloudera offers a prime example of what this means.

Announced in April, the partnership between the two firms executes analytics pipelines on GPUs across hybrid platforms. GPUs can accelerate a variety of different workloads, from machine learning to inference, at a faster pace with less complexity, according to Das.

Nvidia’s work with Cloudera points toward an intriguing trend, captured by Nvidia chief executive Jensen Huang earlier this year. In the fourth quarter of its 2021 fiscal year, Nvidia’s industrial datacenter sales grew faster than the hyperscalers’ for the first time in the company’s history, according to Huang.

5. When it comes to AI ethics, who is keeping an eye on the lineage of machine learning models?

Implementation of AI tools in any organization carries risk. This was captured recently in a report from the Harvard Business School that called for a greater understanding of AI ethics.

The risk is essentially a data problem. Precisely what information is being used to train AI models and how can an organization ensure it is free of unanticipated bias?

These are the questions being increasingly asked in IT organizations and corporate boardrooms as AI plays a greater role in business decisions. The need for AI ethics has been outlined recently by a commissioner from the U.S. Federal Trade Commission, called out by a major IT institution in the United Kingdom, and debated as the subject of potential national law in the Australian government.

AI accountability has underscored the need for data lineage as well, a more complete understanding of provenance and verification in a world where information is no longer measured in terabytes, but in exabytes.

“The ethics of AI applications are being called into question every day,” said Cloudera’s Hollison. “Who’s had access to the machine learning models? Every kind of business that is deploying AI should be thinking long and hard about whether or not they can track the full lineage of those machine learning models, just as they can track the lineage of data.”

(* Disclosure: TheCUBE is a paid media partner for the Cloudera “Transform Innovative Ideas Into Data-Driven Insights” event. Neither Cloudera Inc., the sponsor for theCUBE’s event coverage, nor other sponsors have editorial control over content on theCUBE or SiliconANGLE.)