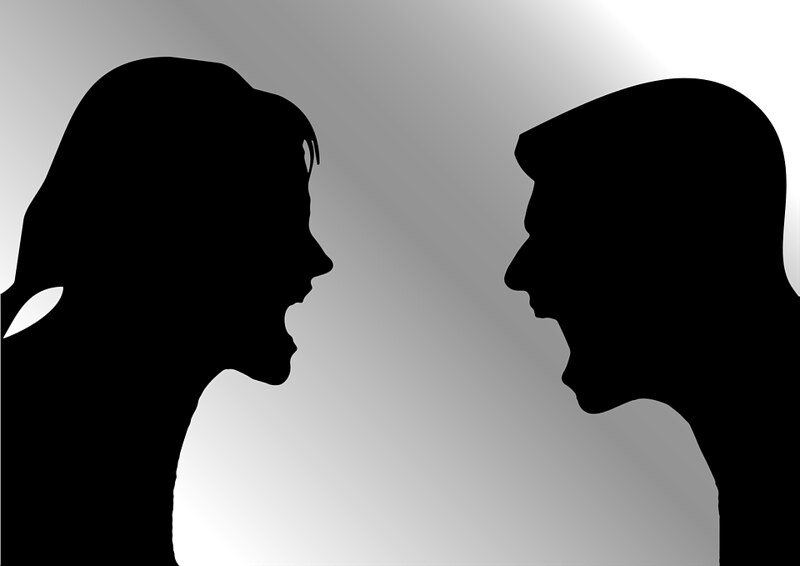 Following Facebook Inc.’s promise last February to “turn down the temperature” regarding political content in people’s News Feeds, the company has now taken that to another level.

It was reported by Axios today that Facebook has received positive feedback after reducing political content in the News Feeds of users in the U.S., Canada, Brazil, and Indonesia. Facebook now plans to do the same in Costa Rica, Sweden, Spain and Ireland.

“We’ve also learned that some engagement signals can better indicate what posts people find more valuable than others,” Facebook said in an updated blog post that previously announced the suppression of political content. “Based on that feedback, we’re gradually expanding some tests to put less emphasis on signals such as how likely someone is to comment on or share political content.”

In the past, Facebook has been accused of shaping how people think politically, although the company has since said political content counts for only about 6% of posts. The company recently released a report on the most “widely viewed” content and politics hardly figured, if at all.

Still, the company has come under pressure from left-leaning critics who state the platform is dominated by right-leaning rabble-rousers. Ben Shapiro’s “The Daily Wire,” for instance, has been described as an “empire” on Facebook, gaining more likes, shares and comments than any other political media outlet.

Facebook has also been accused by the right of harboring a bias against conservative news, something Facebook has denied time and again. In this regard, Facebook has found itself wedged firmly between a rock and hard place, unable to please critics from both sides. It’s not surprising the company wants to reduce political content.

“One of the top pieces of feedback we’re hearing from our community right now is that people don’t want politics and fighting to take over their experience on our services,” Facebook Chief Executive Mark Zuckerberg said earlier this year. Later, the company said in another blog post that it wanted more “inspirational” posts rather than content that elicits “angry reactions.” God forbid that means more inspirational memes (even correctly attributed ones) appearing on the platform.