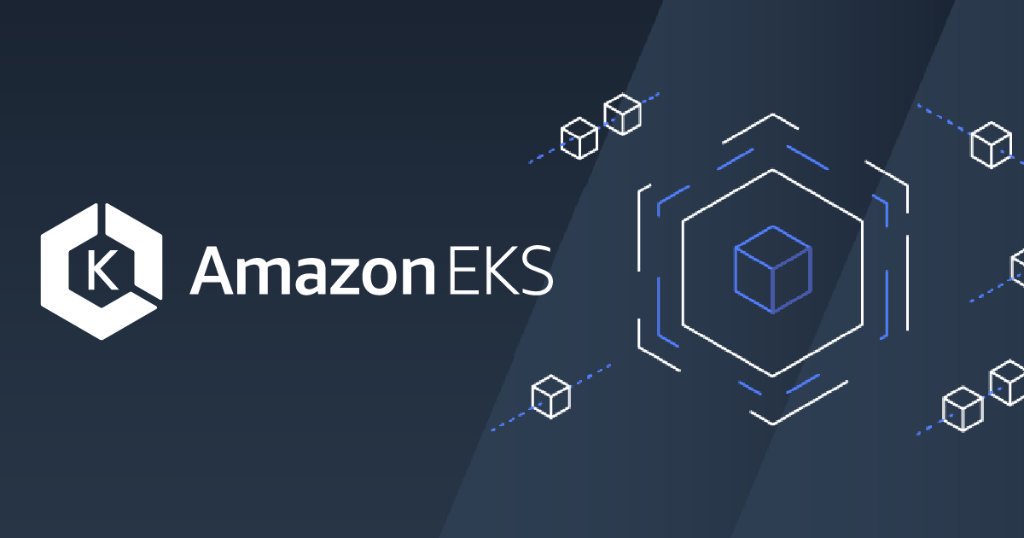 The service is an extension of the Amazon Elastic Kubernetes Service, which is a managed offering that makes it possible to run Kubernetes on AWS without needing to install, operate and maintain a Kubernetes control plane or nodes.

Kubernetes is an open-source container orchestration platform that’s used to automate application deployment, scaling and management. Containers are used to package code in a way that makes it possible for apps to run reliably in different computing environments.

Analysts said at the time it was first announced that Amazon EKS Anywhere is a hybrid cloud play by Amazon.

“[Companies] still have a lot of … containers that [they] need to run on-premises as [they’re] making this transition to the cloud,” former AWS Chief Executive and now Amazon.com Inc. CEO Andy Jassy said in December. “[They] really want to have the same management and deployment mechanisms that they have in AWS on-premises — customers have asked us to work on this.”

Users can access the Amazon EKS console to view their Kubernetes clusters and integrate the service with additional cloud products and services. It can also integrate with third-party networking and security tools. 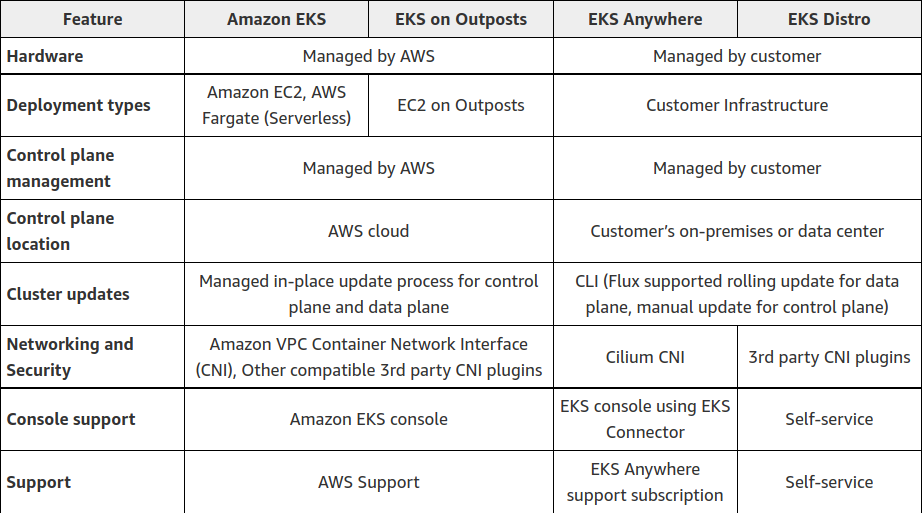 The company said Amazon EKS Anywhere can be accessed in all regions where Amazon EKS is available.

“Enterprise executives want to exploit Kubernetes to run their next-generation applications not only in the cloud but also on-premises,” said analyst Holger Mueller of Constellation Research Inc. “So that explains why cloud vendors like Amazon are providing new offerings to tackle that scenario. Amazon EKS Anywhere gives customers exactly what they want. Interesting, the launch of this service also makes Amazon a software provider for the first time, as it’s the company’s first offering customers need to implement themselves.”