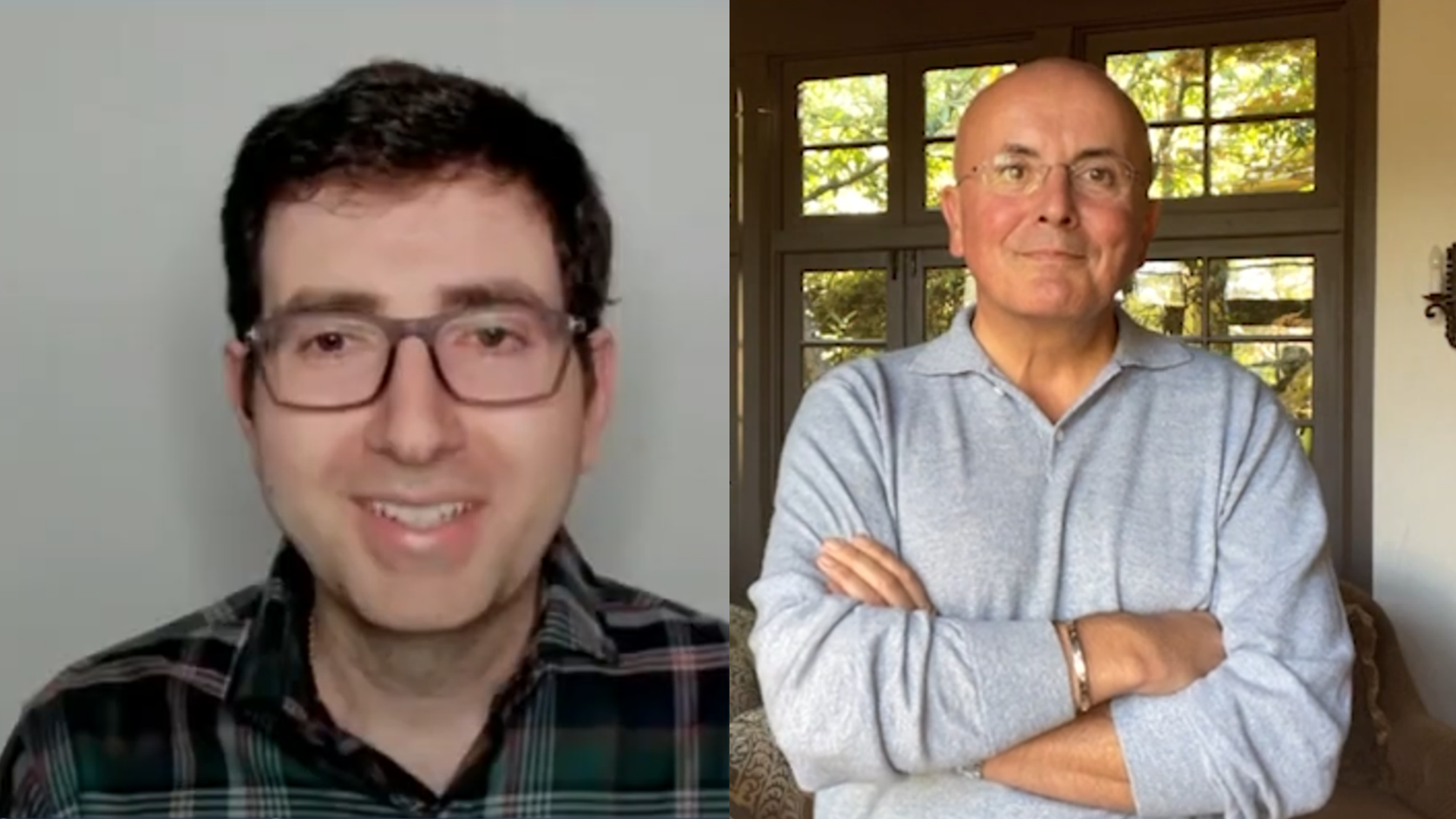 In an age where developers, network admins and analysts are increasingly looking for the flexibility to provision and manage storage through APIs and scale at a moment’s notice, Amazon FSx storage solution might prove the answer.

“FSx makes it easy to launch and run fully-managed, feature-rich high-performance file storage in the cloud,” said Ed Naim (pictured, left), general manager of Amazon FSx at Amazon Web Services Inc. “We built it from the ground up really to have the reliability, the scalability you were talking about. The simplicity to support a really wide range of workloads and applications.”

Subsequently, AWS and NetApp Inc. have each recognized the value of collaborating in order to provide customers with the full power of NetApp’s ONTAP data management software.

“What that would mean is that customers get all of ONTAP’s benefits along with the simplicity and the agility, the scalability, the security and the reliability of an AWS service,” according to Anthony Lye (pictured, right), executive vice president and GM of public cloud at NetApp.

Naim and Lye spoke with Dave Vellante, host of theCUBE, SiliconANGLE Media’s livestreaming studio, during the AWS Storage Day event. They discussed the power of FSx and the expanded partnership between AWS and NetApp. (* Disclosure below.)

The current state of things

AWS launched FSx, a fully-managed cloud-based file storage solution, in 2018. Since its launch, the company has managed to offer two file system choices for customers through Windows and a separate open-source file system named Lustre.

AWS’ FSx model has captivated its market audience for a couple of reasons, according to Naim. First, customers that run Network Attached Storage on-premises have found an easy path to move their data and applications up to the cloud. Second, app developers have been able to enjoy fast, consistent experience across Windows and Linux environments as they build applications for the modern landscape.

Amazon FSx for NetApp ONTAP evolved out of a joint vision between the two companies to provide AWS customers with the full power of ONTAP.

“It really stemmed from both companies realizing a combined offering would be highly valuable to and impactful for customers,” stated Naim. “In reality, we started collaborating in Amazon and NetApp on the service probably about two years ago.”

Key aspects of the product is that it’s a managed service. It also gives users investment protection, according to Lye.

“The wonderful thing about what we’ve built with Amazon in the FSx profile is it’s a complete ONTAP. And so one ONTAP cluster on-premise can immediately see and connect to an ONTAP environment under FSx. We can then establish various different connectivities. We can use SnapMirror technologies for disaster recovery. We can use efficient data transfer for things like dev test and backup,” Lye stated.

Watch the complete video interview below, and be sure to check out more of SiliconANGLE’s and theCUBE’s coverage of the AWS Storage Day event. (* Disclosure: TheCUBE is a paid media partner for the AWS Storage Day. Neither Amazon Web Services Inc., the sponsor of theCUBE’s event coverage, nor other sponsors have editorial control over content on theCUBE or SiliconANGLE.)