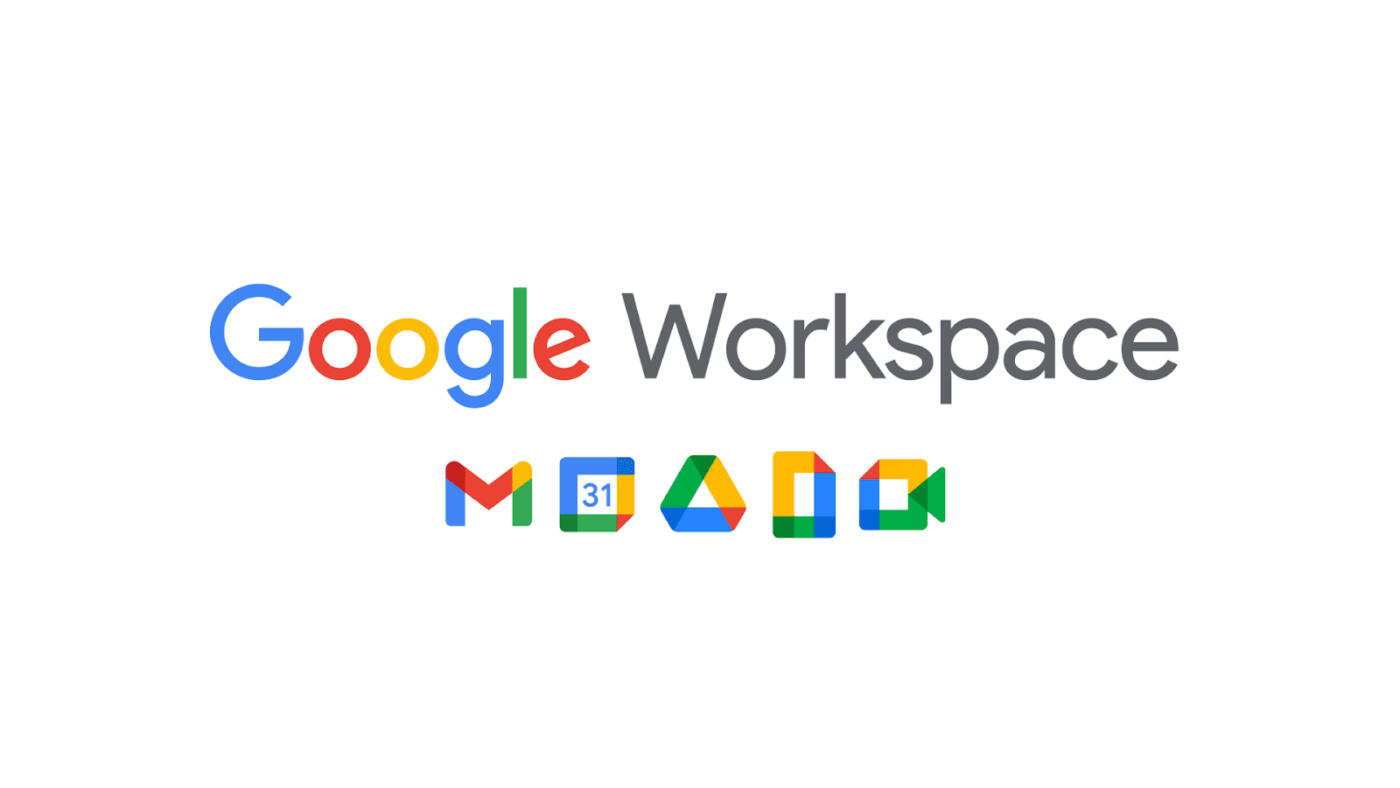 Google enhances Workspace to help employees collaborate regardless of location

The updates cover a broad spectrum of features and tools. Leading the list is that “spaces” in Google Chat are now live for everyone. The service, previously known as Hangouts Chat, was rebranded in April 2020 and spaces within Chat were previously limited in availability.

Google has announced new features in spaces to help teams stay organized, connected and collaborative. Features included streamlined navigation with a flexible user interface that assists users to easily access their inbox, chats, spaces and meeting from a single location. Discoverable spaces are described as bringing the ability for content to be discoverable to all members of an organization, so other people can find and join the conversation.

Spaces is getting a new enhanced search feature that allows users to find content from within and across spaces easily, or even discover new spaces to join. “Search everything” in spaces is said to open up powerful new collaboration possibilities and make it easier to access the team’s collective knowledge base.

Another new feature, in-line topic threading, is described as adding the ability to reply to any message within a space to fuel deeper discussions and collaboration across teams and organizations.

On the administration side, new tools are being provided for content moderation, managing spaces and establishing the right rules for healthy communication across domains and companies.

Google Meet calling is a new functionality that allows users to directly call other users in Google Meet on both mobile and desktop devices. The service complements the ability to create scheduled video meetings and supports the ebbs and flows of hybrid work by allowing for more spontaneous, ad-hoc video calls.

Rolling out to all customers beginning in November, Google Meet Companion Mode will allow users to seamlessly join meetings from their personal devices while leveraging in-room audio and video.

Facilitating cross-language communication, live-translated captions are coming to Google Meet later this year with English to French, German, Spanish and Portuguese support. Other languages will be added in the future.