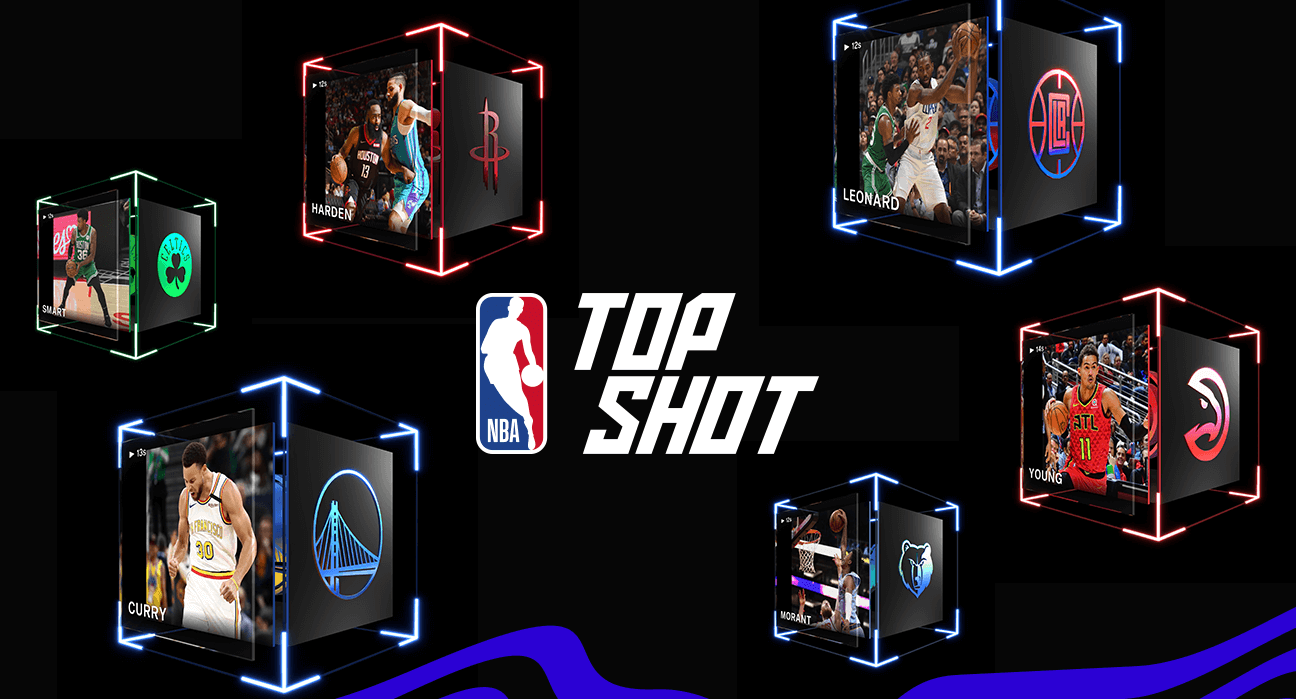 The new round was led by Coatue Ventures and brought in existing investors that include a16z, GV (formerly Google Ventures) and Version One Ventures. New investors include Mary Meeker’s Bond Capital and the Government of Singapore Investment Corp.

According to a source familiar with the deal, Dapper Labs received a $7.6 billion valuation. This new funding follows a previous fundraising of $305 million, also led by Coatue, in March.

These highlights are registered as NFTs on the Flow blockchain, created by Dapper Labs for this purpose. Flow was built to provide scalability and ease of development.

Although still in beta, NBA Top Shot has grown significantly, with more than $780 million in collectibles bought and sold and more than 1.1 million accounts that own at least one highlight. More than 13 million transactions have been completed.

“Blockchain and crypto are foundational underpinnings for the next wave of technology evolution,” said Mary Meeker, general partner of Bond. “With NBA Top Shot and a compelling pipeline of products to come, Dapper Labs is leading the way with the innovative Flow platform.”

Flow blockchain has also onboarded over 3,000 developers, artists, creators and brands looking to build their own blockchain-based communities and distributed applications. Recently, Google Cloud also became Flow’s cloud provider in the lead-up to mainstream NFT adoption on the blockchain.

In addition, Flow blockchain has become home to a multitude of major brand experiences, and some soon to come, including from Ultimate Fighting Championship, Genies, Warner Music Group, and more.

“Dapper Labs is growing quickly, but we’re just scratching the surface of what this new technology can do for people,” said Roham Gharegozlou, chief executive of Dapper Labs.

Sorare SAS, a French fantasy soccer game that incorporates NFTs, also announced on Tuesday that it raised $680 million in funding. That investment gives Sorare a valuation of $4.3 billion, the company said. It displays a trend in the crypto industry toward sports-related products.

Dapper Labs said that it intends to use the new capital to continue to scale and support additional brand-drive sports entertainment and music-based products and being developed on the Flow blockchain. Part of the funding will also go toward expanding functionality on NBA Top Shot, developing mobile products and connecting fans.