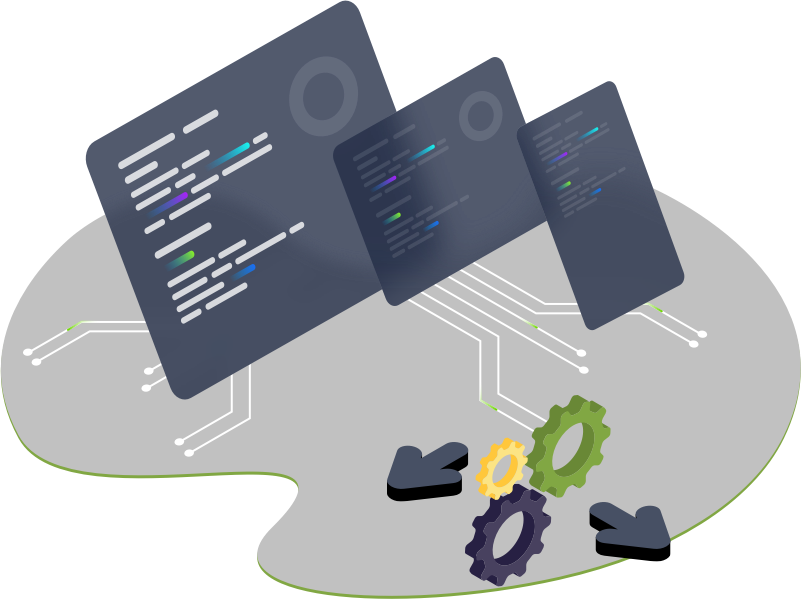 The company’s service is claimed to outclass other orchestration capabilities with 100-plus out-of-the-box third-party integrations for identity, authentication and fraud services. The offering allows enterprises to integrate a variety of identity services across a magnitude of vendors for identity verification, authentication, authorization, provisioning, governance, privileged access, risk and fraud services without dependence on DevOps or custom integrations.

Post-acquisition, Singular Key will be available through the PingOne Cloud Platform. Ping Identity customers can use the service to optimize end-to-end user journeys across third-party and Ping systems.

Ping Identity has been a regular acquirer of smaller companies since going public in September 2019 in an initial public offering on the New York Stock Exchange. Previous Ping Identity acquisitions include fraud and bot mitigation startup SecuredTouch Inc. in June and Symphonic Software in November 2020.

Ping Identity’s stock price has seen mixed results, despite tech stocks and the overall market hitting record highs. The company listed at $15 per share and, after hitting a high of $36.35 in August 2020, as of the close of trading today the share price was sitting at $26.20 — a solid increase for investors but unremarkable given tech stocks of a similar caliber.