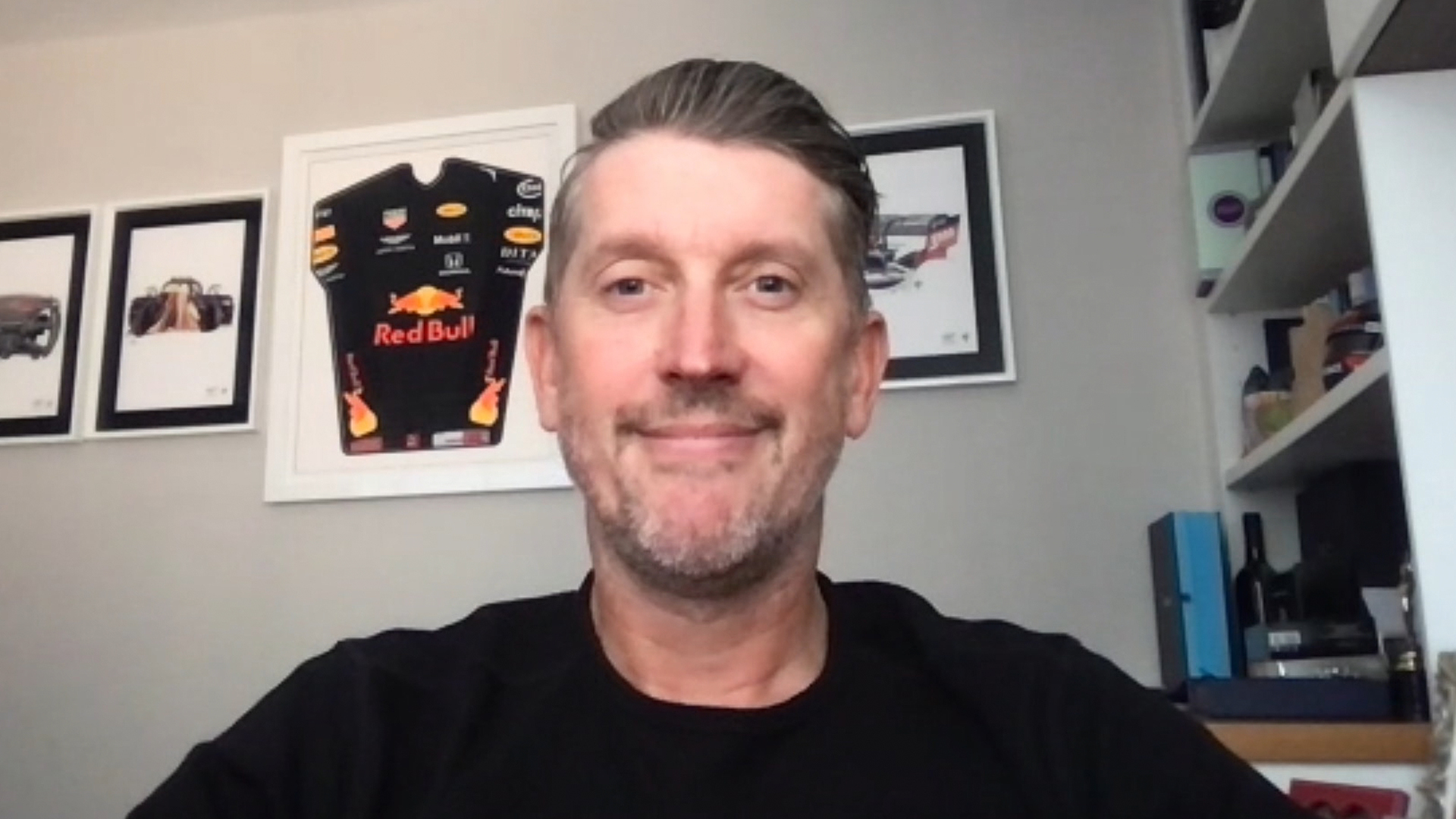 Citrix Systems Inc., a software company that provides remote work options through desktop virtualization and cloud computing technologies, announced its new Citrix Launchpad Series, starting Sept. 28 and running through Oct. 12, which will serve as a platform for launching innovation and partner announcements. We will host three Launchpad programs — Cloud, Security and Work.

“I think what the pandemic has done … perhaps one gleaming bit of light in the whole thing was that we’ve given organizations, whether we realized it or not, the opportunity to try this huge remote work experiment,” said Christian Reilly (pictured), vice president of technology strategy at Citrix. “And I think what it has done above anything else is shown that remote work actually works.”

Reilly spoke with Lisa Martin, host of theCUBE, SiliconANGLE Media’s livestreaming studio, during a digital CUBE Conversation. They discussed the Citrix Launchpad Series and the remote working trends and concerns that will affect businesses moving forward. (* Disclosure below.)

The Citrix Launchpad Series will be delivered via LinkedIn Live on September 28, October 5, and October 12. The series will consist of three 20-to-30-minute announcements that will highlight three key areas of workforce virtualization: cloud, security and work.

“If you were to categorize the three big things that we’re looking at from a Citrix perspective, it’s really about how to help … our customers with that accelerated IT modernization, to really help them understand what it takes to have secure, flexible work in this new post-pandemic world,” Reilly said.

When someone thinks about accelerated IT modernization, one of the things that immediately jumps out is the move from the traditional world of virtual desktops, which was an on-premises concept, into Desktop-as-a-service, according to Reilly. DaaS brings simplification and cost optimization, which are key elements that IT is looking at for their organizations going forward.

“Of course, as we move into that world of everything being delivered as a service, things like network services, security services, they almost follow,” Reilly said. “So the real key drivers for us there are obviously flexibility, reliability, security and also cost optimization, which of course is the bread and butter of most conversations we have with CIOs and CTOs around the world.”

Since security is such a huge issue with remote work, Citrix has been at the forefront of the zero trust evolution. As employees handle more devices and are juggling more work, security technologies must actually save the users from themselves, according to Reilly. This will be the theme of the second announcement in the series.

“We can’t simply rely on every user to be diligent for every single email or every single link that they see,” he said. “So being able to actually understand where the threats are as it relates to the end user and the likely interaction they have, and then being able to combat those threats in the technology at a seamless way, is really part of the exciting evolution of what we’re doing with Citrix.”

The idea of remote employees juggling more work brings Citrix to its final theme in the series. During the pandemic, employees have done more work and have experienced more burn out. Just earlier this year, Citrix completed the acquisition and integration of Wrike Inc., a project management software, which was a major addition to the Citrix portfolio.

“We’re really excited about the three areas, and they really do sort of all come together in some of those challenges that we talked about,” Reilly said. “Specifically, around how we can help organizations to address that accelerated IT modernization, to drive secure, flexible work in the new now, and also to really reach that goal of having extremely productive, distributed teams as we come out the other side of the pandemic.”

Here’s the complete video interview, the latest of many CUBE Conversations from SiliconANGLE and theCUBE. (* Disclosure: Citrix Systems Inc. sponsored this segment of theCUBE. Neither Cisco nor other sponsors have editorial control over content on theCUBE or SiliconANGLE.)