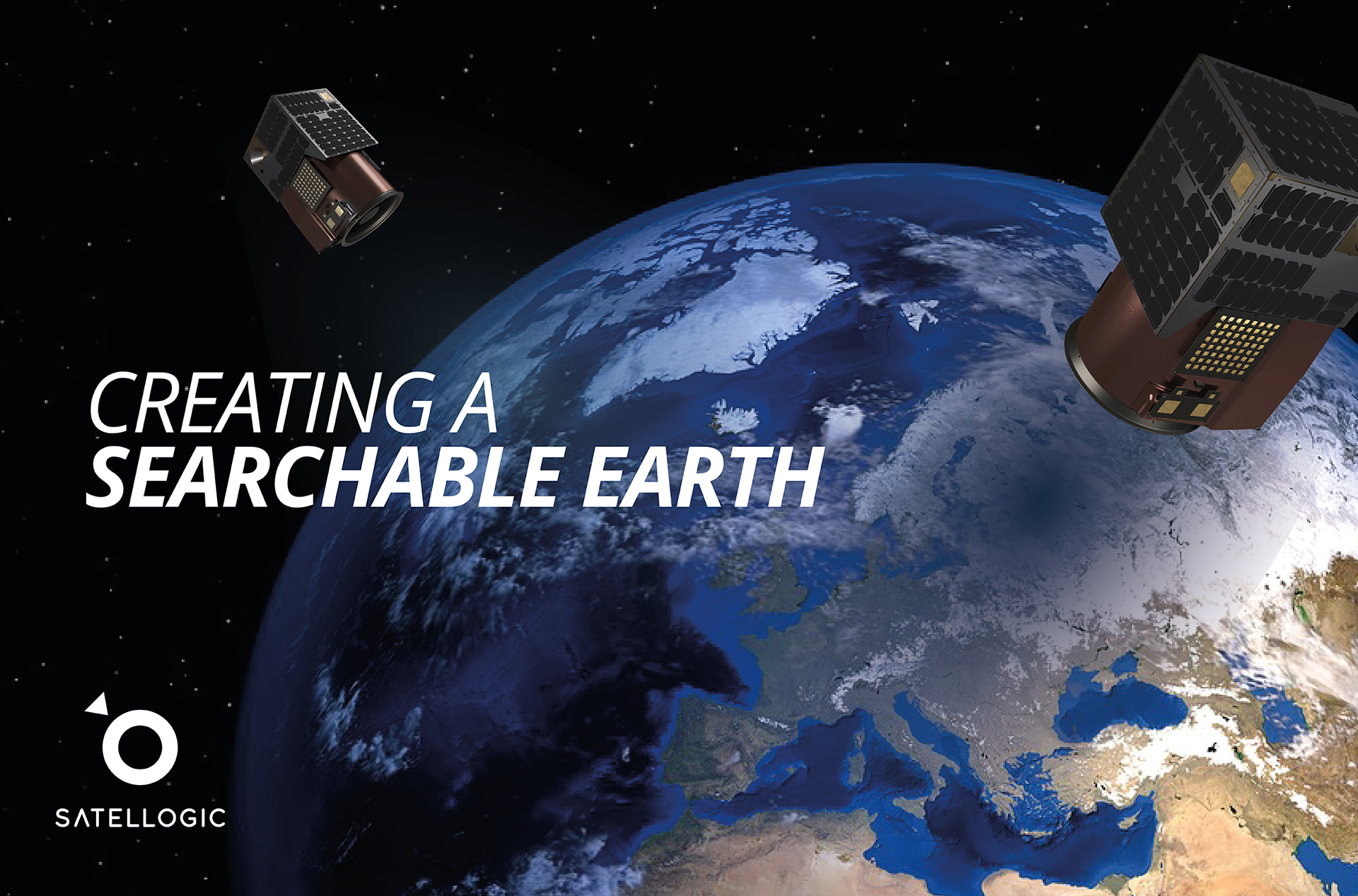 High-resolution satellite imagery provider Satellogic Inc. is tapping Amazon Web Services Inc.’s cloud to scale up its operations and eventually provide a live and extremely detailed catalog of the Earth’s surface that will be updated on a daily basis.

The company provides its high-resolution images of the Earth to decision makers in areas such as agriculture and forestry, energy and sustainability, critical infrastructure, finance and insurance, environment and climate, and government.

Satellogic currently operates a constellation of 17 satellites that can collect more than 5 million square kilometers of multispectral and hyperspectral images per day, which is approximately the size of Russia. The multispectral imagery makes it possible to see vivid details such as crops, roads, buildings and even objects such as ships, trucks or aircraft. The hyperspectral imagery provides even finer detail, revealing the spectral signatures that can identify different kinds of metals, polymers and vegetation species, and even detect the amount of moisture in an area. 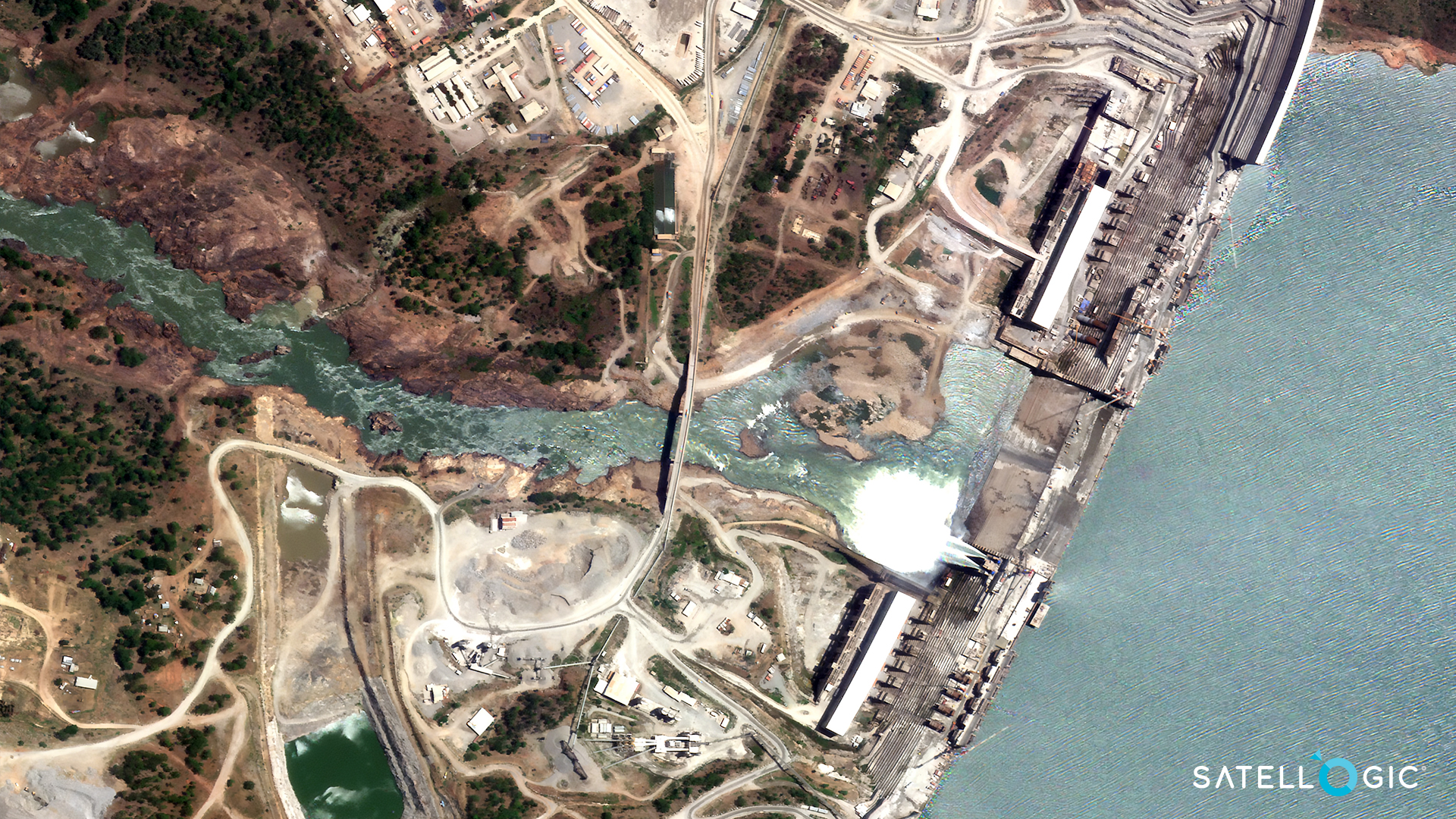 Each of Satellogic’s satellites is equipped to capture full-motion videos of up to 60 seconds, giving its customers the ability to observe short-term activity. Its satellites also “revisit” points of interest up to four times day to record activity there, aiding critical infrastructure monitoring and rapid response during emergency events. The company then uses artificial intelligence techniques to transform its images into data layers made accessible through a range of data services on its website. Examples include object identification, classification and semantic change detection.

Through all of this activity, Satellogic generates about 50 gigabytes of data each day, which is the equivalent of streaming 20,000 songs or 200 hours of standard-definition video.

It’s a lot of data and it’s about to grow significantly, for Satellogic has plans to expand its constellation to more than 300 satellites by 2025.

That explains the company’s decision to adopt AWS’s cloud infrastructure, so it can more easily scale its storage, processing and delivery capabilities with each new satellite launch.

AWS Aerospace and Satellite Solutions Director Clint Crosier told SiliconANGLE that Satellogic aims to increase its constellation to 60 satellites in order to weekly mapping of the Earth’s entire surface. By the time it has 300 satellites in orbit, it will be able to do daily mapping, he said.

“The goal is a live catalog of the Earth, or a ‘searchable Earth,’” he said. ”They want to image every square kilometer of the Earth every day and help make the world a better place from space.”

It’s an ambitious goal, and to achieve it, Satellogic needs the tools and infrastructure to capture, process and distribute far more data than it currently does now. Crosier said AWS will not only provide Satellogic with the ability to scale its operations, but also reduce its data processing times, optimize its costs and meet customer demand for near real-time imagery of any part of the Earth’s surface. 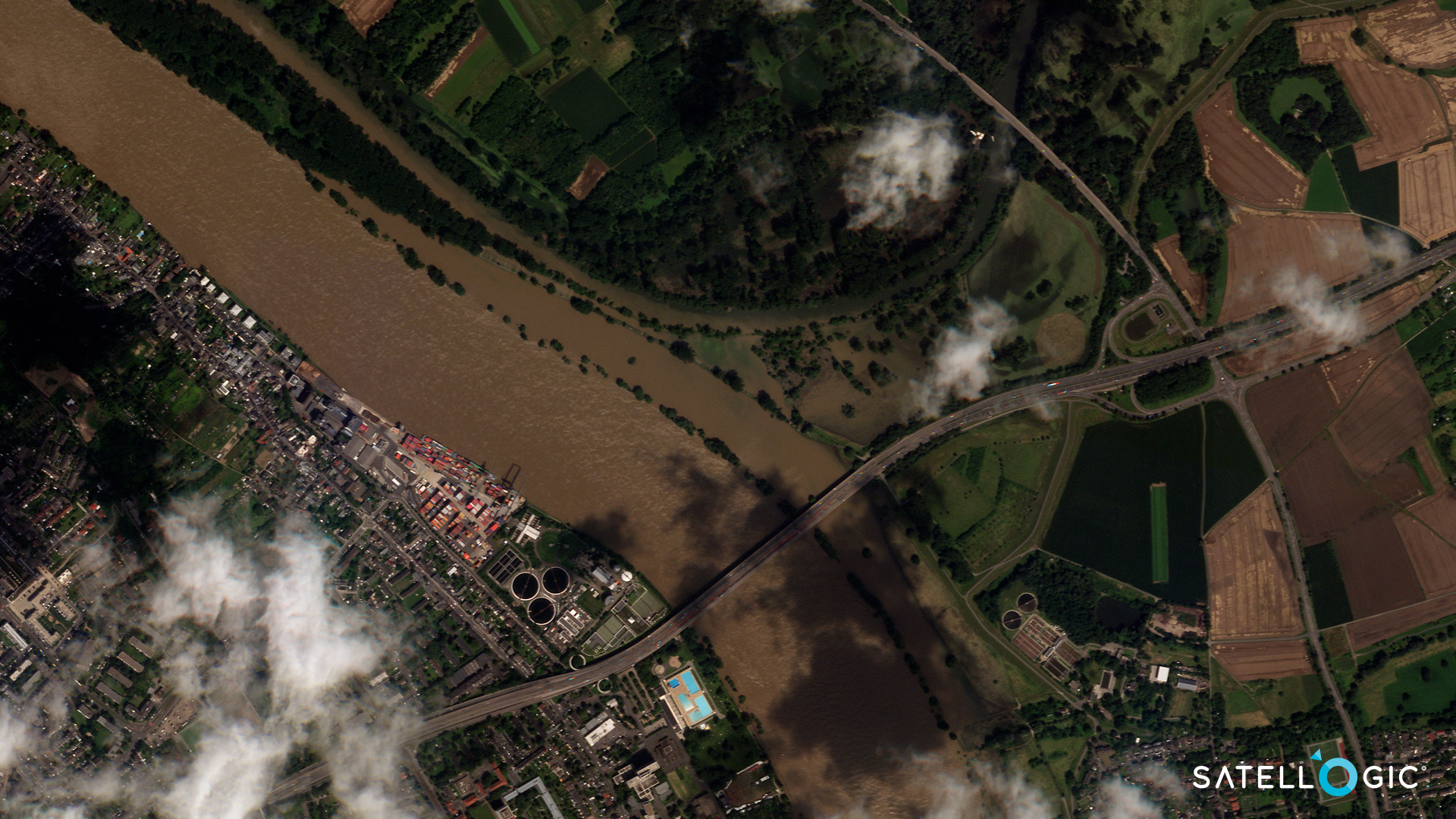 To speed up data processing, Satellogic will leverage Amazon Elastic Kubernetes Services and AWS Lambda. With Amazon EKS, Satellogic can run and manage Kubernetes-based container applications in the cloud and benefit from the flexibility afforded by scaling clusters based on the workload in its image processing pipeline. Not only does that reduce costs, but it speeds up image processing times by around 20% to 30%, Crosier said. The processed data is then made available via a serving layer that’s built on Amazon CloudFront and Amazon API Gateway.

“You can really only operate at scale in the cloud,” he said.

By scaling up its operations and enabling a searchable, near-real-time view of the entire globe, Satellogic’s data can be applied to more use cases than it currently is. For example, it will become possible to track oil pipeline spills from orbit to aid with cleanup operations, Crosier said. Satellogic’s data even has potential applications in insurance: An insurer could use the data to assess whether it should insure a shipping line based on the status of the harbors it uses.

Crosier said it’s still early days, but the prospect of enabling anyone to use satellite data opens up countless possibilities. He said space is smack in the middle of a digital revolution, and that AWS will play a key role in it.

“The cloud will become the indispensable platform on which the space revolution is built,” Crosier said. “Space is all about gathering large amounts of data, analyzing it and distributing it, and that’s what AWS does every day.”