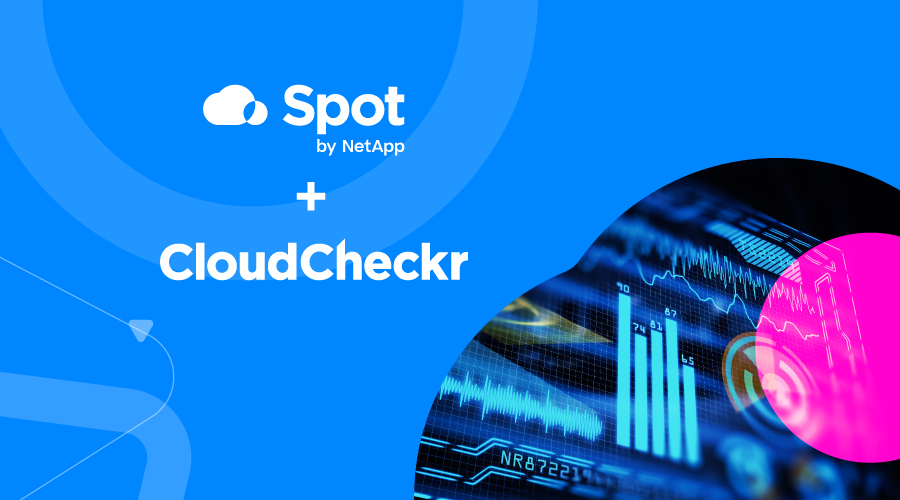 NetApp plans to integrate CloudCheckr with its Spot by NetApp service, which uses analytics and automation to help companies leverage the best-performing and most cost-efficient infrastructure for their cloud workloads.

CloudCheckr sells software that analyzes costs on Amazon Web Services, Microsoft Azure and Google Cloud, looking at the billing details of multiple accounts. It provides customers with an easy-to-consume overview of all of a company’s cloud accounts, including the resources they use, configurations, permissions, security, compliance and changes. That helps companies to better analyze and control their cloud costs.

Lye said the enterprise shift to the cloud has meant that cost control has become a key requirement for many firms looking for a good return on investment in cloud computing. “Managing costs while accelerating cloud applications is a significant challenge for organizations as they work to maximize the ROI of their cloud investments while running at cloud speed,” he said.

Lye reckons that by adding CloudCheckr’s cloud cost management, billing analytics, compliance and security tools to Spot by NetApp, it will help customers to deploy infrastructure and business apps faster while reducing their operational expenses. “This is a critical step forward in our FinOps strategy as well as an acceleration of our overall CloudOps leadership,” he said.

NetApp moved into CloudOps and FinOps last year when it acquired the Israeli cloud infrastructure optimization startup Spot for a reported price of about $450 million, later transforming that business into Spot by NetApp. The acquisition was a key pivot for the company, which began life as a storage hardware manufacturer, only to shift to storage and infrastructure management in the cloud.

NetApp said in a press release that Spot will integrate CloudCheckr’s cost visibility and reporting tool with its own continuous cost optimization services. It will help customers to better understand and increase efficiency in the way they consume cloud resources, it said.

Steve McDowell, an analyst with Moor Insights & Strategy, told SiliconANGLE he was surprised by this acquisition because CloudCheckr’s capabilities are very similar to Spot already.

“NetApp is saying that CloudCheckr has complementary technology to Spot,” the analyst said. “If that’s true, then NetApp is clearly spending to fill in roadmap gaps in order to avoid lengthy development time. This could be a good strategy.”

McDowell said the acquisition also shows NetApp understands the need for significant investment and fast movement if it’s to compete in the cloud management business. He said the acquisition gives it the fastest possible path to market with a working product and good intellectual property.

However, McDowell said he has his concerns as well. He said NetApp has been on an aggressive spending spree of late, making four acquisitions in the last 18 months. Successfully integrating one company into another takes a lot of care and focus, he said, and he’s worried NetApp may be moving too fast and not taking the time it needs to properly integrate all of the pieces.

“This can cause short-term success but long-term concern,” McDowell said. “I also worry NetApp’s ambitions might be overly broad given current competitive dynamics. Optimizing cloud costs is a pretty far journey from managing data for cloud and cloud-native applications.”

But McDowell said he trusts NetApp’s leadership overall, pointing to its steady string of positive quarterly financial results of late.

“I’m watching with a careful eye on where it’s heading and whether this path is too divergent for NetApp,” he said. “I’m also watching to understand whether they’re being distracted from the bread-and-butter storage business that continues to fund this cloud-focused push.”