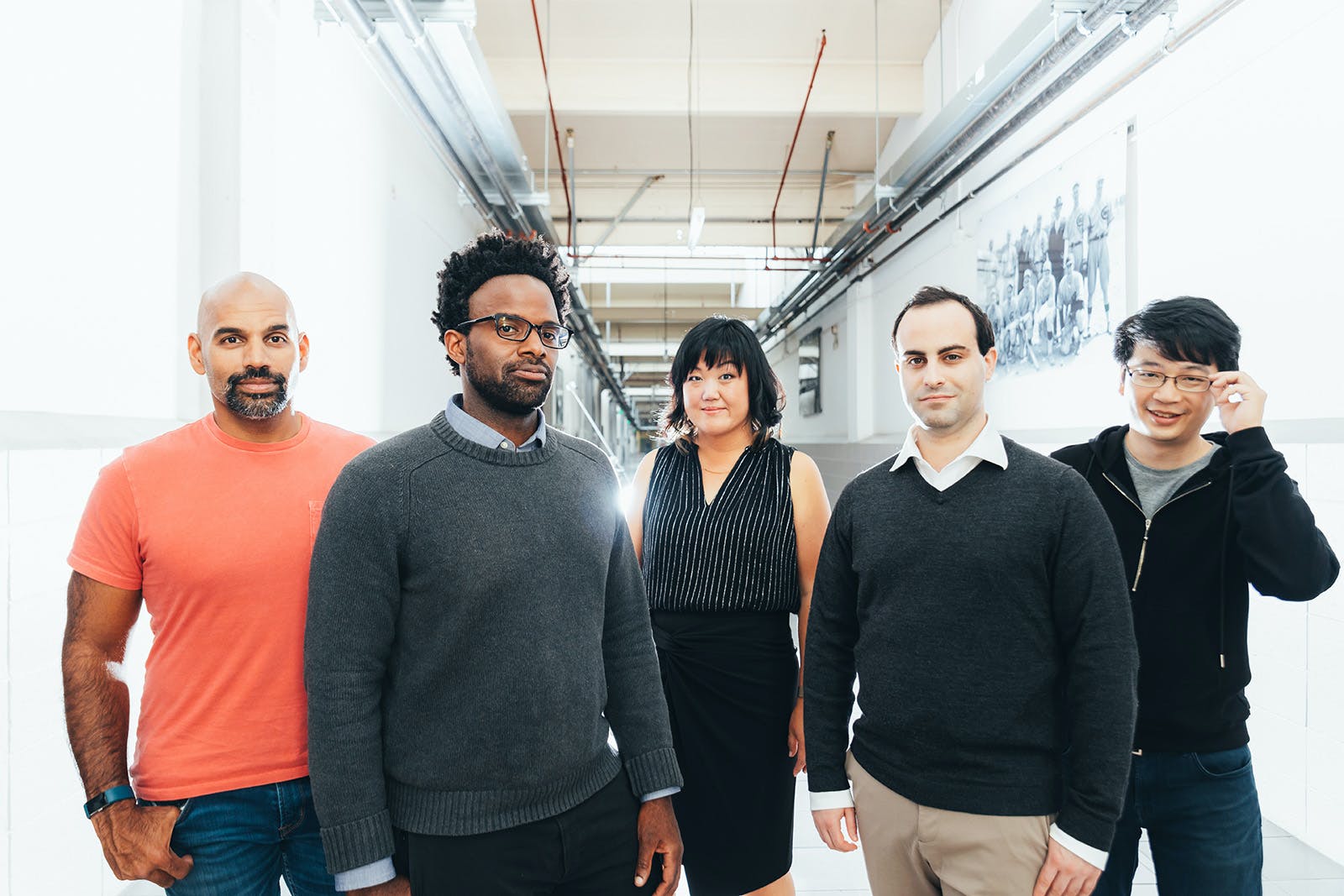 Former Intel Corp. executives Naveen Rao and Hanlin Tang have gotten back into the startup game, announcing the launch of a new company called MosaicML today that promises to optimize machine learning.

The MosaicML Explorer can help developers to explore and understand the potential tradeoffs among time, performance and costs associated with different cloud services and hardware options for training machine learning models. The idea is to save time by providing a front end to clouds to streamline and evaluate implementation options.

By optimizing the machine learning models, it should be able to speed up model training and also improve the quality of that model. Rao brings a lot of credibility here, since he has deep experience in computer science and neuroscience. The library is said to have 20 methods for computer vision and natural language processing, with models, datasets and benchmarks.

Rao and Tang previously worked together at a startup called Nervana Systems, which built an entire platform, including hardware, that was optimized to tackle problems around deep learning inference. They later moved to Intel when the chipmaker acquired Nervana in 2016, before leaving that company last year.

Interestingly, MosaicML faces a few competitors, notably startups such as Codeplay Software Ltd. and OctoML Inc., both of which sell optimization services and coding to model developers and hardware providers. However, if MosaicML can truly deliver on the five- to 10-times performance improvements it promises, it could become a leader in the nascent machine learning optimization-as-a-service business.

Constellation Research Inc. analyst Holger Mueller told SiliconANGLE the AI and machine learning space is moving into overdrive as its importance becomes clearer than ever to enterprises.

“For smaller players in the ML space that offer something new, the trick is to build it in stealth mode and avoid alerting the competition of their plans too early, then, when it’s ready, come out and surprise everyone with a product that’s almost ready to roll,” Mueller said. “MosaicML has followed the copybook perfectly, coming out of stealth only now with a very promising product.”

“What’s particularly interesting about MosaicML is it uses AI and ML to build and optimize other types of AI and ML,” he added. “Expect to see more offerings along those lines emerge in future.”

During his time at Intel, he appeared on SiliconANGLE’s mobile livestreaming studio theCUBE, where he discussed a range of topics, including machine learning optimization and bringing intelligence to the cloud and the edge.