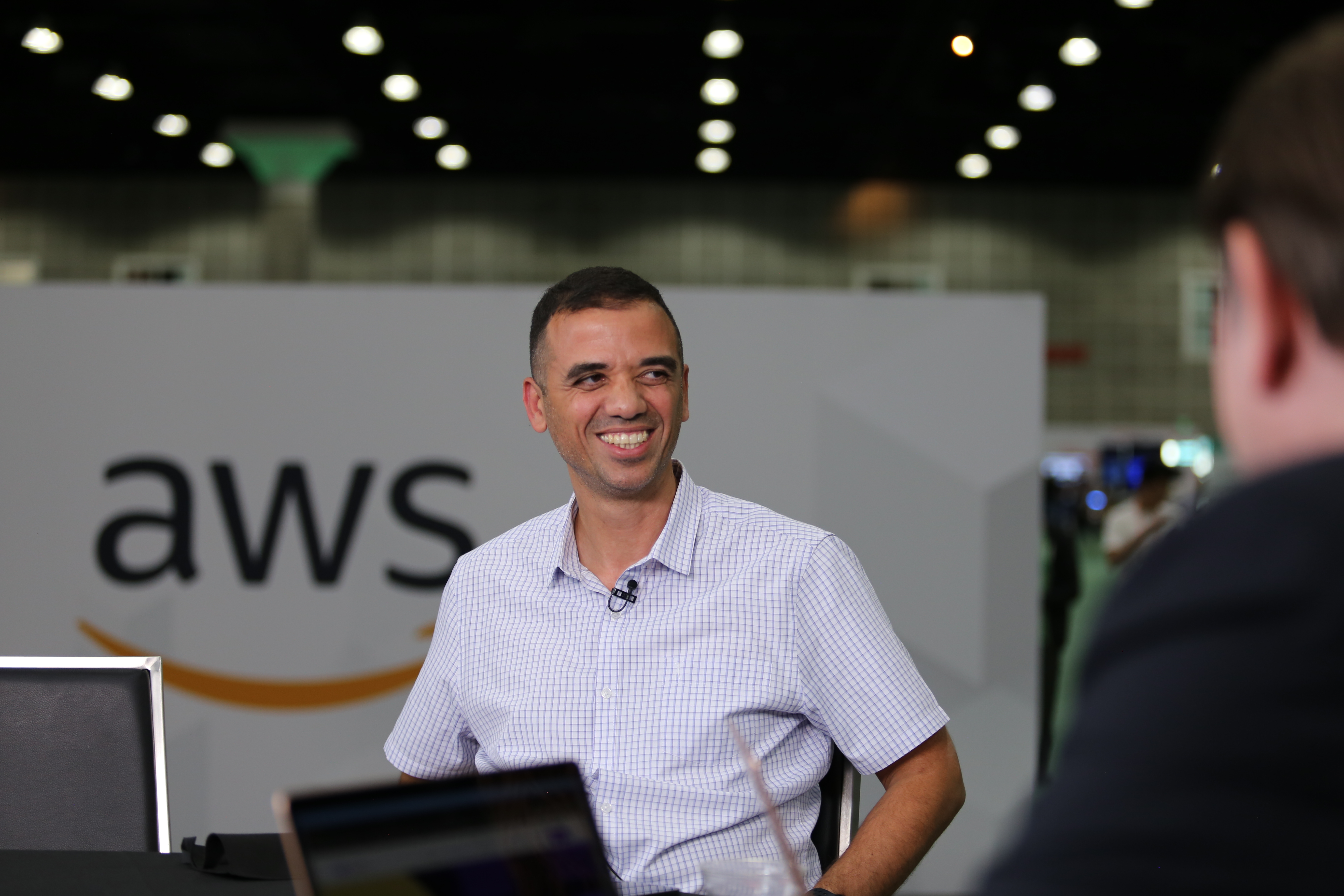 WekaIO Inc. is gathering awards this year. After being named “Data Storage Company of the Year” in March, the company just announced that is a visionary in the Gartner Magic Quadrant for distributed file systems and object storage.

The company was created by a cohort of storage experts who have combined their knowledge to build a scalable, fast storage solution aimed at simplifying managing data in a hybrid environment.

“We wanted to take the best of all worlds and put that into one storage solution,” said Shimon Ben-David (pictured), chief technology officer of WekaIO. “We are fully software-defined, parallel file system, cloud native … we baked all of that into the product from day one.”

Ben-David spoke with Lisa Martin and David Nicholson, co-hosts of theCUBE, SiliconANGLE Media’s livestreaming studio, during KubeCon + CloudNativeCon NA. They discussed how WekaIO helps Kubernetes users and what differentiates the solution from its storage competitors. (* Disclosure below.)

Simplicity was key from the initial product design points, according to Ben-David. Users appreciate the solution’s API-driven, intuitive interface, which is so easy that “my mother can really use it,” Ben-David said. On a more technical level, Weka makes life easier for Kubernetes users because it is basically zero-footprint storage, according to Ben-David.

“Weka can be run converged on the same Kubernetes cluster,” he said. “So, I don’t need to buy a box and connect my cluster to that box. I just run it on the same service; and if I want more compute nodes, I add more nodes and I’ll add more storage by doing that. It’s that simple.”

And when it comes to hybrid cloud, Weka simplifies data management by enabling data movement across environments. A company managing petabytes of data could, in theory, copy it across environments using rsync or rclone transfer. But, “nobody really does it because it doesn’t work for these capacities,” Ben-David said.

Scalability comes naturally thanks to Weka being cloud native and software-defined. As well as handling triple petabyte-scale data, Weka can handle multiple client loads without breaking a sweat, according to Ben-David.

“[Scale] is not only how much capacity, but also how many clients can you work with concurrently,” he said. And whatever new technologies are around the corner, Weka says it’s ready: “We’re always adapting,” Ben-David stated.

Speed is thanks to an environment that is throughput and input/output operations per second oriented, latency sensitive, and metadata performant, according to Ben-David. Most Kubernetes storage solutions aren’t custom-designed for containers and using non-volatile memory express (NVMe) to access drives slows down the process, he added. WekaIO was designed to bypass this step of copying and processing data via nonvolatile memory express.

“We’re the storage where if you could shrink your wall clock time of your pipeline from two weeks to four hours, [that’s what] we did,” Ben-David said. “How valuable is that?”

Watch the complete video interview below, and be sure to check out more of SiliconANGLE’s and theCUBE’s coverage of KubeCon + CloudNativeCon NA. (* Disclosure: This is an unsponsored editorial segment. However, theCUBE is a paid media partner for KubeCon + CloudNativeCon NA 2021. Red Hat, the Cloud Native Computing Foundation and other sponsors of theCUBE’s event coverage have no editorial control over content on theCUBE or SiliconANGLE.)