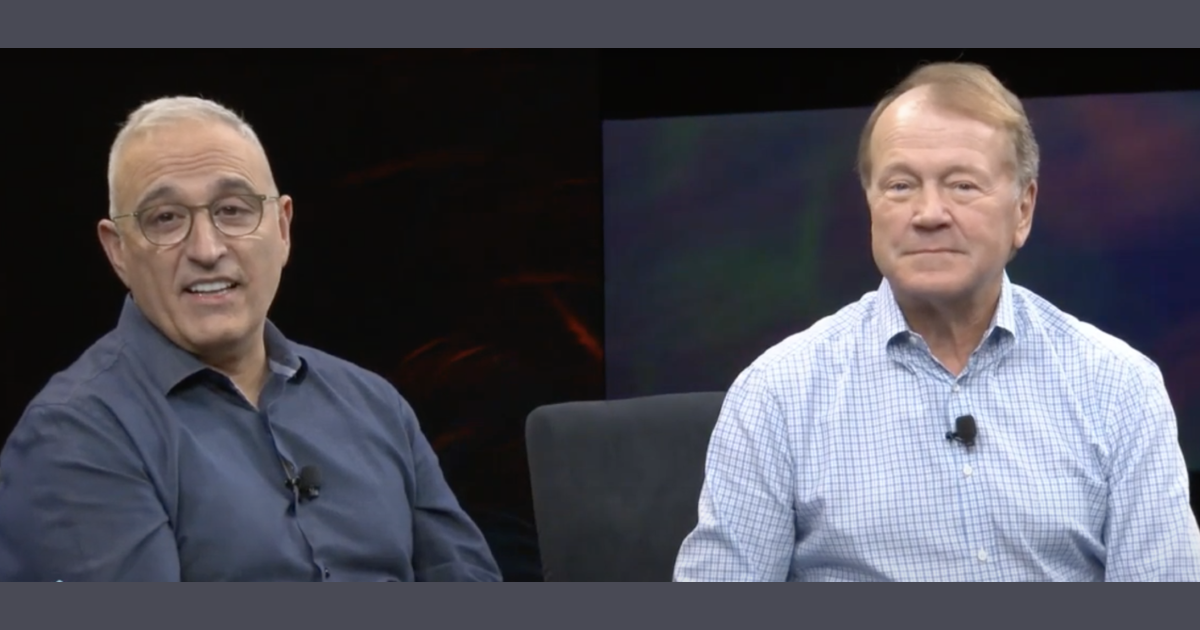 Hewlett Packard Enterprise Co. and its Aruba subsidiary are taking the next step in an evolving partnership with startup Pensando Systems Inc.

Following the announcement two years ago by HPE that it would lead a Series C investment of $145 million in Pensando, the two companies have steadily rolled out a series of innovations since. These included making Pensando’s Distributed Services Platform available on HPE infrastructure solutions through GreenLake last year.

“We introduced joint offerings with the Pensando silicon and software with our HPE ProLiant servers, and since then we have learned quite a bit,” said Antonio Neri (pictured left), president and chief executive officer of HPE. “We’re here to talk about not just distributed services cards that we have done in the past, but distributed services switching, which we believe is another marketing transition opportunity for us to disrupt as we go forward.”

Neri spoke with Dave Vellante, host of theCUBE, SiliconANGLE Media’s livestreaming studio, during the Aruba and Pensando Announce New Innovations event. He was joined by John Chambers (pictured, right), CEO of JC2 Ventures, and they discussed early performance metrics for the new offering and Aruba’s role in the joint solution. (* Disclosure below.)

Advances in performance and scale

Chambers serves as Pensando’s chairman and is intimately familiar with the switch industry following his 20 years at the helm of Cisco Systems Inc. The former Cisco CEO indicated that early benchmarks for the switch offering showed significant potential.

“The results even surprised our engineers,” Chambers said. “They were 100 times the scale of the nearest competitor in the market today at 10 times the performance and one-third the total cost of ownership. Antonio and I can even sell that.”

Aruba, which was acquired by HPE in 2015, provides secure, intelligent, edge-to-cloud networking solutions leveraging artificial intelligence. Pensando has been developing a system based on a custom programmable processor optimized for the edge.

“We’re introducing distributed service switching technology, which is a joint innovation between the Aruba IP and the Pensando IP,” Neri explained. “We are taking it to rack-level architecture and eventually to datacenter architecture in a true edge-to-cloud environment.”