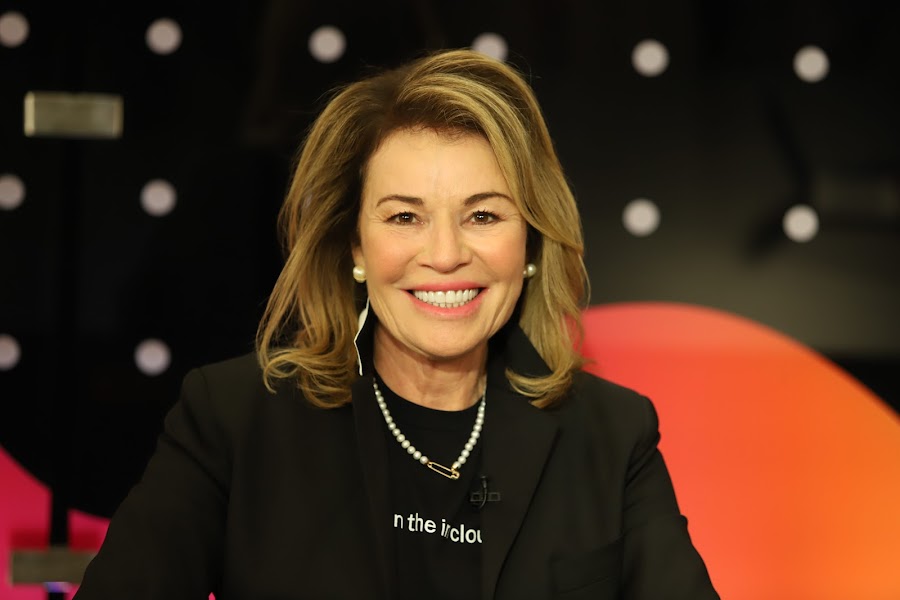 Approximately six months ago, Splunk Inc. made headlines with the news that it had hired longtime Amazon Web Services Inc. executive Teresa Carlson (pictured) to step into the newly created role of president and chief growth officer.

Carlson, who led the worldwide public sector practice for AWS, had seen the transformational power of cloud technology over the course of more than a decade with the tech giant.

“I’m a believer in cloud. I saw the transformational effects of cloud in real time over 11 years,” Carlson said. “I love it when somebody wakes up and realizes that it’s a huge industry and they want to participate. That’s what happened when I was at AWS. All of these companies are waking up and saying, ‘Data is a real thing.’ It’s this $90 billion industry and growing.”

Carlson spoke with John Furrier, host of theCUBE, SiliconANGLE Media’s livestreaming studio, during the Splunk .conf21 Virtual event. They discussed how Splunk’s toolset is driving business growth and the recent extension of a key partnership with Accenture PLC. (* Disclosure below.)

Carlson’s move to Splunk appears to be coming at a time when the company, which investigates, monitors, analyzes and acts on data at scale, is on an upswing. The company’s second-quarter earnings report showed a 35% rise in cloud services revenues and license growth up 24% year over year.

“Splunk has such a unique set of tools and solutions that just work,” Carlson said. “The other thing that’s pretty unique about us is our ability to navigate between an on-prem world and a cloud world in a unique set of areas, like IoT and edge computing. We’re seeing customers with more than a million dollars doubling their spend with us. We’re definitely in scale mode at Splunk.”

One of Carlson’s initiatives at Splunk has been to expand the partner ecosystem, including existing arrangements with system integrators. The company just announced a new collaboration with Accenture to form a business group for joint clients.

“They’ve been a longstanding partner of ours, but now they’ve made us one of their 11 business groups,” Carlson said. “It’s Accenture plus Splunk, and they’ll take us into all of their industries together. It’s huge.”

Here’s the complete video interview, part of SiliconANGLE’s and theCUBE’s coverage of during the Splunk .conf21 Virtual event. (* Disclosure: TheCUBE is a paid media partner for Splunk’s .conf21 Virtual conference. Neither Splunk, the sponsor for theCUBE’s event coverage, nor other sponsors have editorial control over content on theCUBE or SiliconANGLE.)