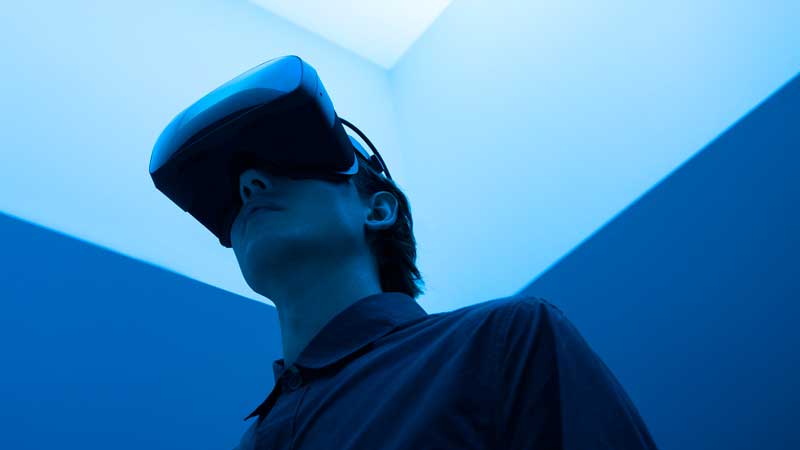 Varjo is best known for the most advanced VR headsets on the planet, featuring prices ranging from $3,200 to $5,500. Its enterprise-class, high-fidelity headsets also come with expensive annual fees and are aimed at large business partners.

The Aero headset has a more consumer-friendly price of $1,990, has no annual software subscription fee and has lower personal computer hardware requirements.

“We’ve heard the demand from leading-edge VR users such as aviators, creators and racing simulation enthusiasts to bring our highest-fidelity devices to everyone, not just enterprises,” said Urho Konttori, founder and chief technology officer of Varjo.

The Aero features two high-resolution 2280 x 2720 pixel-per-eye screens — not quite “human eye” resolution, but still extremely good, putting ahead of the HTC Vive Pro 2, which features 2440 x 2440 pixel-per-eye resolution. It also has a comfortable 90-Hertz refresh rate and a 115-degree horizontal field of view.

According to Varjo, it also features 200Hz eye tracking to enable powerful foveated rendering capabilities, helping reduce compute requirements for hardware. This type of rendering allows computational power to be focused where the eyes are looking and relaxed where they are not.

With the lower price point, Varjo’s vision for the headset is to tap into the enthusiast market by making it a great headset for multi-user experiences, flight and racing simulations, as well as wealthy gamers. Of course, the company also sees use cases for enterprise training scenarios, design and creative development, as well as delivering immersive experiences in showrooms, museums and virtual arcades as it is the lightest headset in the lineup yet.

The Aero also integrates with Varjo’s recently launched Reality Cloud service, which supports virtual collaboration with VR teleportation immediately with early access. Other features, such as content streaming from the cloud, will be supported in steps as Reality Cloud becomes generally available.

The first shipments of the Aero will be available directly to consumers will begin by the end of 2021 and the headset can be pre-ordered starting now for $1,990.