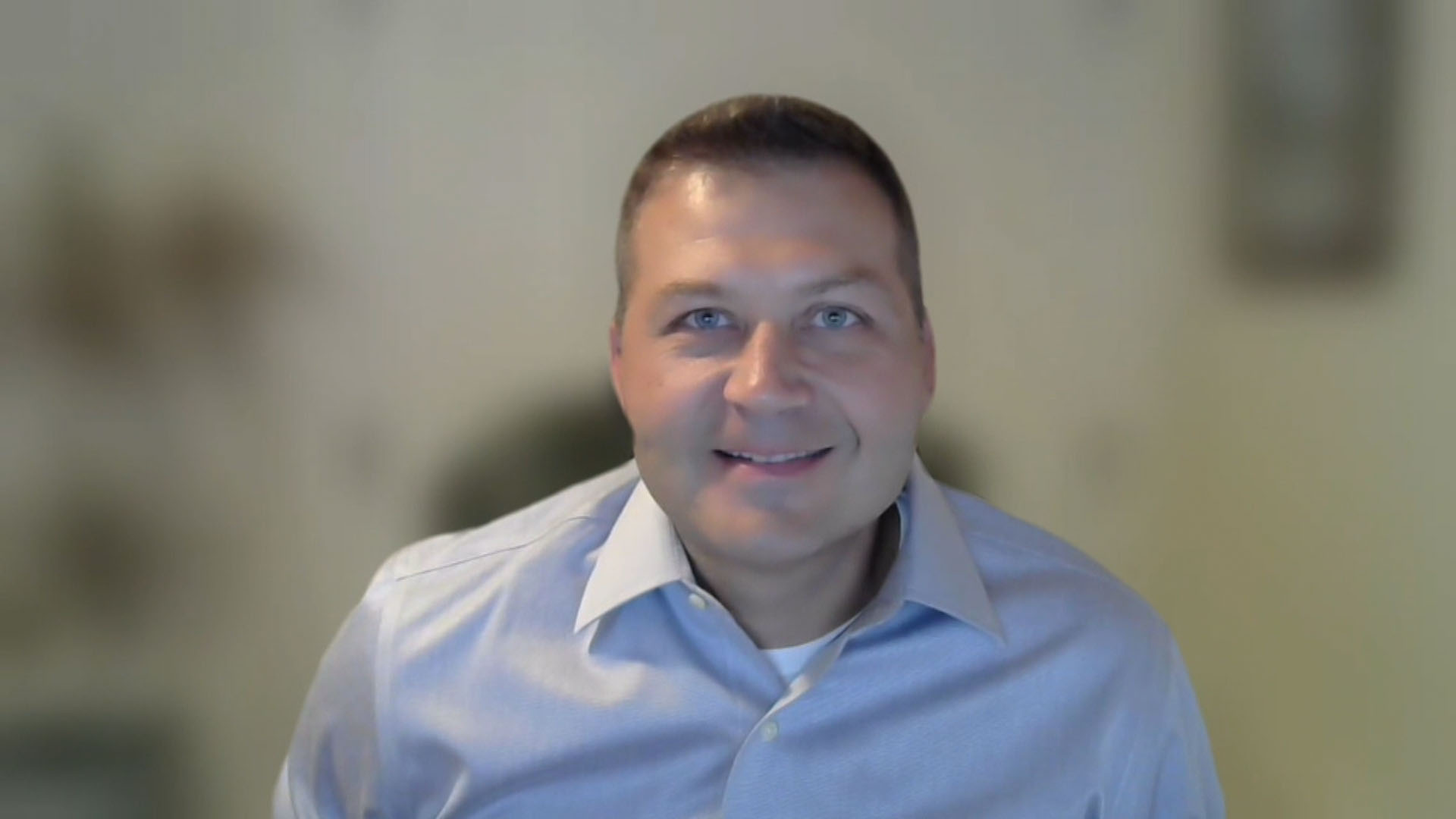 In collaboration with VMware Inc., Dell Technologies Inc. has announced a new infrastructure-as-a-service offering that allows organizations to deploy preconfigured cloud instances at the edge, in datacenters, or in colocation facilities.

Reed spoke with John Furrier, host of SiliconANGLE Media’s livestreaming video studio theCUBE, and they discussed customer response to the growing APEX portfolio and the pending spinoff of VMware from Dell. (* Disclosure below.)

Prior to the Dell/VMware release of the new IaaS offering in October, Dell made five major announcements under APEX in early May that included a new console, custom solutions and a major datacenter partnership with Equinix Inc. Dell’s as-a-service APEX portfolio has been gaining interest among a wide range of customers, according to Reed.

“We have a lot of interest from very large enterprises that want to build and modernize their datacenters,” Reed said. “We’re also seeing interest in these capabilities for large, distributed edge use cases. It’s use cases where you have hundreds of office locations or thousands of retail locations that are very difficult to manage. We take that burden away from our customers.”

Dell’s latest announcement with VMware casts yet another spotlight on the previously publicized spinoff of the virtualization pioneer. Dell has recently announced that the split will occur on November 1 following a six-year partnership.

The forthcoming spinoff will not affect offerings such as the jointly developed APEX solution, according to Reed.

“We’ve been working with VMware very tightly over the past year to develop the solution,” Reed said. “Although we’re going to be separating as different entities, the collaboration and the level of joint development that we have between the two companies couldn’t be stronger now. We do not expect that to change. We’re just getting started on this thing, and there’s a lot more to come.”

Watch the complete video interview below, and be sure to check out more of SiliconANGLE’s and theCUBE’s CUBE Conversations. (* Disclosure: Dell Technologies Inc. sponsored this segment of theCUBE. Neither Dell nor other sponsors have editorial control over content on theCUBE or SiliconANGLE.)