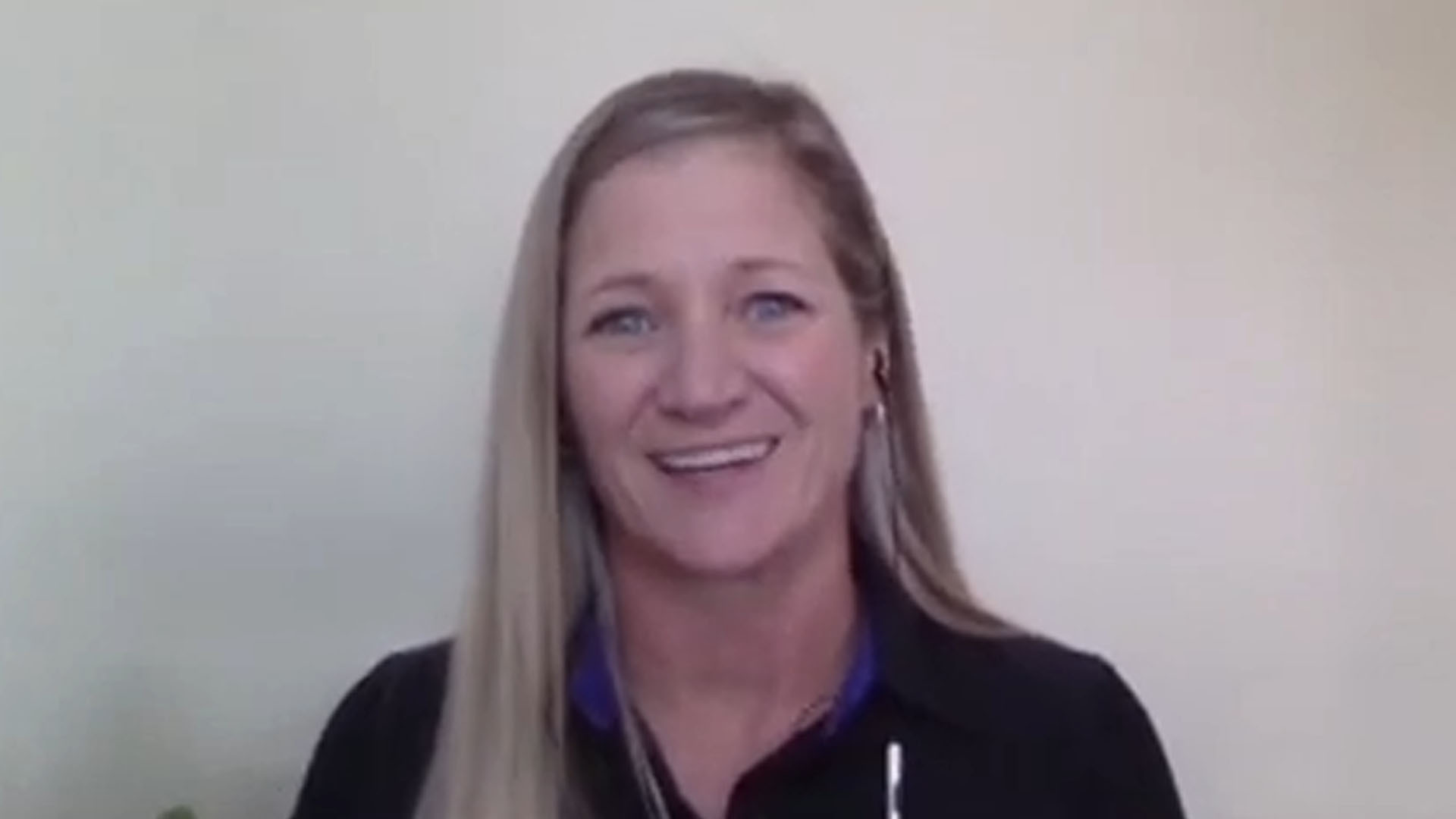 The demands of the modern economy, cities and industries have placed a considerable burden on the Earth, so sustainability and eco-friendliness have become key considerations by governments and organizations alike.

Google LLC is implementing modern technologies, such as artificial intelligence and machine learning, in its bid to eventually reach a 24/7 carbon-free state, as well as to help other companies do the same.

“We started with the question of how can we best make use of the energy that we have,” said Jen Bennett (pictured), technical director, Office of the CTO, Google Cloud at Google LLC. “Then we applied machine learning in our data centers to optimize the energy utilization so that we could optimize how we used energy in the first place. Of course, the most renewable energy is the energy you don’t use.”

Google was the first major company to reach carbon neutrality, hitting the milestone in 2007, according to Bennett. Since then, the company has invested considerable resources into directive climate action — for its own operations and as part of solutions aimed toward helping other companies better manage their renewable energy usage.

“One of the big announcements that we made as part of our suite of sustainability offerings is called Carbon Footprint,” Bennett said. “And it’s really providing that information to customers that use our cloud technology to give them a sense of where, how carbon-friendly, the energy that they’re using is. Of course, we are carbon-neutral and so, effectively, the neutrality is zero.”

The tool can also point organizations toward locations with strong clean energy supplies, ensure their digital infrastructure is running as efficiently as possible, and give an accurate estimate of emissions (where applicable). Companies like Twitter Inc. and  Salesforce.com Inc. are already leveraging the tool and reaping the benefits, according to Bennett.

In addition, the company is also bringing the Google Earth Engine to Google Cloud. This move will allow customers to keep track of the impacts of their business on the environment, or vice-versa, in real time, according to Bennett.

Here’s the complete video interview, part of SiliconANGLE’s coverage of Google Cloud Next and one of many CUBE Conversations from SiliconANGLE and theCUBE: